Erik Venter leaves Comair on a high and profitable note 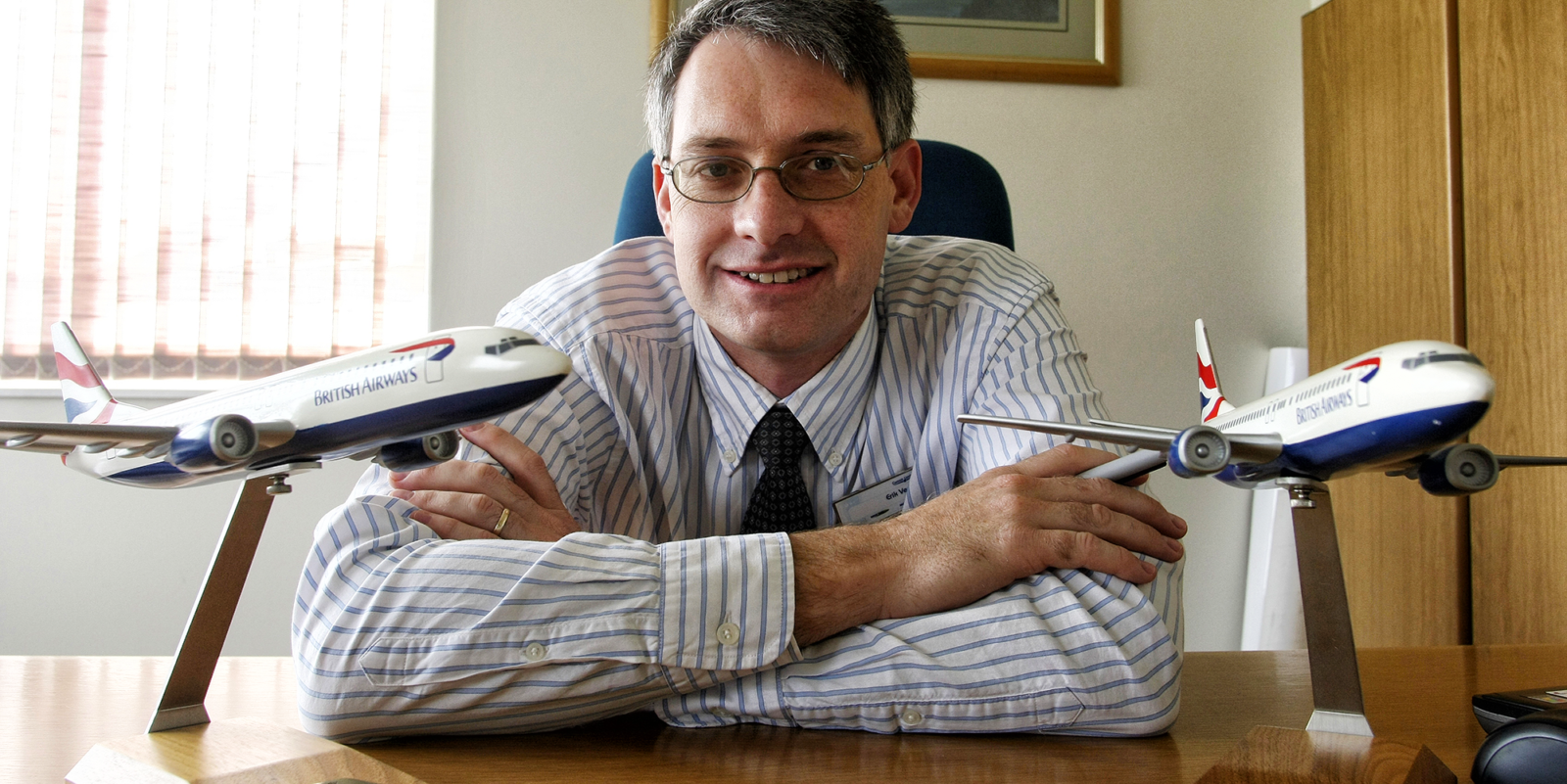 Despite dismal trading conditions in SA’s airline industry, Comair has enjoyed an unbroken record of profit since its inception 73 years ago. The JSE-listed company, which operates low-cost brand kulula.com and British Airways under licence, has also consistently rewarded shareholders with dividends. The shocking resignation of its long-time CEO has left analysts wondering who can fill his big shoes.

In South Africa’s notoriously tough aviation industry, it’s quite rare to find a long-serving CEO who is able to take an airline to greater and more profitable heights.

Consider South African Airways (SAA). The state-owned airline has had seven CEOs (including those appointed on an acting basis) over the past 13 years.

Even with a revolving door of CEOs — some of whom had business and aviation experience, but made poor judgments — SAA is bankrupt and has relied on more than R40-billion in taxpayer funds since 1999 to remain airborne.

There is still doubt whether the herculean turnaround strategy implemented by business-savvy SAA CEO Vuyani Jarana will work because the strategy itself requires an additional R22-billion over the next three years. That’s money that the airline doesn’t have.

Comair, the JSE-listed aviation company that operates low-cost brand kulula.com and British Airways under licence, is an anomaly and has withstood enormous market turbulence during the 13-year tenure of CEO Erik Venter.

Venter, 48, has been with Comair for 23 years, but only became CEO in July 2006 when he shared the position with Gidon Novick. He has steered the company through some seismic shifts in SA’s airline industry.

These include, among others, an oversupply of domestic flights, a Brent crude price (the biggest operating cost for an airline) that fluctuated between $55 and $99 per barrel, SA economic growth that has declined from more than 5% in 2006 to 0.8% in 2018, and a dollar-rand exchange rate that has weakened by 105%.

Venter has also seen his share of high-flying airlines come and go. Remember 1time, Velvet Sky, Skywise, Stars Away Aviation and Fly Blue Crane? At least 34 small airlines came and went in the past 24 years.

His resignation on Tuesday night was for “for personal reasons” and shocked a market in which he is held in high regard. Venter’s successor was not immediately announced, as was the case with Absa’s Maria Ramos, who resigned in February 2019 and Massmart’s Guy Hayward, who resigned in May.

This infers that succession planning wasn’t in place at all three companies.

Venter, who leaves at the end of July, declined an interview with Business Maverick. However, he said to CNBC Africa about his resignation:

“It’s time to move on and do things differently. I have been at Comair for 23 years and I think a bit of fresh blood is never a bad idea… It is time to take a break.”

Whatever Venter’s next move is, market watchers believe that he has been critical to the Comair resilience and growth story.

“He’s one of the stalwarts of the aviation industry in South Africa. He has developed Comair into a significant player. He has faced a state-owned airline (SAA) that is dominant, operates on a non-commercial basis and continues to make losses,” said aviation analyst Joachim Vermooten.

Under Venter, Comair had the foresight to adjust its operations to conditions in the air transport industry — mainly the government’s unfettered financial support of SAA, which distorts the playing field.

After all, if SAA was a privately owned company it would have long succumbed to liquidation.

“Profit margins are better in the non-airline ancillary businesses because the interference by the state in the airline industry does not affect business.”

These ancillary businesses have become meaningful, contributing 27% to Comair’s group profit after tax of R127-million for the six months to December 2018.

Along with diversifying Comair’s income stream, Venter oversaw the reconfiguration of the airline’s core aviation business to take advantage of the domestic travel market.

The fleet renewal programme will continue between 2019 and 2023 with the delivery of eight more Boeing 737-8 MAXes. This, says Vermooten, suggests that Comair has a lucid strategy to focus on domestic routes with a narrow-bodied fleet.

“In contrast, the brand and focus of SAA and Mango (the domestic airline operated by SAA) are not clear. They have a different mix of airline businesses that serve different markets and routes,” he says.

The market has rewarded Venter for his Comair diversification strategy as the company’s share price is up 196% since his appointment as CEO, compared with the FTSE All-Share Index increase of only 37% over the same period.

An analyst, who didn’t want to be named, said it’s likely that Wrenelle Stander, who was appointed to run Comair’s airlines division in October 2018, will be Venter’s successor.

“She brings in more than 25 years’ experience in the aviation and energy industry. She can easily fill Erik’s big shoes”, the analyst said of Stander, who was previously the MD of the Air Traffic and Navigation Services company.

Venter dished two final blows to his arch-rival SAA in the year before his departure.

Comair dumped SAA Technical in favour of Lufthansa for the maintenance of its fleet, blaming the former for its on-time flight record, the worst in the industry.

Also, earlier in 2019, SAA agreed to pay the British Airways franchisee R1.1-billion plus interest as compensation for its anticompetitive conduct between 1999 and 2005. This relates to SAA paying commissions to travel agents to incentivise them to divert customers to SAA flights. DM