Young, bright and experienced: Gauteng provincial cabinet to get a makeover 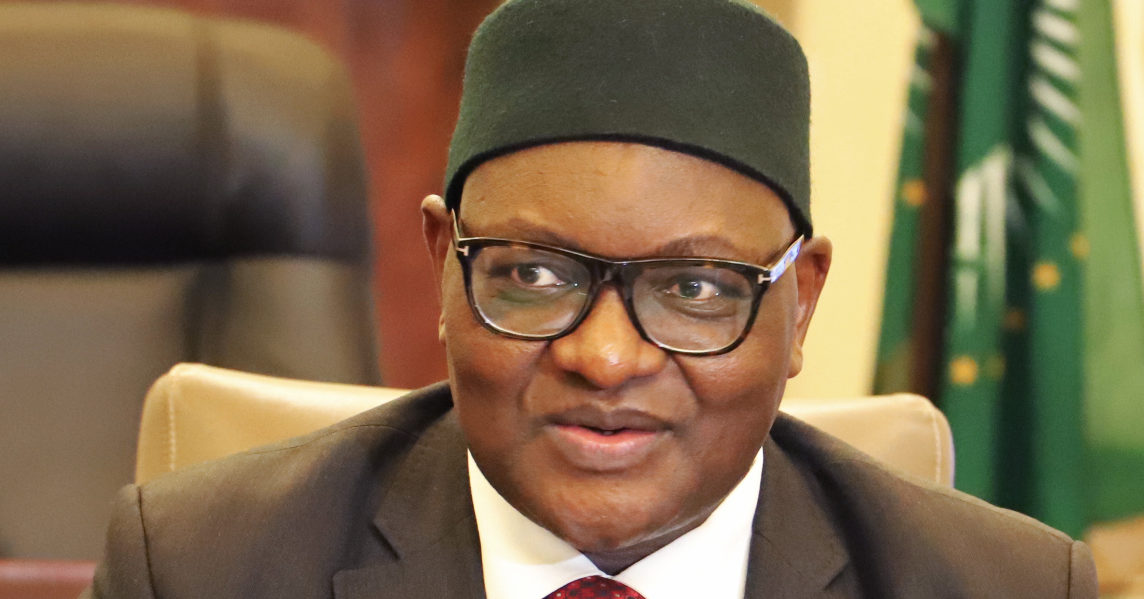 David Makhura has been elected to stay in his position as Gauteng Premier at the Gauteng Provincial Legislature first sitting on 22 May 2019. Photo: Chanel Retief

David Makhura was victorious on Wednesday after being re-elected as Gauteng Premier. Winning by just 38 votes, Makhura had been nominated alongside the Democratic Alliance’s Solly Msimanga during the Gauteng Provincial Legislature’s sixth sitting.

Addressing the media afterwards to highlight his victory and unveil his plans for the province, Makhura said:

“The ANC caucus here is younger, more energetic and better educated, but it also combines experience. We have people that have experience in municipal government and also those who were in the system for a long time.”

During the briefing, Makhura made it clear that his cabinet — which could be appointed as soon as Friday — would be a genuine reflection of the young caucus.

“When I announce the cabinet, you’re going to see a cabinet that will combine experience, energy (new fresh energy) and youthfulness,” Makhura said.

The representation of young people in Parliament and the provincial legislatures was hotly debated during and after the 8 May 2019 elections.

Fasiha Hassan, 26, is the youngest member of the Gauteng Provincial Legislature. Hassan, an ANC MPL, is no stranger to the public eye, having been one of the powerful voices of the #FeesMustFall movement of 2015 to 2017.

Speaking to Daily Maverick about her first sitting in the legislature, Hassan said: “It was a good day and very exciting, also interesting to learn about all the different procedures.”

As she assumes her new role, Hassan’s focus will continue to be rooted in education, together with youth unemployment.

“The issue of education is quite high up, but also the issue of youth unemployment and youth entrepreneurship. I think there are really great programmes that already exist, but we do need to rework some of those programmes and figure out what’s more useful to young people,” said Hassan.

As a young person in the legislature, she is wary of the challenges and expectations that come with the position.

“Being the youngest MPL in Gauteng is a wonderful experience, but I also think there is a lot of pressure. There is a great burden, not just on me but all the young people. Now that we have a seat at the table the next fight is to be taken seriously enough for decision-making.”

Hassan also acknowledged that the process would take time and results would probably only start showing in about two years.

“The next six months are training and you are not even getting your teeth sunk into the issues because you don’t know how to yet,” said Hassan.

However, she is of the view that the mixture of youthful and more experienced MPLs will yield great results.

Though Makhura’s previous five-year tenure as premier was marred by the Life Esidimeni tragedy — 143 psychiatric patients died after being moved to unlicenced NGOs across Gauteng — he lauded the successes achieved while acknowledging that crime-fighting and healthcare remained shambolic.

“In many areas where we were doing well, such as clean administration, programmes for youth and employment, we are going to double our efforts in all those areas,” said Makhura.

Turning to the failures, Makhura said: “The crime statistics are horrible. In the area of fighting crime, we need fresh approaches. The healthcare system is on its knees and again we need a fresh approach.”

During his previous state of the province address, in February 2019, Makhura said that when the Life Esidimeni tragedy happened, his administration took responsibility and corrective measures had been implemented.

In his press briefing on Wednesday, Makhura maintained that corruption and incompetence would not be tolerated during this term. This was a refrain in his previous address.

Additional plans that the premier said would form part of his second administration would address public transport, housing, economic growth and the issue of gender-based violence.

Makhura said “ideally”, he would announce his cabinet by Friday, 24 May, before President Cyril Ramaphosa’s inauguration on Saturday. DM