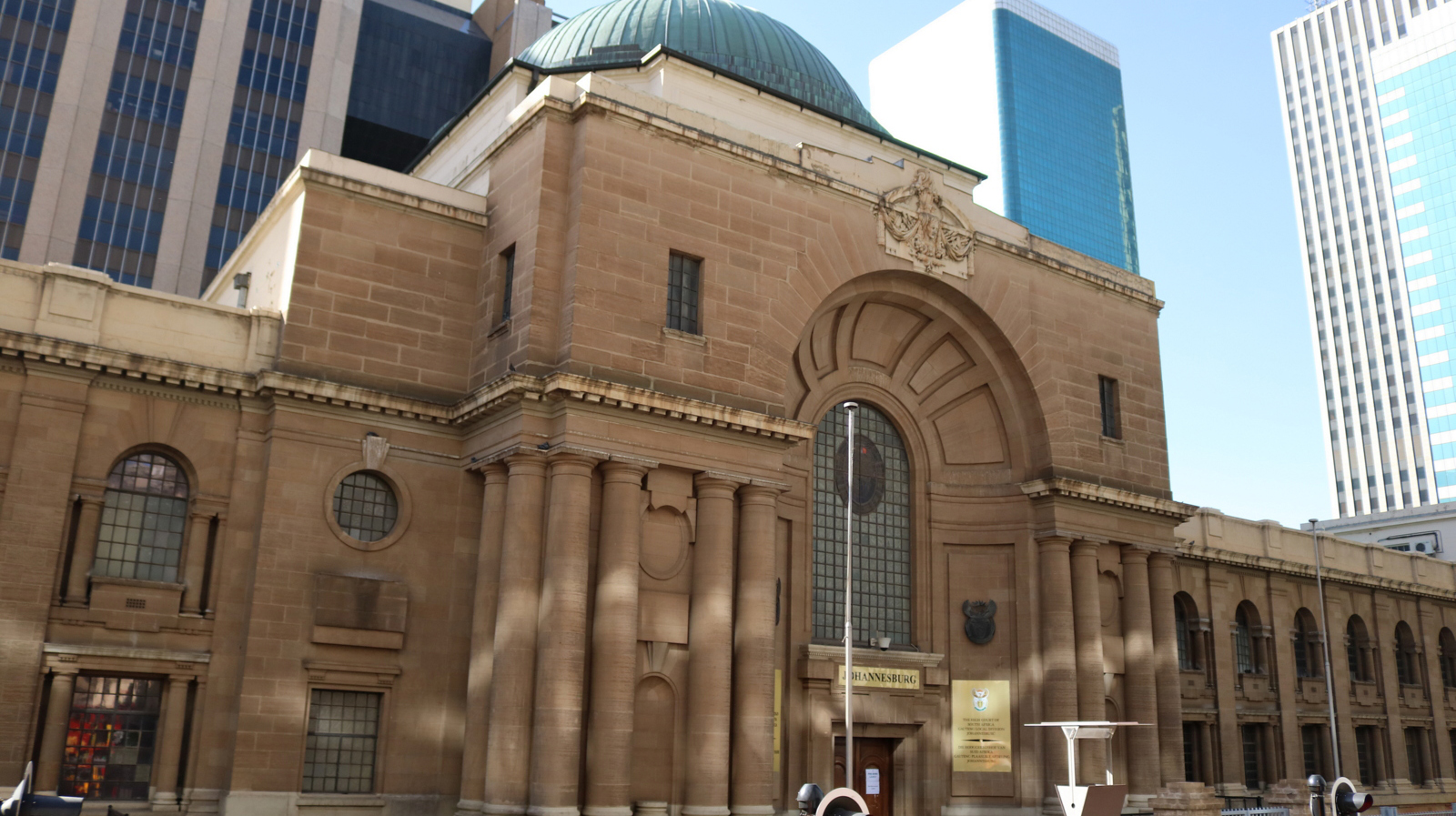 The State has urged the Gauteng High Court in Johannesburg to convict three more of the so-called "Krugersdorp Killers" for a number of murders between 2012 and 2016.

The court heard on Thursday that multiple murder accused Cecilia Steyn, 38, had masterminded the killing of 11 people and been linked to a number of fraud-related cases in the four-year span.

Steyn is also accused of being the ringleader of the group dubbed “Electus per Deus” (Chosen by God).

The court heard that Marcel – who is not related to Cecilia – had spent time living at Cecilia’s house.

Roberts said Cecilia was the mastermind behind the killings and robbery of victims that allegedly happened over a period of four years. He also said Marcel’s mother Marinda Steyn, who is currently serving 11 life terms and 115 years in jail, was the manager of the “enterprise”.

“Cecilia received benefits of the crimes. She gave instructions and directed all criminal actions committed. She was well aware of all the criminal activities and was always informed,” said Roberts.

“In some instances, Zack faked his own death in order to cash in his life cover. Valentine spent over R2m financing Cecilia’s medical bill, and part of proceedings obtained during the killings were also given to Cecilia,” said Roberts.

“Le Roux Steyn, his mother Marinda and John Barnard, who are serving lengthy sentences for being part of the killings, they have confirmed that the enterprise existed. However, Marinda exonerated Cecilia and said she could not live a lie.

“Over 50 witnesses have testified and confirmed the existence of the enterprise and Cecilia was the leader and mastermind of that enterprise. If it was not because of Cecilia, no crime would have been committed. If you take Cecilia out, there was no reason for the murders to have started.”

Roberts said, although Marcel was 15 when the killings began, she had had enough time to break away from Cecilia, but she could not do so because she idolised Cecilia.

He said evidence before the court confirmed that Cecilia was a “witch” who practised Satanism.

Marcel’s brother, Le Roux, was also a part of the group, but he entered into a plea bargain with the State in May. He was found guilty of seven murders and sentenced to 35 years for each of them. Ten years of his sentence were suspended on condition that he testified in the trial, News24 previously reported. DM