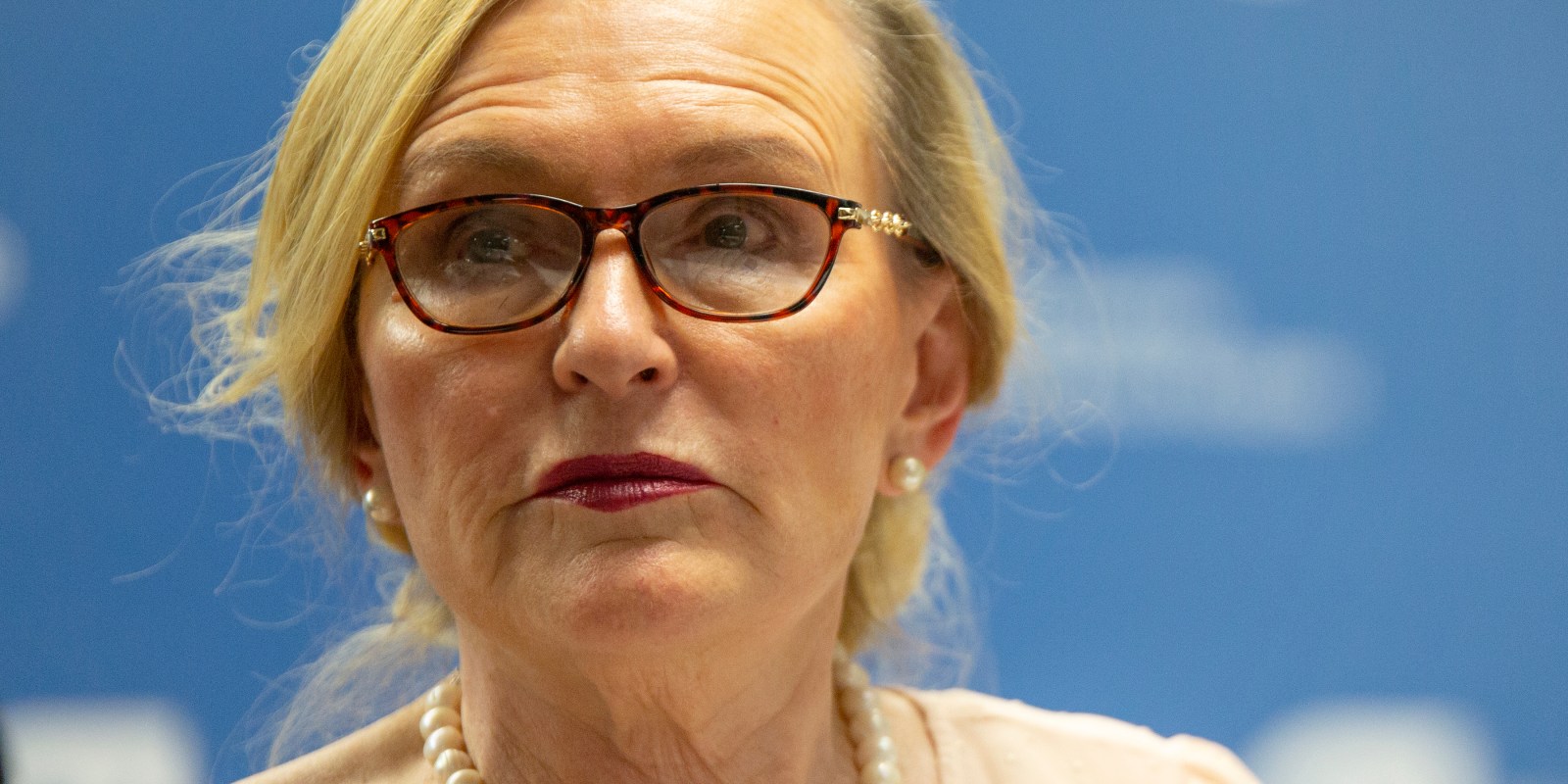 Politician Phillip Dexter has issued a lawyer's letter to former Western Cape premier Helen Zille over what he calls a "callous and cruel" personal dig about his ex-wife and child.

Zille, however, says she has consulted her lawyers and he has no leg to stand on after the letter insisted that she desist from making further claims about his personal situation.

The spat between the two originated from her controversial “black privilege” tweet over the weekend, which has since been referred to the DA’s federal executive council.

Dexter engaged with her tweets by saying: “Nonsense. A generalization about white privilege is not necessarily wrong because white privilege is real. But there is no such thing as black privilege. Telling people to ‘wake up’ because they dare to disagree with you is treating them with contempt. Just be honest about it.”

Zille then tweeted: “Please pay your ex-wife and your joint child what you owe them. I am tired of getting desperate letters from them. When you have sorted out your own privilege (compared to the situation of your ex-wife and child) you can contact me again. Thank you.”

Asked about the tweet, she told News24 that her point was simply: “If you live in a glass house, don’t throw stones.”

In a lawyer’s letter shared on social media, Dexter set out the history of the custody battle involving his ex-wife and minor child.

“To our knowledge, our client is up to date with his financial obligation towards the maintenance of his abducted minor daughter as agreed to in the settlement agreement,” Dexter stated through his lawyer.

He added that the relevant court records in South Africa and India were easily accessible.

“Our client places on record that your public broadcasting of these personal issues in the midst of a political debate is a callous and cruel act calculated to cause harm to his reputation and good name. Dr Dexter further states that his personal life has nothing to do with the political views he was expressing in opposition to yours.”

Dexter said Zille would be required to provide all evidence upon which she based her comments.

Zille responded that his ex-wife had been in contact with her for several years and that she had received substantial amounts of documented evidence.

“I am under no obligation to make any of this available to Philip Dexter. I am dealing directly with his ex-wife, who approached me in my official capacity,” she said.

She felt that Dexter’s reaction showed “how much he has to hide and how frightened he is”.

She said he was the one who revealed his ex-wife’s identity, who had a different name and lived on a different continent.

Zille felt it was Dexter, and not her, who risked the identity of his child becoming public.

“This shows he is not in the least bit interested in his child in this whole matter. He is just interested in protecting himself and his public image,” she said. DM