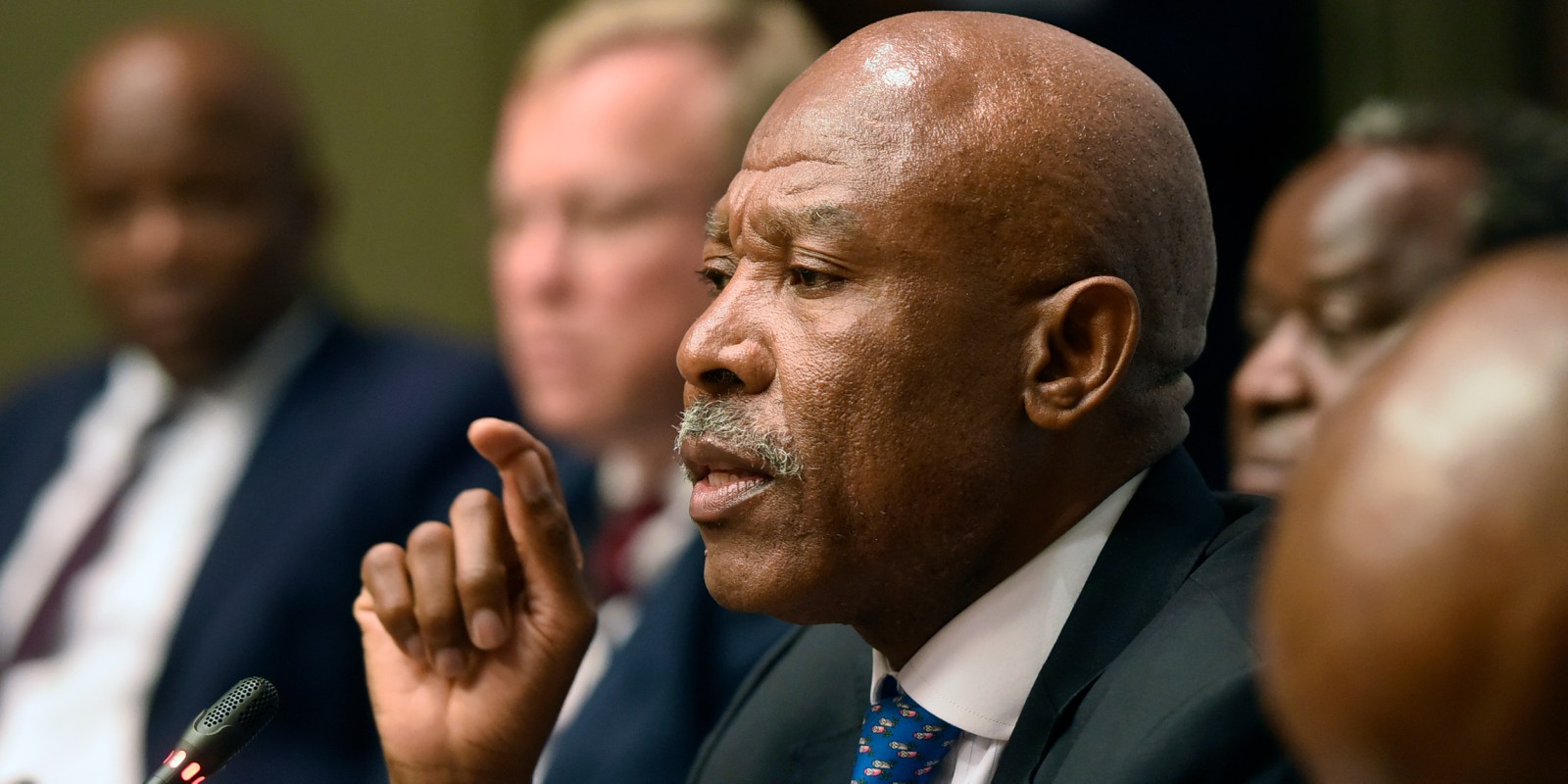 Consumer inflation in South Africa braked slightly in April 2019, supporting the view that the Reserve Bank will keep rates steady at the Thursday 23 May meeting of its Monetary Policy Committee. Given that inflation remains subdued because of weak demand and anaemic economic growth, there may be a case for the bank at least to contemplate when a cut may be on the table.

South Africa’s main consumer inflation number (CPI) slowed in April to 4.4% from 4.5% in March, Statistics South Africa (Stats SA) said on Wednesday, the day before the South African Reserve Bank unveils its decision on interest rates at the conclusion of its three-day Monetary Policy Committee (MPC) meeting. This is the 25th straight month that the rate has been inside the upper limit of the Reserve Bank’s 3%-6% target range. So, as the market widely expects, the main lending rate is likely to remain unchanged at 6.75%.

The data does contain some promising trends. Food inflation remained at 2.3% for the fourth month running, easing the burden on lower-income households which spend a large portion of their income on calories. This may temper wage demands in upcoming pay negotiations in sectors such as platinum mining. And relatively moderate inflation stays the hand of the Reserve Bank from tightening, which would raise borrowing costs for already hard-pressed consumers.

The trouble is that these hard-pressed consumers are not spending, which highlights the underlying fragilities of the economy. Retail indicators have been sluggish and so has data from the key mining and manufacturing sectors, pointing to a possible economic contraction in the first quarter. Yet at the same time, price pressures are building. 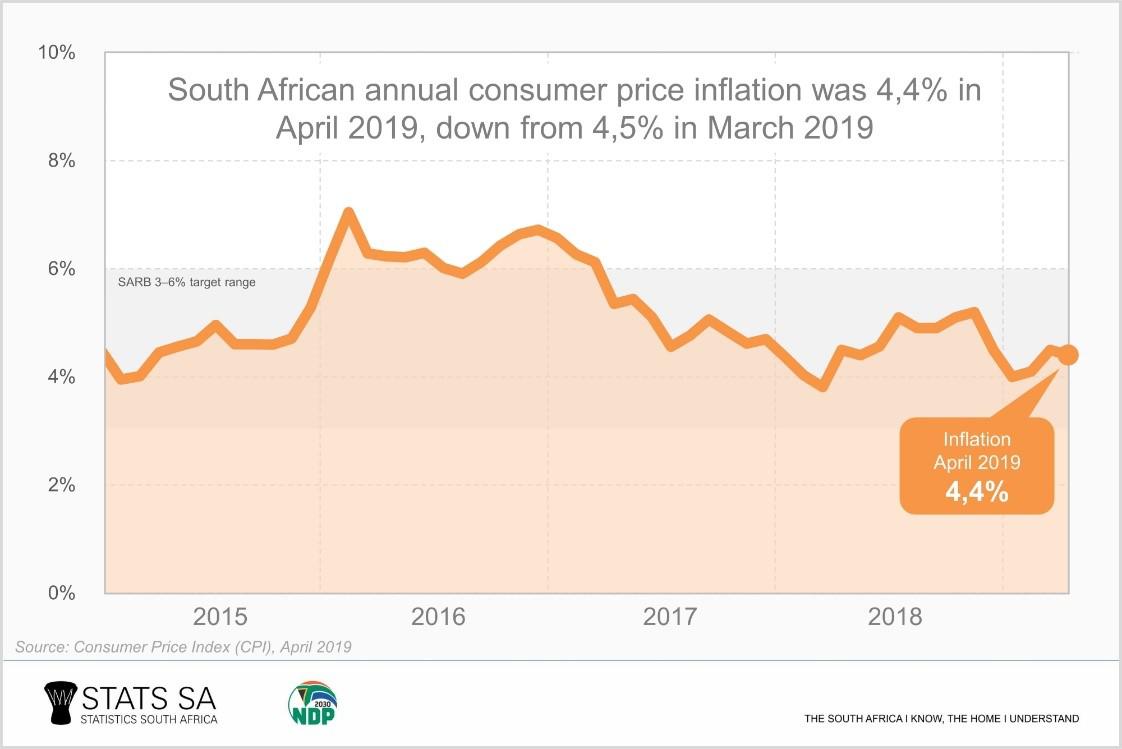 “The fuel price index saw a rise of 7.6% in April from March, on the back of a hefty price hike. The 7.6% rise is the biggest monthly jump in fuel prices since April 2015 when the fuel index climbed by 14.3%,” Stats SA said in its release on its website. Amid escalating US and Iran tensions and supply cuts by producer group Opec, oil prices may still have lots of upside.

Central banks, even when their core mandates are price and currency stability, often have balancing acts, as their policies also need to be cognisant of economic growth. And with South Africa’s economy growing at a snail’s pace at best, and a number of factors threatening global growth such as US-China trade rows, there may be room to at least raise the potential for monetary loosening at some soonish point.

“A negative Q1 GDP growth outcome (and notable downward revision to Reserve Bank growth forecasts), moderate inflation outcomes and now also a global environment turning more dovish amid the escalation in trade concerns (and the subsequent negative impact on global growth), provides a cocktail of factors suggesting that the MPC should at least debate the option of an interest rate cut at this week’s MPC meeting,” NKC African Economics senior economist Elize Kruger said in a research note.

The devil will be in the details of the Reserve Bank’s MPC statement on Thursday afternoon. Even if it holds rates as expected, its tone may suggest whether there is a rising prospect of a rate cut. DM