Hamba kahle, Anton Steenkamp, a man of quiet dignity an... 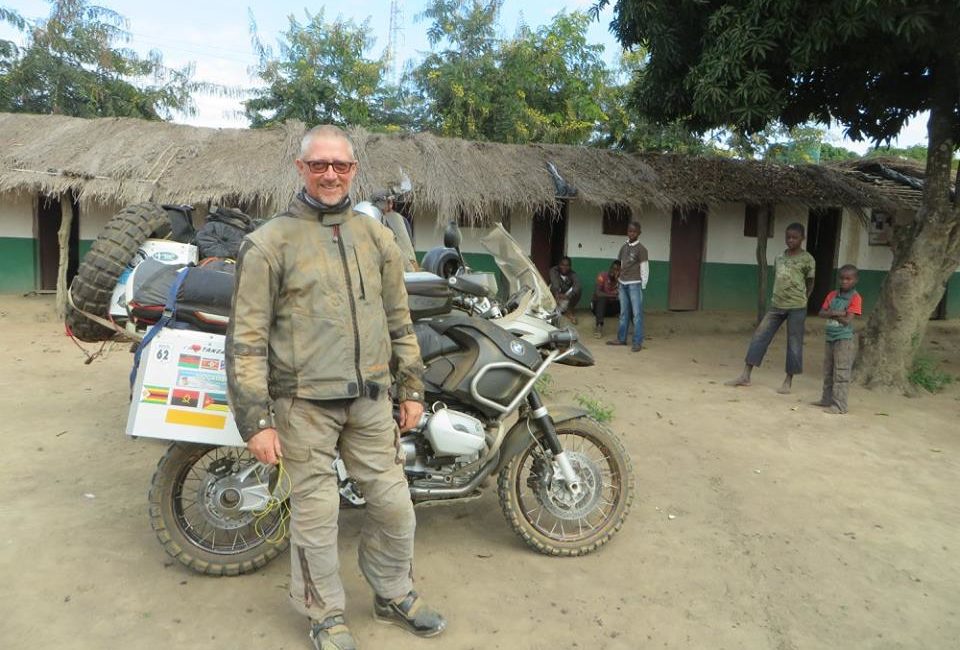 Labour Court Judge Anton Steenkamp died in the northern Zambian town of Mpika on Monday after being bitten by a black mamba while camping in the bush. He and his wife, Catherine, were halfway through a three-month overland trip to Rwanda and back.

In a world where integrity increasingly takes a distant second place to self-interest and avarice, it is bewildering that life should choose to give up one of its finest souls. It leaves one distraught with anger and grief.

On Monday 20 May 2019, Anton Steenkamp died tragically, leaving an emptiness in our lives. Even as I write that sentence, I am stunned by its import. We have lost a friend and a special human being.

Tributes have poured in particularly from the legal profession, from his colleagues on the Labour Court bench, from practitioners who hold him in such high esteem. And rightly so. He was an extraordinary judge, both firm and gentle in his court manner, courageous in his judgments, erudite and always committed to the highest standards of ethics. Anton brought his humanity to bear on every aspect of his professional life with unrelenting clarity.

But the loveliness of Anton lay in his ability to shed the robes and decorum, don some faded khaki T-shirt and start an earnest conversation with a complete stranger about the tyre choice on his motorbike. Or just as easily sit down and debate with sensitivity the new scandal sweeping our punch-drunk political landscape. Or take up the fight for someone struck down by injustice or disadvantage.

Anton loved his life. He drank it in thirstily, excelling in everything that he did, yet never gloating at his good fortune and always sensitive to those around him. His early work as a journalist at Vrye Weekblad set the tone for a personal commitment to fight against injustice in all its forms. His career took him to the human rights law firm Cheadle Thompson & Haysom, and then into the labour law departments of some of the top firms in Cape Town, before taking up his position as a judge in 2010. Perhaps what struck me most was Anton’s genuine gratitude for the opportunities that came his way: there was never any sense of entitlement, pride or prejudice.

His devotion to his wife, Catherine, and his two children, Stewart and Marion, was absolute. Such was his nature that Anton had perhaps the widest circle of friends I have ever witnessed: people from all walks of life, from every far-flung outpost, talk of their friend with love and respect.

We are surrounded by empty noise, the shouting of those who would clamber to greater heights on the backs of others. But among us walked a man who knew how to live with quiet dignity, with respect for his fellow human being, with integrity and a deep commitment to what is right.

We were blessed to have him with us.

Andrew Brown is an advocate at the Cape Bar, and the author of several books, including the novels Inyenzi, Coldsleep Lullaby, Refuge, Solace and Devil’s Harvest, as well as Street Blues, about his earlier experiences as a police reservist. He has won the Sunday Times Fiction Prize and his work has been shortlisted for the Alan Paton Award and the Commonwealth Writers’ Prize (Africa Region). He and Anton Steenkamp and friends had completed several cross-Africa motorbike trips together.