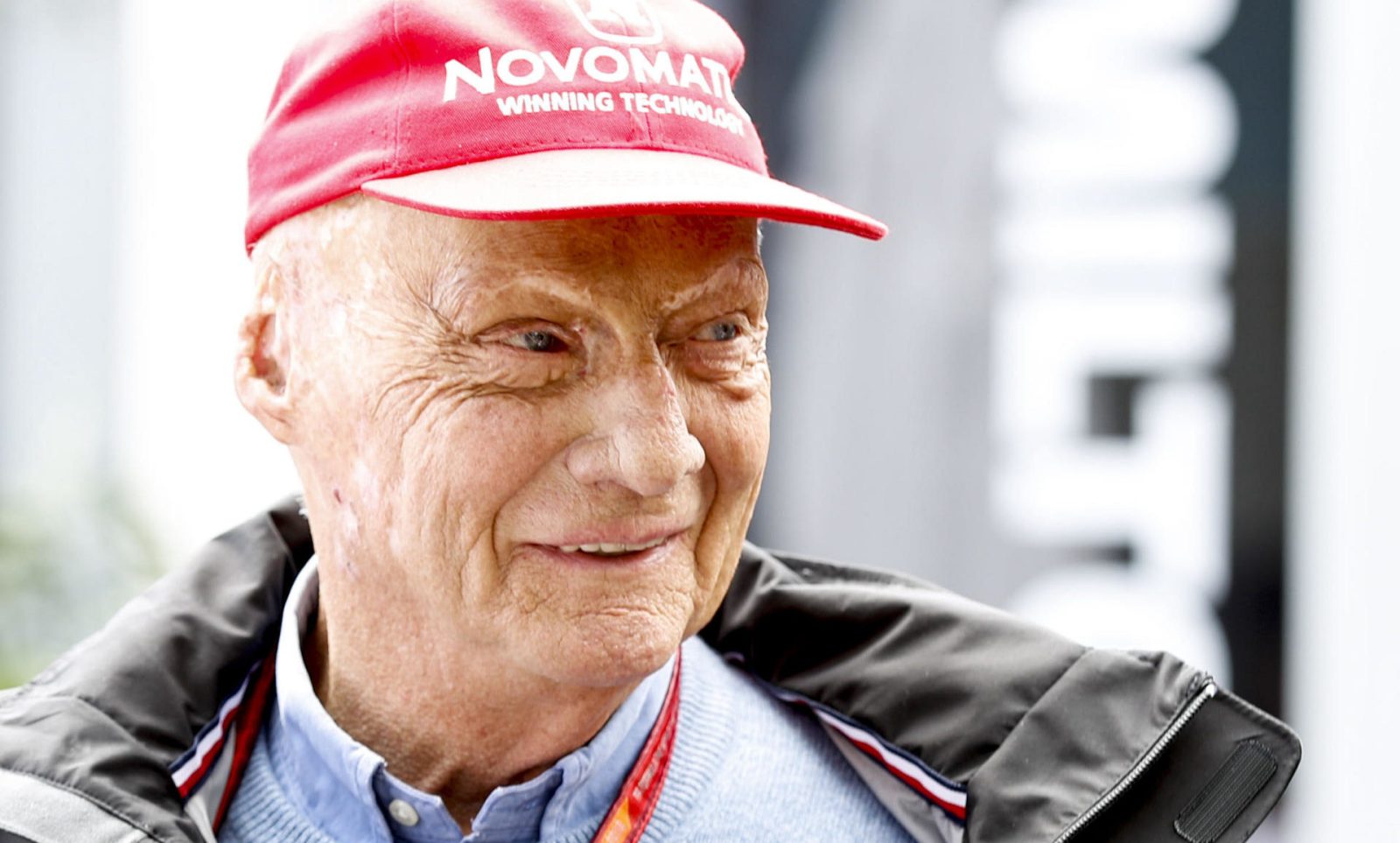 Formula One legend and three-time World Champion Niki Lauda is seen in the paddock ahead of the 2018 Formula One Grand Prix of Australia at Albert Park circuit in Melbourne, Australia, 25 March 2018. EPA-EFE/DAVE ACREE

Fans grieve as Lauda, one of the finest — and bravest — racing drivers in Formula One history, has died at the age of 70, Reuters reports.

Austrian motor racing great Niki Lauda, whose comeback from a near-fatal crash in 1976 made him a global symbol of resilience and determination, has died at the age of 70.

Lauda was so badly injured in that accident at the German Grand Prix that a priest gave him the last rites as he lay in a coma.

His Ferrari had slammed into a barrier and then burst into flames as it spun back on to the track, where an oncoming car hit it again. By the time he was pulled from the wreckage, his face, scalp and right ear were severely burned and his lungs scorched.

Just six weeks later, his burns bandaged and raw, he was racing again, vying to retain his Formula One world title. It remains one of the sport’s most memorable acts of courage and defiance.

“It was the most terrifying weekend,” he told Reuters in 2013, in a late admission about how scared he was to race so soon after cheating death. He finished fourth that day.

But he would rarely indulge in such sentiment, even long after a racing career in which he won three world championship titles, as many as Brazil’s Ayrton Senna or Briton Jackie Stewart.

“It’s finished. I live today and think of tomorrow. Take the experience,” he said in the same interview.

Apart from reconstructive work on his eyes and eyelids, he opted against cosmetic surgery on the burns that disfigured him. Instead he covered much of them with a baseball cap that became his trademark, charging sponsors to put their logo on it.

“Sure, people change their tits and ass and whatever. In my case there could be something done but I wouldn’t. Because this is a fact of life and that’s it,” he said.

Lauda also saw the lighter side. Even before his crash his buck teeth earned him the nickname “The Rat”, and he would later recall that his friend and rival James Hunt told him he looked better after the accident than before — a scene depicted in the Hollywood film “Rush” about their rivalry that season.

“Now if people try to annoy me with comments about my face, I just say: ‘I had an accident. But you were born this way,’ ” he told German newspaper Die Welt.

He overcame internal injuries, too. After two kidney transplants in 1997 and 2009, he underwent a lung transplant in 2018, almost 42 years to the day after the crash at the Nürburgring in which he inhaled hot toxic gases.

Born to a wealthy Vienna family, he defied its wishes to pursue a racing career. Lauda’s grandfather, who was on the supervisory board of an Austrian bank, even blocked his own firm’s sponsorship deal with his grandson. The family rebel took out loans to fund his early years.

In 1979, after two years with the less competitive Brabham-Alfa Romeo team in which he failed to win a world title, he decided he was fed up with driving and retired from the sport.

He struck out on his own again that year, founding his first airline, Lauda Air, which he would sell to Austrian Airlines three decades later, having made a habit of surprising passengers by flying their plane himself.

That career brought its own major setback in 1991 when a Lauda Air plane crashed in Thailand, killing 223 people. Eventually the Boeing plane rather than his airline was found to be at fault.

“People always think that the worst time of my life must have been after the German Grand Prix crash… But it wasn’t,” he told the Observer newspaper in 2006.

“When you run an airline and more than 200 people want to go from A to B and they don’t arrive – that’s a different responsibility.”

His love of aviation endured. In 2018 he bought back another airline he founded, Niki, after its new parent Air Berlin went bankrupt. He rebranded it Laudamotion and soon sold a stake to Ryanair, quickly recouping much of his investment.

As with aviation, he was unable to turn his back on racing for long. Just two years after he first retired from the sport, the McLaren team lured him back, and he won his third world championship in 1984. Only five drivers have won more titles.

His tally was very nearly higher. The year of his crash he lost the world title to Hunt by a single point after deciding the rain-soaked last race of the season was too dangerous. He retired after a single lap.

“The rain did not stop for two hours and this idiot Japanese race director came and said the race is on now… this for me was the most stupid decision ever. I did one lap so that Ferrari gets the money and off I went,” he said.

Still, he said he had no regrets.

“For me it was logical. I think I would do the same thing again today.” DM