Selling our democracy to foreign corporations 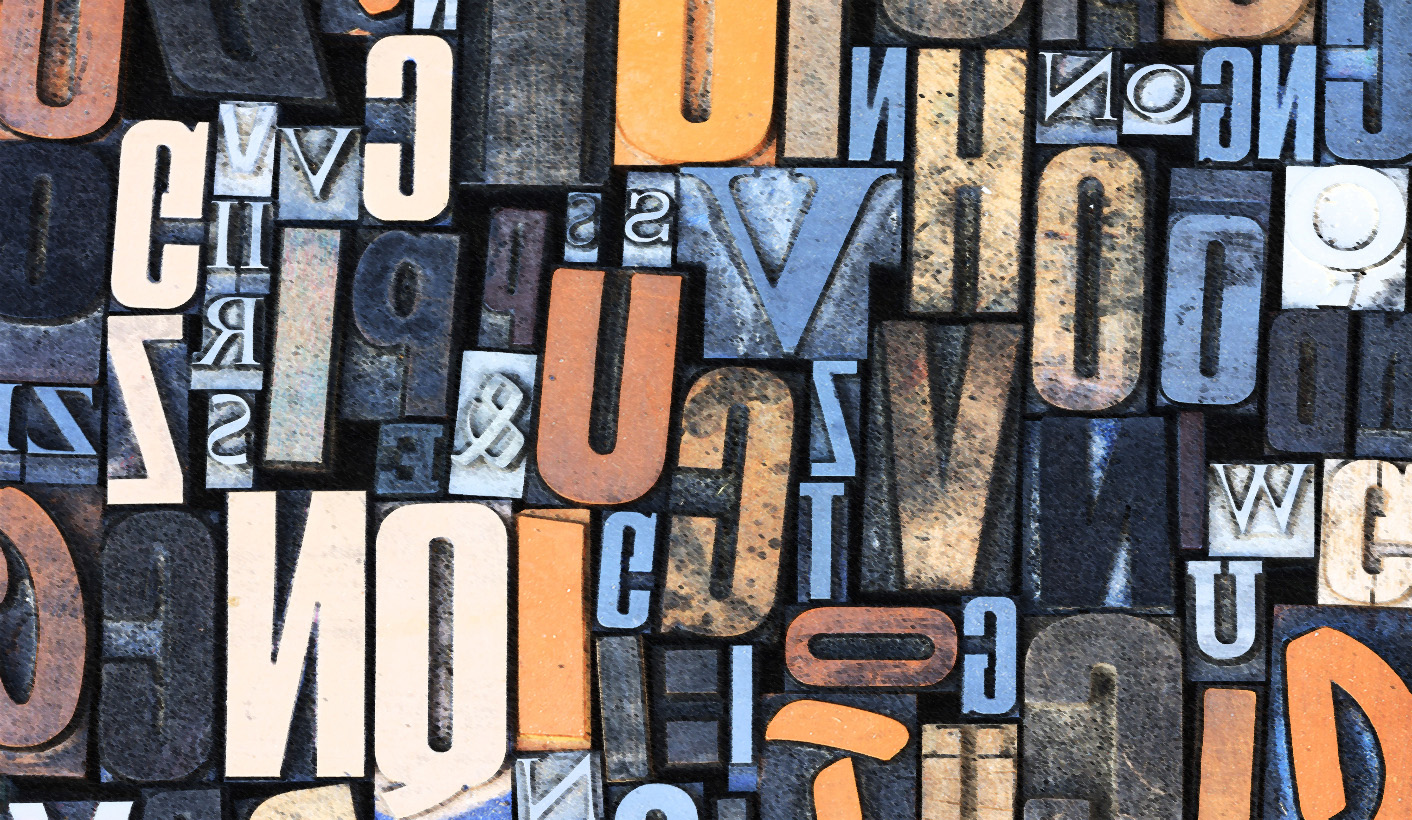 South African law allows citizens to know who is funding their political parties, a right granted after a hard-fought legal battle. But a major flaw is still that foreign corporations are allowed to fund parties, and thus, indirectly, influence government policy that affects the way in which they do business. Xolobeni is a case in point, writes Lukhanyiso Hogana.

There seems to be a consensus among South African pundits that the right to vote is an effective remedy to cure societal problems. Behind the veneer of such consensus, however, lies unpleasant truth. Democracy, as practised in South Africa, is priced well beyond its actual value. The electorate does not have real power, and whatever real power it gets through the vote is shared with those who privately fund our political parties.

The idea that private funders can direct the policy direction of political parties is not limited to South Africa. It is a standard global practice for businesses to give donations to political parties. Unfortunately, the seemingly invariable consequence of such a practice is that the latter, once in power, devise policies or acts in a manner which benefits the former. The electorate in America was prudent enough to spot this problem, and it subsequently challenged the US courts to pronounce that voters have a legal right to know who funds politicians and political parties.

In the 1976 seminal judgment of Buckley v Valeo, the US Supreme Court held that the American electorate has a constitutional right to know the identities of those who privately fund presidential candidates. In justifying its ruling, the Supreme Court held that disclosure of political funding “allows the voter to place each candidate in the political spectrum more precisely than is often possible solely on the basis of party labels and campaign speeches…”. In short, the Supreme Court noted that in order for the vote to be used properly, the electorate must know who funds a political candidate.

As far as South Africa is concerned, our Buckley v Valeo watershed moment was experienced only in 2018. It was in that year that the Constitutional Court, in My Vote Counts v Minister of Justice, rightly declared that the electorate has a right to know the identities of private funders of political parties. The legislation which gives effect to the My Vote Counts ruling is the Political Funding Act of 2018 (the Act). Although this legislation is to be commended because it gives citizens a tangible right to know the private funders of our political parties, it also has deep flaws which effectively undermine democracy. For purposes of brevity, I shall limit myself to only one flaw.

Section 8 of the Act unashamedly permits foreign businesses to donate money to political parties for purposes of influencing party policy. Effectively, foreign businesses that do not have a real interest in South Africa, other than profit, are now legally sanctioned to determine the political trajectory of the country. This is highly disturbing, particularly in instances when the views of South African citizens are in conflict with those of foreign business.

A case in point is Xolobeni where there are conflicting interests between an Australian mining company and the villagers of Xolobeni. The villagers of Xolobeni do not want mining to occur on their land; however, by virtue of section 8, the foreign mining company can now use its deep pockets to influence the ruling party to create (and obviously implement) pro-mining policies.

In a very real sense, the consequence of section 8 is the setting up of war to influence policy. On one hand, we have the electorate, armed with the power of the vote but only allowed to use it once every five years, while on the other hand, we have foreign corporations, furnished with monetary power and permitted to attack whenever possible. The winner of such a battle is determined by whatever the ruling political party deems to be most expedient. Of course, the spoils of war are the ability to influence public policy.

It is in light of the above that I declare that the right to determine South Africa’s political trajectory primarily belongs, and I dare say exclusively, to its citizens. If democracy means governance by the people, then foreign corporations have no business in shaping our country’s public policy. If ever foreign corporations wish to play a part in South Africa’s policy direction, it must be on the electorate’s terms and conditions. As far as influencing public policy is concerned, the odds should be tilted in favour of the electorate. The fact that section 8 allows foreign companies to pay political parties to develop a certain policy effectively dilutes the potency of voters to influence public policy decisions.

It was Noam Chomsky who warned that the most effective way to restrict democracy is to transfer decision-making power from the electorate to, inter alia, foreign corporations. His warning is most apt to South Africa. And unless the electorate is made aware of how foreign corporations have a sui generis ability to vote on policy, they (the electorate) will continue believing the deception that by being allowed the vote, they wield an unmatched power to influence policy. They will continue being oblivious to their emasculation. DM

Lukhanyiso Hogana is a final year law student at the University of the Witwatersrand with an interest in psychology, politics and philosophy.