Out with the secure solution — banks phasing out safety deposit boxes 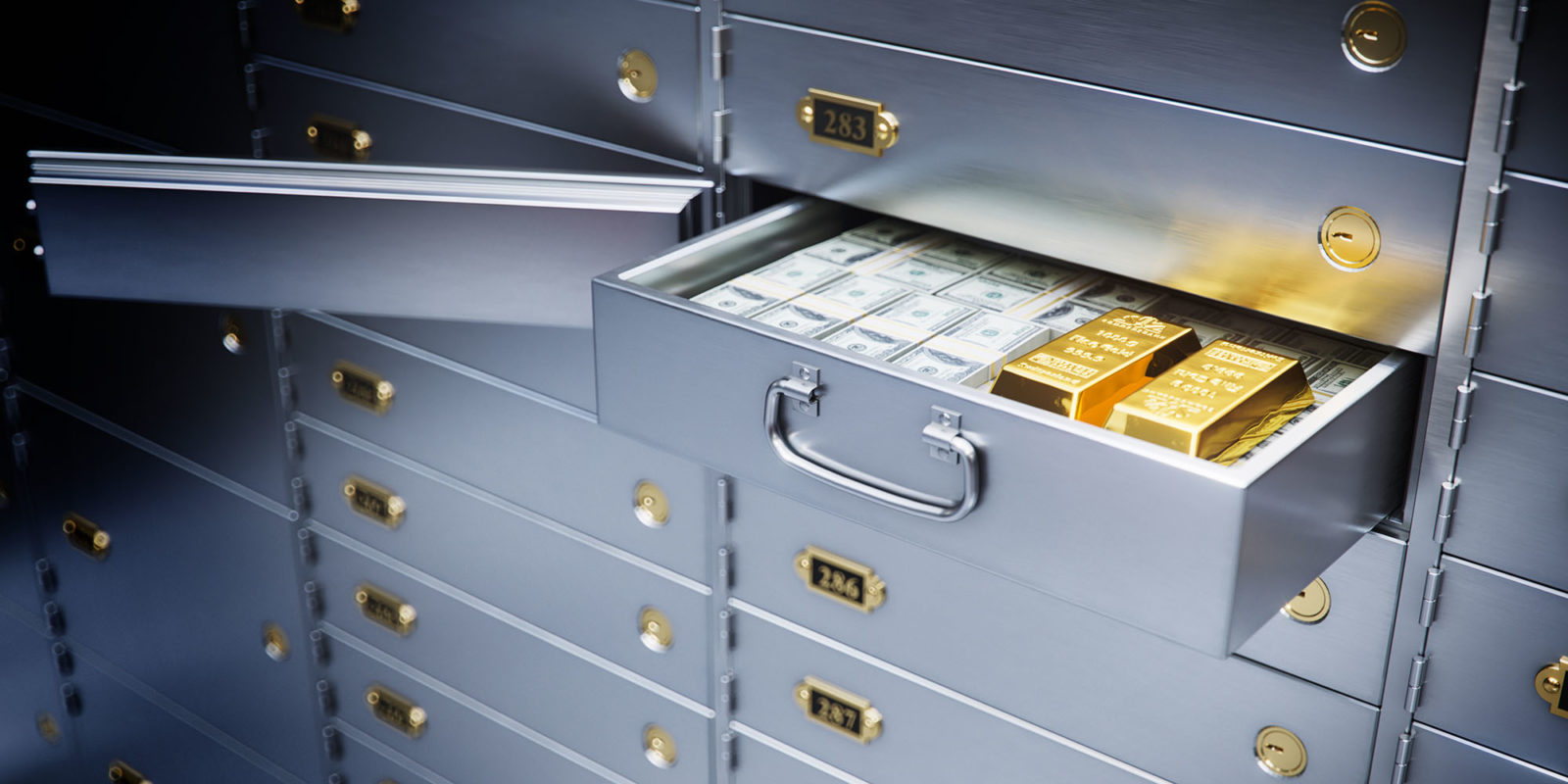 While movies like An Inside Man glamourise safe deposit boxes, the ongoing battle by FNB customers who suffered losses after the theft of their boxes in 2016, the costs involved in securing these boxes and the increasing digitisation of assets has caused SA’s big banks to rethink their position: Safe deposit boxes are on their way out.

Any discussion on bank security boxes brings to mind underground vaults in grand Zurich banks where heroes and villains head, possibly to find clues as to their identity, like Jason Bourne, or to stash wads of cash, as Robert de Niro’s character Ace did in Casino, or to find priceless Van Gogh paintings, as Spanish tax inspectors did in 2014.

The reality is possibly less exotic, but no less precious. Thousands of ordinary South Africans use safe deposit boxes to store items such as birth certificates, title deeds, contracts and sentimental photographs. They also entrust Krugerrands, watches, jewellery and cash — both rands and foreign currency — to the banks for safe-keeping.

But the banks are no longer willing to be the custodians of these treasures. Last week Nedbank told its clients that it was phasing out the provision of safe deposit boxes in an effort to “streamline” its offerings. The bank added that it remains “committed to providing unparalleled customer experiences”. FNB has already pulled the plug on the service and Absa is considering it.

“Due to the high-security risk linked to this service, Absa is in the process of relooking at our current model on safe custody. For existing customers, there are still selected sites where we continue to offer this service. However, as we reposition and modernise our branches we will not rebuild these facilities,” says Tshiwela Mhlantla, Absa’s managing executive for physical channels.

The reality is that the cost of providing the service, and more specifically, securing it, is no longer worth the risk. No organisation understands this better than First National Bank, which was robbed on two separate occasions in late 2016, resulting in the theft of almost 400 safe deposit boxes. About 60 of the victims are suing the bank for R121-million in damages.

As personal banking goes digital, safe deposit boxes probably seem a relic from the analogue age. Yet some people still want the security of storage away from home for valuables, important papers and sentimental keepsakes. One Nedbank customer was outraged, telling Business Maverick that the termination of the service is a “disservice to its banking clients, particularly in a country like this where house-breaking is common and alternative options limited”.

However, the banks reply that only a “few thousand customers” have a demand for these services, and even this is falling. This is particularly the case with younger customers, they say, who are happy to store their documents digitally and who are invested in shares and property rather than physical assets. For the gold bugs, some banks offer safe storage for their Krugerrands, while exchange-traded funds are an alternative.

Yes, times are changing, but this will be cold comfort for those who preferred the security of knowing that their precious possessions were safely stored away from their homes. DM