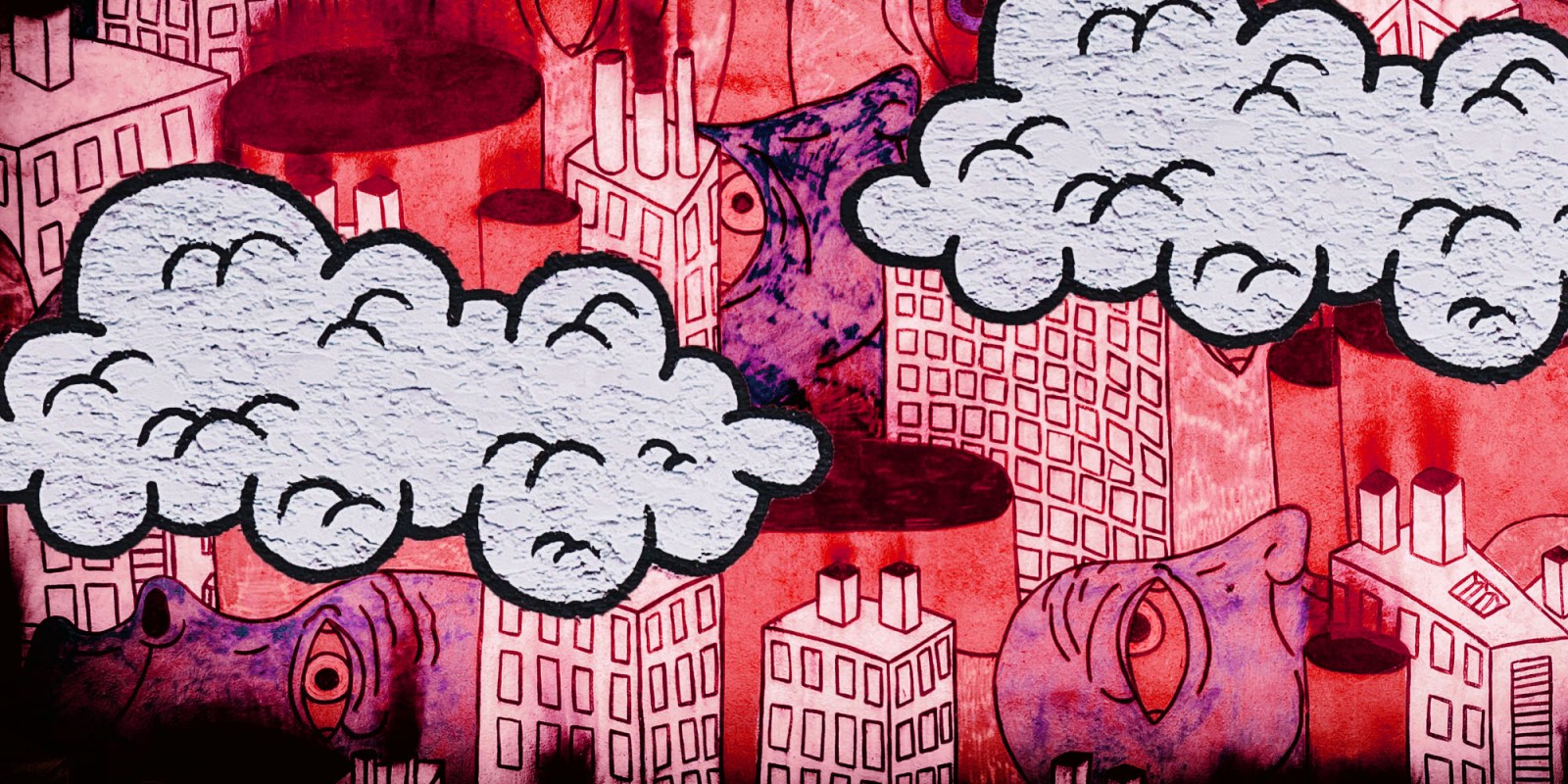 The Netherlands is currently the site of the world’s most advanced class action climate change lawsuit, with 900 citizens partnered with the Urgenda Foundation winning battle after battle in the courts as the Dutch government appeals each loss. Similar actions are well underway in Canada, Ireland, the UK and the US. Is this something that will become necessary in South Africa, and what would it entail?

The 2018 version of the UN’s IPCC report warned that we have just 12 years to limit devastating climate change. That means we need to pull out all the stops, and will inevitably include approaching the courts to compel reluctant agencies to align with this need.

South Africans can be forgiven for having doubts that there is sufficient political will to tackle the issue with any serious intent. This publication and various other forums saw a dissection of a number of political party manifestos leading up to the recently concluded 2019 elections. The understanding of, and commitment to, tackling climate change was at the very least deficient, and in some cases displayed a disturbing misunderstanding of the science.

While the issue receives negligible attention in headlining speeches and policy statements from the state, developments that take us in the opposite direction, such as the recent offshore gas find, are trumpeted as game-changing boons.

Our legal system does not have a well-developed or time-tested class action jurisprudence compared with some other countries. It was only with the introduction of our new Constitution that rights to this type of action became formulated. S38(c) provides that “anyone acting as a member of, or in the interest of, a group or class of persons” may approach the court for redress for an infringement of the rights contained in the Bill of Rights.

This, of course, includes S24 which gives citizens the right to an environment which is not harmful to health and wellbeing. It also protects the environment for the benefit of present and future generations.

The jurisprudence was fleshed out in a 2012 Supreme Court of Appeals case where certain factors for certification of a class action were laid out, including:

Suing the state for not taking appropriate action

The State is likely to defend a claim that it is not taking appropriate or sufficient action. The Climate Change Bill was introduced in June 2018, with the period for public comment ending two months later. The objects of the (eventual) Act are to:

The Bill goes on to compel the Minister to establish a national framework to realise these objects “within two years of the relevant section taking effect”. The earliest that this period could commence is when the Act itself is promulgated. The Bill also compels MECs and mayors to develop climate change response plans, again within two years of the relevant section coming into effect.

Adaptation measures are also enabled, as is the broad framework for limiting GHG emissions via an “emissions trajectory” that must be established by the minister. Empowering the establishment of sectoral emission caps and carbon budgets, the Bill is an apparently reasonable mechanism that would enable a committed state to address climate change.

But there are no actual timeframes for meaningful action. Even if the designated functionaries complete their high-level plans in time, it is conceivable that years could elapse before we see the state assertively policing meaningful emission reduction measures. The vagueness and generality could leave the state open to allegations of not acting firmly or quickly enough.

The state’s other main climate change-focused instrument, the Carbon Tax Act, comes into effect in June 2019. Due to various allowances, the price of R6 to R48 per ton of CO2e (CO2 equivalent) has been criticised as being disturbingly low. Challenging this Act and its implementation is another possible target for would-be plaintiffs.

Another possible angle for potential litigants would be to challenge action that is currently being taken, or intended to be taken, by the state which is deemed to exacerbate the destructiveness of climate change.

The Brulpadda offshore gas find could well find itself a target of legal climate change activism. Touted in some circles as being a one-billion-barrel bonanza, the eventual commercial extraction of the natural gas is likely to completely blow the country’s carbon budget in terms of the Paris Agreement (and its successors) and any emission targets that may emanate from the Climate Change Act.

The Department of Energy could find itself the target of action in its capacity as author and guardian of the Integrated Resource Plan (IRP) which determines the mix of electricity generation. The latest 2018 version was subject to public debate late last year and is now in a closed-door review process. The plan maps out generation sources up to 2030 and envisages 46% coal-fired power and 16% gas at that time. While on a better trajectory than in the past, these levels of fossil fuel generation are also likely to compromise internal and international emission reduction commitments.

The Climate Change Bill, along with a recently published (for comment) National Climate Change Adaptation Strategy, formalise the state’s responsibility to take adaptation measures. This adds to the government’s liability to ensure that citizens and activities are protected from climate change-induced disasters. Extreme weather events and water shortages, for instance, can cause massive financial and other losses, and the victims are likely to find themselves in a position to have a claim should adaptation measures be found to have been wanting. Unlike some of the scenarios described above, these claims could be for money which the state would then have to pay over as damages.

Eskom, as the emitter of around 50% of SA’s GHGs, might seem like low-hanging fruit for a class action. But it must be borne in mind that the utility takes its cue from the IRP discussed above, and therefore that any fault that is established should be laid at the Department of Energy’s door.

Petrochemical giant Sasol is the next-largest emitter and therefore also vulnerable to claims. Developments in global climate change litigation so far seem to indicate less success against corporations than against governments. When reduced to the simplest terms, a corporation can argue that it is merely meeting market demand, that the users of its products share liability and that it is the government that should be enabling systems that do not require fossil fuel.

Class actions are legally and financially challenging, but South Africa has a solid network of environmental and social justice organisations that are no strangers of the courts.

Well-coordinated action by affected citizens, supported by a coalition of civil society agencies, will find the necessary foundation in place to succeed. Ideally, of course, this wouldn’t be necessary as everyone is doing their bit. DM

Brandon Abdinor is an attorney and mediator practising in Johannesburg, and also consults on dispute resolution, governance and organisational HR best practice.