Zuma case: Resist desire to ‘lynch someone we hate’ 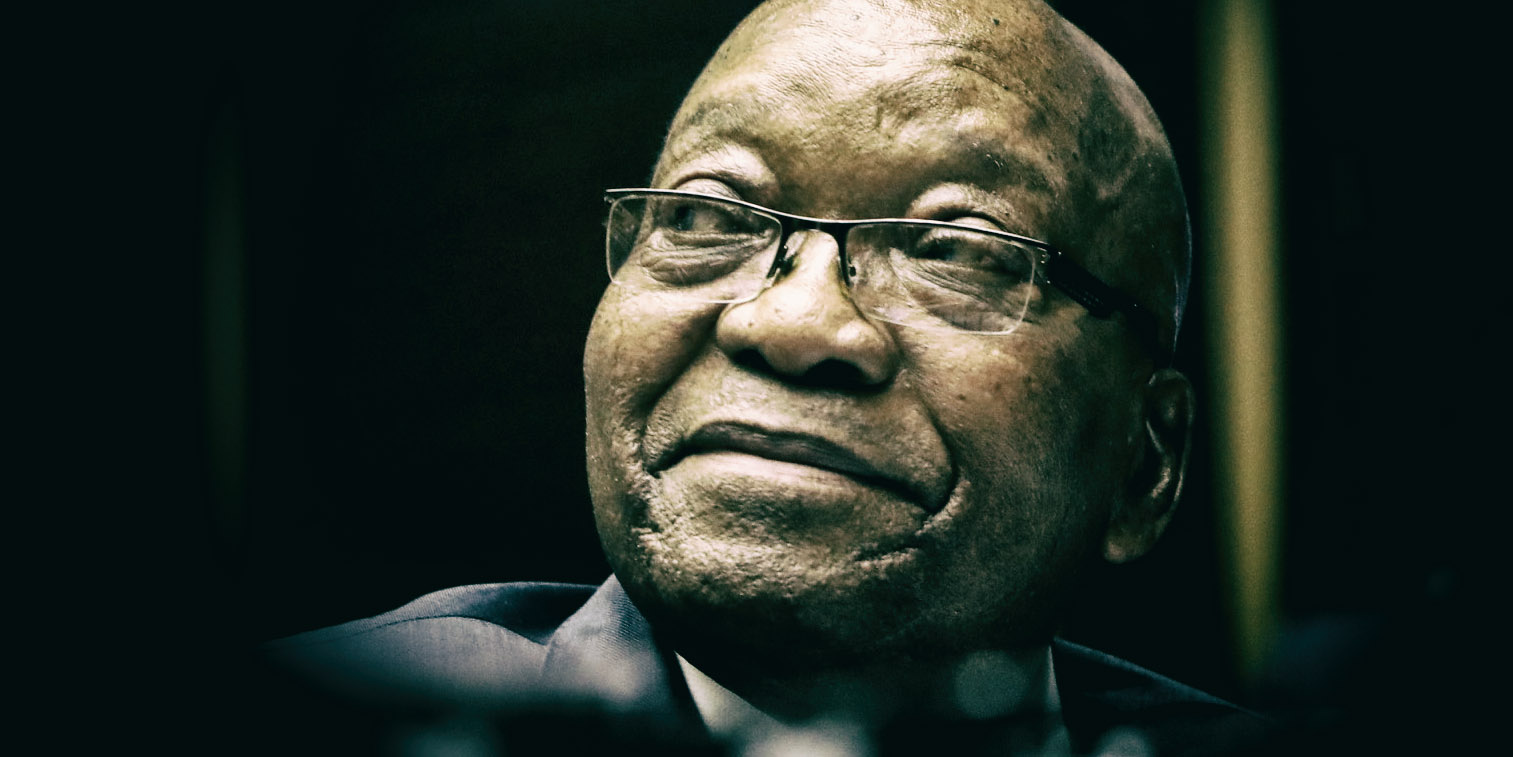 Former president Jacob Zuma is trying to avoid his corruption case before it even begins. On Monday, his lawyer blamed the NPA for failing to give him his day in court.

Former president Jacob Zuma’s legal team have argued that charges against him should be dropped after the NPA was accused of being biased and infringing on his rights to dignity and a fair trial.

Zuma appeared in the Pietermaritzburg High Court on Monday, the first of four days set aside by the court to hear his application for a permanent stay of prosecution to have the 16 charges against him related to the arms deal dropped.

The former president’s lead counsel Advocate Muzi Sikhakhane SC said Zuma would not receive a fair trial as the charges were politically motivated and had been unnecessarily delayed, leading to prejudice against him as he has been vilified for over 15 years without being afforded the opportunity to clear his name.

Sikhakhane said the NPA was driven by bias. He urged the court not to follow the basic instincts of “mob justice” and the desire “to lynch someone we hate”.

Sikhakhane said Zuma must be treated with the same humanity as any other citizen. He made an impassioned plea to respect his dignity and even cited the 1945 execution and subsequent public display and disfiguring of Italian dictator Benito Mussolini.

The charges against Zuma stem back to the conviction of his former financial adviser Schabir Shaik who was accused of paying R1.2-million to Zuma over seven years and attempting to get French arms company Thales to pay him R500,000 to stifle investigations into the arms deal.

Zuma has been charged with corruption, money laundering, racketeering and fraud.

Sikhakhane said if the NPA had a case against Zuma, it should have charged him alongside Shaik in 2003. “We submit that Zuma’s absence in the Shaik trial amounted to trying him in his absence,” he said.

“Mr Zuma was denied the opportunity to challenge the evidence that prejudiced and implicated him,” he continued.

Zuma has repeatedly challenged attempts to try him on the corruption charges but Sikhakhane said it is the NPA and not the former president who makes prosecutorial decisions and sets trial dates.

“It’s common cause that there was delay. We differ about who was responsible,” he said.

“The lapse of time is central and it should be looked at with other factors,” he continued.

Representing the state, Advocate Wim Trengrove SC is expected to blame Zuma for the delays and cite his numerous legal challenges that delayed the case, such as the years spent in court as the DA wanted to review the NPA’s decision to drop the charges against Zuma.

Sikhakhane said the stay of prosecution application was not about whether Zuma was innocent or guilty but how the NPA acted “in a manner that suggests it’s manipulated, it’s designed for political ends”.

He cited the spy tapes, which feature former NPA boss Bulelani Ngcuka and former Scorpions leader Leonard McCarthy discussing whether to charge Zuma before or after the ANC’s 2007 elective conference in Polokwane.

“The investigation was done in a manner that was clandestine and there was no legal basis,” Sikhakhane continued.

Zuma’s son Duduzane was in court on Monday as were allies such as MKMVA spokesperson Carl Niehaus and MKMVA treasurer and former minister Des Van Rooyen. Hundreds of supporters had gathered outside the court to support the former president.