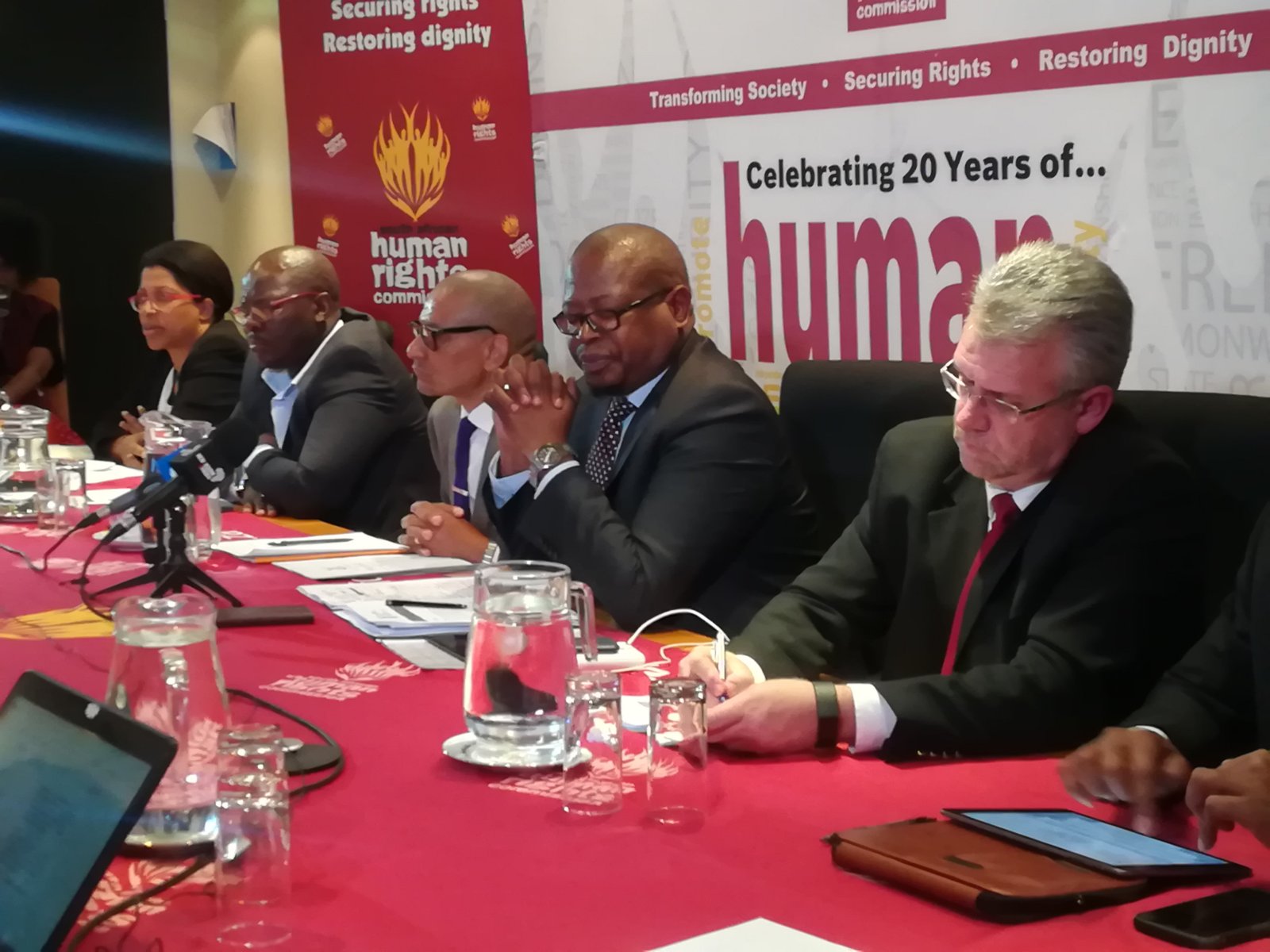 The Department of Home Affairs has approached the United Nations Human Rights Council (UNHRC) to help it clear the 150,000 backlog of refugee status appeals, according to Director of Asylum Seekers, Mandla Madumisa.

Madumisa was speaking at a South African Human Rights Commission (SAHRC) hearing on Thursday. The SAHRC had subpoenaed acting Director-General of Home Affairs, Thulani Mavuso, to address complaints that the department takes a long time to process asylum applications and permanent residence permits.

Chairperson of the SAHRC, Bongani Majola, said his institution had struggled to engage with Home Affairs for the past year so a subpoena was necessary.

Majola said: “Home Affairs is a central structure that affects so many people’s lives.” A working relationship should be established between the commission and Home Affairs so that individual cases could be dealt with efficiently, he said.

Majola asked Home Affairs representatives whether any progress had been made on the backlog of refugee appeals.

Madumisa said a consultant from UNHRC had been appointed and started in May 2019. The consultant would assess the situation at Home Affairs and would come up with a comprehensive plan to deal with the backlog.

“By the end of July the department will receive that report and we will have a clear way forward on how we will deal with the backlog,” he said.

Mavuso said that Home Affairs also struggled with verification of information when it came to spousal visa applications. He said the turnaround time for the department was currently eight months, but he said it was looking into extending it to 18 months.

“Eight months becomes a challenge because an adjudicator cannot touch an application before the inspector can put a stamp on the verification of information, including supporting documents,” he said.

He said this meant that the inspectors would need to do various interviews and confirm that the information presented to Home Affairs was verified.

“You have cases where people submit police clearance documents, but the documents have been totally manipulated… so because of the constraints on the ground of the inspectors, we will have to ensure that the (turn around) period increases,” he told the panel.

Mavuso said the turnaround time depended on whether the information provided was easily verified.

But SAHRC commissioner Angie Makwetla asked Mavuso whether Home Affairs kept the applicants informed on the status of their application “because a person can’t wait from 2016 to 2018 and not know what is happening”.

Jackie McKay, Deputy Director-General of Immigration, responded: “We would love to do that. In fact, any good department would do that. But I have 22 people who deal with all of these cases… I’m working my staff to the bone.”

He said Home Affairs did not have systems in place that could automate those updates, but he said it was currently working on a system that would make it more efficient. DM