You know India’s democracy is broken when millions wa... 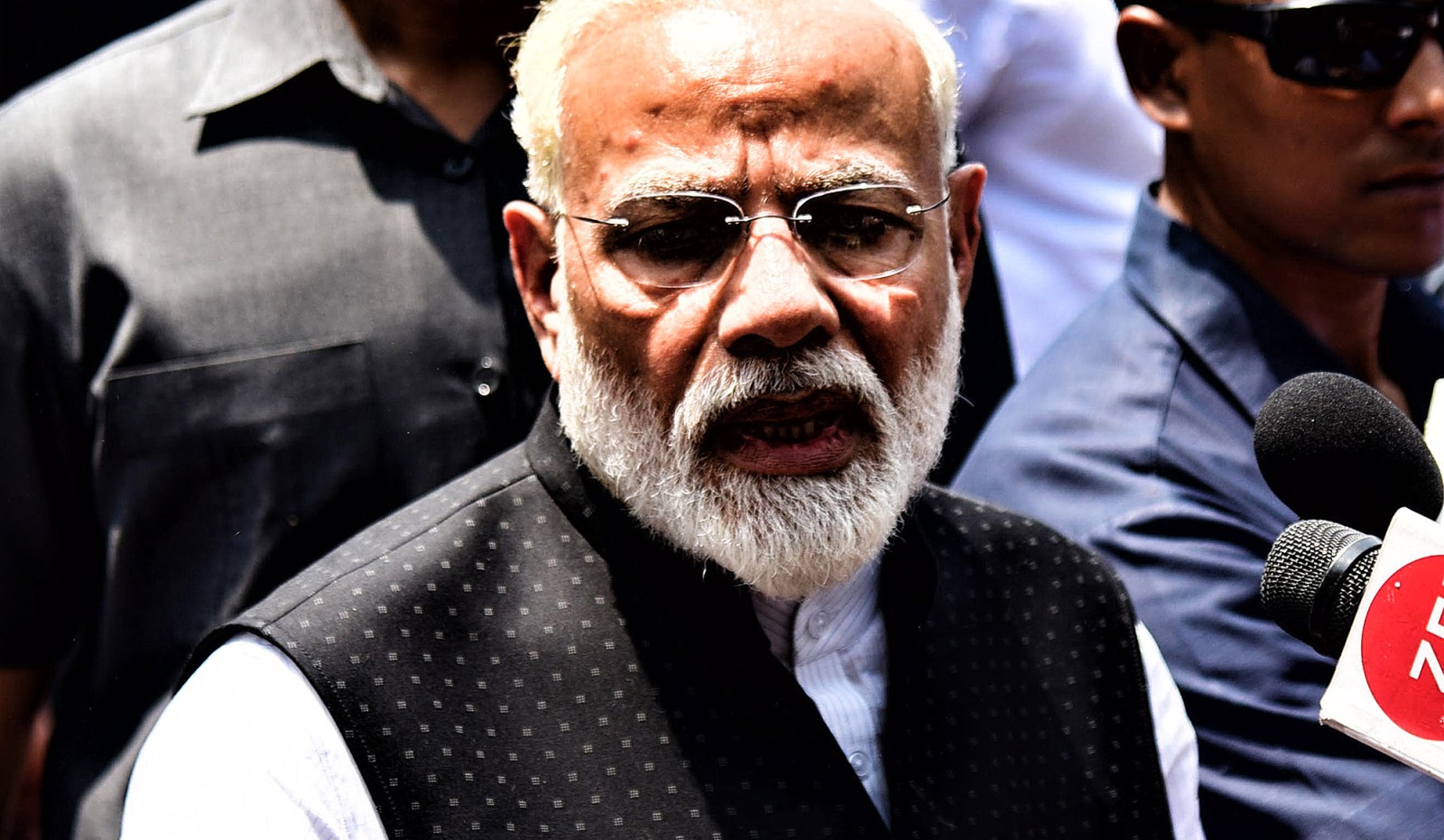 In 2015, the first full year of Narendra Modi’s administration, a Muslim man named Mohammed Akhlaq and his son Danish were attacked by a mob of Hindu men in Dadri after being accused of storing beef in their refrigerator. Akhlaq died on the spot; Danish, who was preparing for the Indian administrative services, survived the lynching after two brain surgeries.

In an interview published in 2018, an exasperated Danish Akhlaq asked our leaders: “You want to make India a Hindu country? Would you kill all the Muslims or turn them out of the country? Please tell us to what extent you would go to finish Muslims?”

He added: “I’m very uneasy. I have a feeling that if the BJP comes back then something big will happen. I cannot say what it is. I feel as if something will break in our country and we will not be able to fix it.”

Danish’s fear permeates life for all Muslims in India. In recent years, we have seen an explosion of ethnic and religious mob violence. This year’s election campaign is fanning the flames.

On April 11, the first day of voting, the ruling Bharatiya Janata Party sent out a tweet:

“We will ensure implementation of NRC [National Register of Citizens] in the entire country. We will remove every single infiltrator from the country, except Buddha, Hindus and Sikhs.”

The tweet was a quote from the party president, Amit Shah, who said it at an election rally. The NRC has been one of the most divisive and dangerous policies the BJP has backed in recent years. And the use of the word “infiltrators” was a not-so-veiled reference to Muslims. Soon after, Shah took his invective against Muslims a step further, promising to throw the “termites” in the Bay of Bengal.

The outrage and hate against Muslims are not just spreading like an epidemic on WhatsApp, Facebook and other social media platforms; they seep into our daily lives.

My brother, who works for a multinational corporation, was recently forced to vacate his apartment in an upper-middle-class neighbourhood in Mumbai. The proprietor offered him a rate higher than the market price because his Muslim family was making other tenants uncomfortable. A boycott of his family from all social events and engagements followed. He eventually had to leave his house — in the city where he grew up — simply because of bigotry.

This was not the first time our family felt like outsiders. In 1993, when Mumbai was rocked by anti-Muslim riots led by mentors of Modi in the BJP, we had to leave our apartment overnight to relocate to a Muslim-dominated town.

But the hate and discrimination are now policy. In the last year, I have heard Muslim friends, relatives and acquaintances discussing plans to relocate to friendlier countries or sending their children away to foreign universities if Modi is re-elected. Certainly, these are options only available to a privileged minority within the community.

But for most of the 190 million Muslims in India, roughly 14 percent of the population, India remains home. And the choice laid out before them by the political leaders is to accept living as second-class citizens in their own country. A victory for Modi on May 23 will be seen as a mandate to amplify this hate and the “othering” of Indian Muslims in a way that will affect our secular democracy beyond repair.

With each day of this election campaign, Modi’s BJP has moved from dog whistle to brazen anti-Muslim polarisation. In April the party fielded Pragya Thakur, a candidate endorsed by Modi who has been charged in a terrorist attack that killed 10 Muslims and has been investigated in other attacks targeting Muslims.

Unlike other populist movements across the world, the BJP and Modi are being transparent in their messaging and policies against Muslims.

In 2002, I visited the western province of Gujarat as a relief worker in the aftermath of one of the worst riots in the history of the country. Thousands of Muslims were killed. Modi was the chief minister of the province and was criticized for his role in handling the bloodbath. Many of us passed through relief camps, met women who were raped, children who witnessed mobs murder their family members with swords and spears while chanting Hindu-nationalist slogans. When we went home, we felt a surge of relief to be back in our cosmopolitan cities, away from all that division.

But that hate, that anxiety is now all over the country that Modi rules.

In the past five years, Muslims like me, who had placed our faith in this secular democracy, are unable to recognise India. Something fundamental is broken, in the words of Danish, the lynching survivor.

It is not just the excesses of the ruling party and its marginalisation of Muslims. It’s that many citizens have found this new language of hate liberating and acceptable. If they allow themselves to be blinded permanently, Indian democracy will cease to exist. And that is reason enough for each one of us to heed Danish’s words. Because if the world’s most populous democracy goes under, ripples will be felt across the world. DM

Rana Ayyub is an Indian journalist and author of ‘Gujarat Files: Anatomy of a Cover Up.’