South Africa’s economy may be recovering in Q2 2019, but Q1 was not a hard act to follow 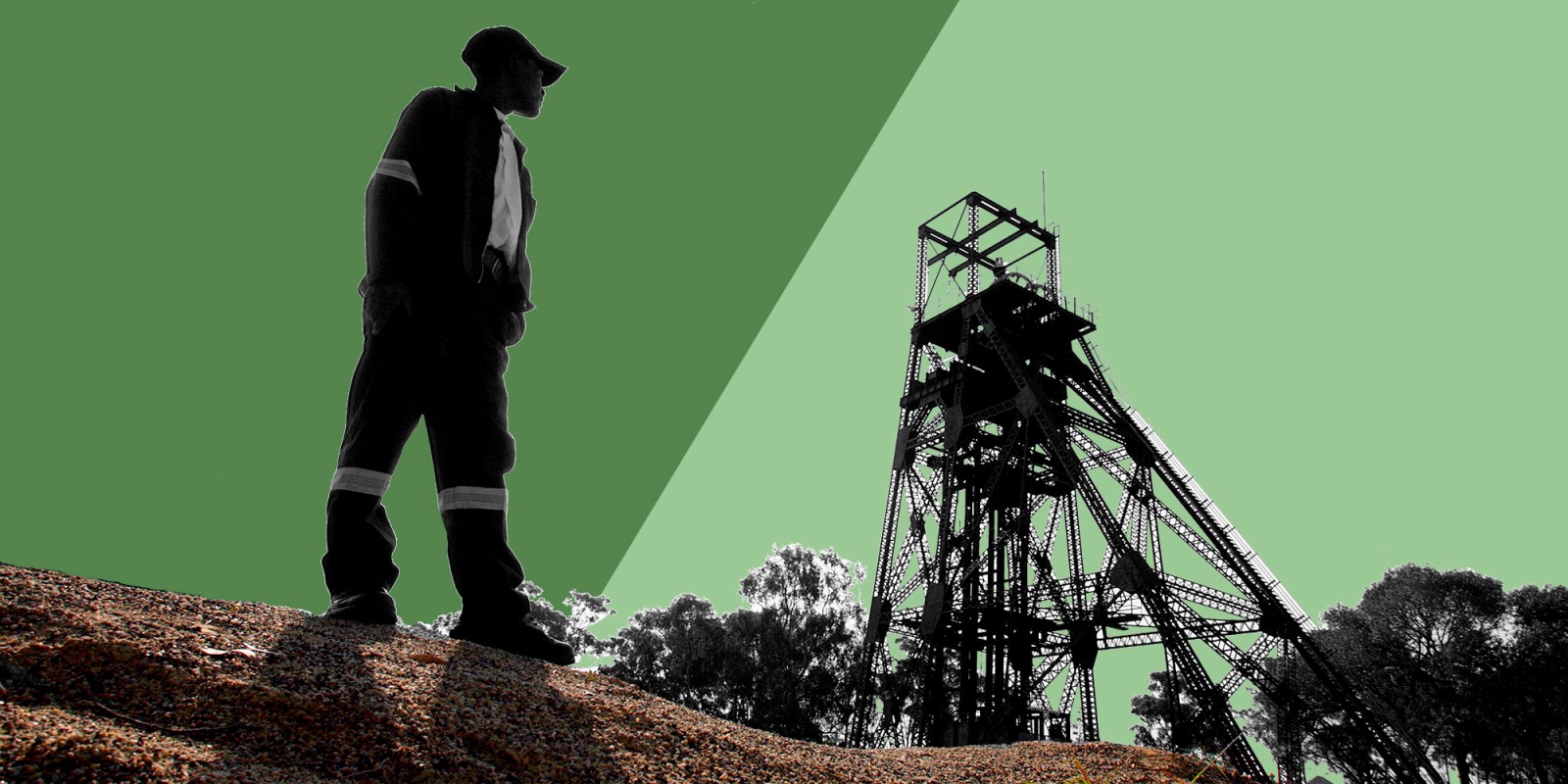 A watchman stands guard next to a decommissioned gold mine headgear near Johannesburg, South Africa, 26 February 2009. EPA/JON HRUSA

When South Africans went to the polls on 8 May, they may have voted against the backdrop of a recovering economy. Don’t break out the Champagne just yet. A slew of data suggests the economy contracted in the first quarter, dragged down by load shedding and a protracted strike in the gold sector. Green shoots have emerged in April data, which suggests a return to growth. Still, the recovery is fragile and it would not take much to push the economy into recession.

First, the bad news: South Africa’s economy probably contracted in the first quarter of 2019. The good news is that President Cyril Ramaphosa’s incoming administration will probably not have a recession on its hands when it starts work as there are signs that the economy this quarter is growing.

Two straight quarters of shrinkage would have meant we were stuck in a “technical recession”. Maintaining this growth in the face of a range of headwinds will be a challenge of the highest order.

The first-quarter data was hardly inspiring and points to the elephant in the room: Eskom. The waves of load-shedding that swept across the economy (in summer!) hit the retail, mining and manufacturing sectors, among others. The devil is in the data. On a quarter-on-quarter and seasonally adjusted basis, the mining sector contracted 12.7% in Q1. The Association of Mineworkers and Construction Union strike at Sibanye-Stillwater’s gold operations did not help, nor did the load-shedding.

That also contributed to the weak manufacturing numbers for March, which showed production increased by 0.8% month on month in March versus a revised decline of 2.0% month on month in February (previously -1.8%). The retail sector also got hammered, as many smaller retail outlets had to close their doors periodically in the face of the power cuts. On a seasonally adjusted annualised basis, real retail sales fell 2.9% in Q1 after rising .4% in Q4.

Using the expanded unemployment rate, which includes discouraged workers and economically inactive citizens, the national unemployment figure jumps to 38%. That is more than a quarter of people, mostly young people, that are desperate for work and an income to restore their dignity.

The unemployment rate among individuals younger than 25 years is 55.2% and 69% if discouraged workers are included. In other words, nearly seven out of 10 young people are unemployed.

Worse, there are several studies indicating that these young people have lost hope of ever getting a job and being yanked out of poverty. This probably explains voter apathy seen during the recent election, with the number of young people participating dropping drastically. And with sectors such as retail, manufacturing and mining so constrained, one cannot expect much in the way of job creation in those areas.

The bottom line is that Q1 was pretty bleak – the GDP numbers will be released in early June 2019 and we will have a better picture of the situation then. Q2 certainly does not have a hard act to follow and the signs so far are tentatively promising, at least off the dismal Q1 performance.

Elize Kruger, a senior economist at NKC African Economics, told Business Maverick that she believes a recession has been avoided, a view that has been echoed by other economists.

“We have not seen any load-shedding so far in the second quarter and the prolonged gold mining strike ended. So hopefully we have avoided dipping into a technical recession,” she said.

Still, the Q1 knock will impact 2019’s growth outlook. Kruger said she now sees 2019 growth at just 0.8% compared with a previous forecast of 1.3% because of what she anticipates to have been a 1.5% contraction in Q1. That 2019 number remains behind population growth, so South Africa is still getting poorer. In 2018, the economy also only managed 0.8%.

The bit of data in so far suggests things have picked up in Q2. This includes new vehicle sales in April, which increased for the first time in 2019, albeit by a modest 0.7% year on year. South Africa’s seasonally adjusted Absa Purchasing Managers’ Index (PMI) — a measure of manufacturing activity — also rose in April, an indication that business activity and new sales orders climbed. Yet the picture here is also mixed.

“The PMI remains below the neutral 50-point mark and is more or less in line with the average recorded in the first quarter of 2019. This means that factory conditions stabilised at a fairly depressed level at the start of the second quarter,” Absa said when it released the data.

To say this recovery is fragile would be an understatement. A return to load- shedding, or a wildcat strike in the mining sector, are not implausible. Those factors alone could trigger a contraction. There are plenty of other spanners out there just waiting to be thrown. The US-China trade rumble, the size and profile of the new Cabinet, rand volatility, an unexpected surge in social strife rooted in unemployment and glaring income disparities: This depressing list could go on and on.

Moody’s on Thursday threw in another. It is the only one of the three big rating agencies that still gives South Africa’s debt an investment grade — S&P Global Ratings and Fitch Ratings have long since consigned it to junk. A Moody’s downgrade would dramatically raise borrowing costs, which would almost certainly kill any attempt to provide a fiscal stimulus to the economy.

Moody’s said in a report:

“South Africa has strengths including a favourable government debt structure, a large pool of domestic investors and a diversified economy that insulate its credit profile from shocks and provide some time for policies to emerge that will address those challenges. However, in the absence of effective policy change, the sovereign’s credit profile will most likely continue to erode, with fiscal strength weakening and growth remaining low.”

If your economy is barely growing, it does not take much to sink it. South Africa’s economy cannot keep living on the edge. DM