Lessons on a ‘just transition’ from fossil fuels to...

Lessons on a ‘just transition’ from fossil fuels to renewable energy 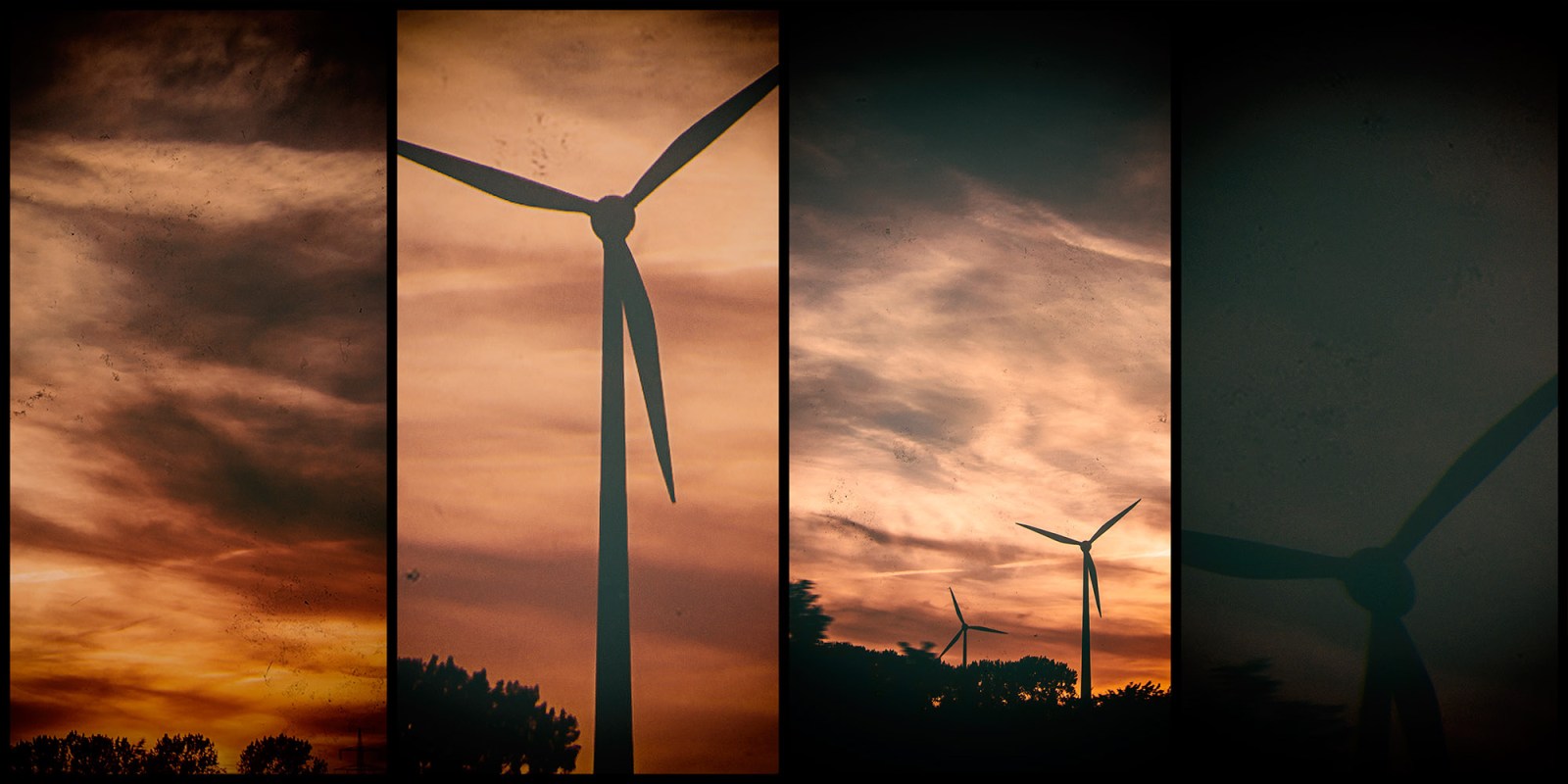 Moving to what is termed a just transition is not an overnight event. It requires careful planning, implementation, oversight and high-level political guarantees. Thankfully, in South Africa, we can draw on some lessons about what has worked and failed in other countries which have been in a similar position.

The truth about climate change is that it will make our collective environmental conditions in Sub-Saharan Africa much harsher than what has been experienced before. The impacts of climate-related weather events on Africans indicates the severity of the situation we are facing. The impacts of Tropical Cyclone Idai in Mozambique, Zimbabwe and Malawi are an alarming reminder of how climate change will manifest on the African continent and how African nations are equipped to deal with said events.

The current temperature warming potential for Sub-Saharan Africa is almost double that of the global average, meaning two degrees warming globally is actually 3.5 to four degrees in our region. This applies equally to South Africa and, if recent droughts have taught us anything, it is that we are under-equipped and under-resourced to deal with regular extreme weather events.

It is common knowledge that extreme weather events are increasingly becoming the norm. In 2018, the Intergovernmental Panel on Climate Change (IPCC) made it clear that, globally, there were 12 years left in which to act to shift away from fossil fuels. Otherwise, preparations should be made to face runaway climate change. It is essential that the Earth’s average temperature does not exceed (at the very least) 1.5°C of warming. The Earth’s atmosphere has already warmed by 1°C, which means that we have neither the time nor space to avoid a climate crisis, which will know no borders and have incalculable costs.

It is in the face of severe health impacts of coal and potentially catastrophic climate change that the urgency of delivering a “just transition” in South Africa has exponentially increased.

South Africa is almost entirely reliant on coal for electricity production and is one of the world’s biggest coal exporters. However, as the world is increasingly carbon constrained, the viability of coal as a real growth industry is rapidly fading away. Countries are taking action to reduce their reliance on fossil fuels and in turn make their contribution to addressing climate change. Coal exports are already showing strain as other countries reduce their coal imports and, for South Africa’s balance of trade, this does not bode well. This is a clear signal that South Africa should reduce its reliance on coal.

The question that must be dealt with now is: what does an urgent just transition look like in South Africa?

In South Africa, the idea of there being a programme to effect a just transition has proven to be a challenge. The issue is not only about the protection of existing jobs but also the realisation of the potential job opportunities in a new industry.

In South Africa, different regions are known for specific economic activities and Mpumalanga is clearly of critical importance to any just transition approach because of its immense existing coal-reliance. Mpumalanga alone accounts for more than 80% of coal mining production volume and about 90% of South Africa’s coal-fired power plants. With regards to the associated workforce, Eskom has just under 50,000 employees, whereas there are roughly 80,000 employees in coal mining in general.

Also imperative is an understanding of the current electricity supply industry. There is currently a single employer in South Africa within the coal power generation sector, whereas coal mining includes both the “major” and “junior” miners. Mining represents just under 7% of employment in Mpumalanga and its significance is much larger than just the direct employment reported in official sources: it is estimated that each coal worker supports on average three dependants. In a country with high unemployment, and particularly Mpumalanga as a province, there is high unemployment (32-42%) and almost one in two households live in poverty.

However, as much as coal mining has alleviated the worst effects of unemployment, the sector has recorded that employment fell by over half from 1980 to the early 2000s, and subsequently grew in the mid-2000s before employment started falling again. To put this into perspective, on a global scale the shift to 100% renewable energy is significantly increasing the number of energy sector jobs, and with the current challenges that South Africa faces, there is no reason why the country cannot enjoy the benefits of the shift.

However, there is a great deal of urgency attached not only to catalysing the just transition, but also to implementing it in South Africa, and there are significant opportunities attached to a just transition as well. Other skills transfer and the associated capacity building that is required to roll out an effective and impactful just transition programme and the creation of secondary services and industries will mean more opportunities being created around the transition itself and the industry that has necessitated the transition. In fact, the end-use tariff implications of the current Kusile build programme require a discussion on whether to cancel or curtail the remaining units, as various studies and reports have suggested. The savings from curtailment would be in the region of R20-billion, and such public funds should be redirected to the process leading into the transition to renewable energy instead. When one considers the many impacts of coal and the direct causal link to climate change among numerous other environmental impacts, there should be no new investments into new coal-fired power stations.

South Africa is blessed with some of the best renewable resources in the world. For the country to realise its renewable potential, there needs to be a real sense of urgency in developing and implementing a just transition approach to ensure that workers are at the centre of this transition to renewable energy. Moreover, the following recommendations summarise the bare minimum that South Africa needs to consider:

The conversation around a transition away from coal and towards renewable energy has been rife with opposition for the sake of protecting jobs in the coal sector, particularly in the South African context. However, advocating for a just transition inherently demands that there is adequate social protection for those most vulnerable and that new opportunities be granted to people who form part of our unemployed and underemployed cohort.

What remains to be done is for the government to take clear steps towards developing a national dialogue and plan for a just transition. It also is clear that job protection will take the form of a massive surplus of jobs in the energy sector, all born from the transition away from fossil fuels and towards clean, renewable energy. It is within our power to ensure that coal regions like Mpumalanga benefit from the shift to renewable energy, by prioritising large- scale public and private investments in renewable energy in the province.

A note of caution is that a just transition is not an overnight event, and it requires careful planning, implementation, oversight and high-level political guarantees. Thankfully, in South Africa, we can draw on some lessons about what has worked and failed in other countries which have been in a similar position.

Some key lessons include ensuring that financial investment is directed to a just transition, and that money should be redirected from coal expansion to a just transition fund; Eskom will need to take centre stage in the transition by revisiting its business model and being closely involved with all stakeholders in the process – in particular, labour; Mpumalanga, South Africa’s coal region, will need to be supported by energy and economic diversification programmes to ensure that no workers are left behind once coal plants are decommissioned and or phased out.

The urgency of a just transition cannot be overstated, especially when considering South Africa’s international commitments to address climate change as well as the developmental objective of addressing unemployment, inequality and poverty. If we are to avoid catastrophic impacts of climate change, we need to take urgent, decisive and deliberate action to limit global temperature increases as much as possible. The clearest and logical next step for South Africa is to engage fully in the just transition programme. DM