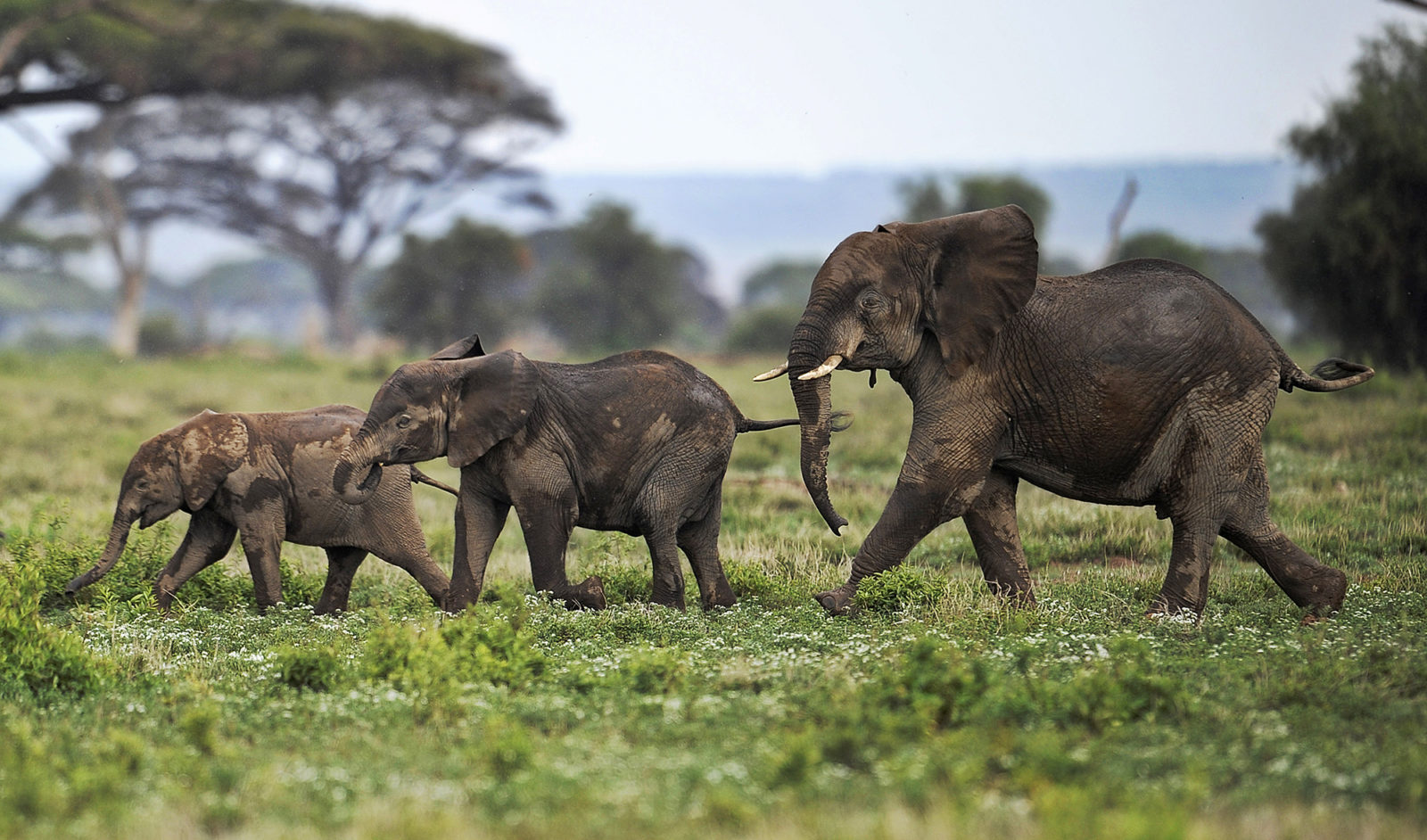 If Botswana’s elephants could sniff the political atmosphere in the country, they would be getting skittish about the threat posed to them by the bitter duel between President Mokgweetsi Masisi and his predecessor, Ian Khama. And not only in Botswana, but across southern Africa.

Khama was an enthusiastic conservationist. In 2014 he became the only Southern African leader to introduce a complete ban on elephant trophy hunting. He was also the only regional leader to support the ban on ivory trade imposed by Cites, the global Convention on International Trade in Endangered Species. East African nations, especially Kenya, back the ban and have publicly burnt stockpiles to help stigmatise hunting.

Khama was a regional maverick on this, as on many other things. Masisi conversely is a regional conformist. He has rescinded the “shoot to kill” policy instituted by Khama that empowered game rangers to deal with wildlife poachers. Now he’s advocating for a lifting of the elephant hunting ban and joining leaders of other Southern African elephant range states – Zimbabwe, Namibia, Angola and Zimbabwe – urging Cites to scrap the global ivory trade ban.

Botswana’s shift under Masisi appears to have given the campaign new impetus to allow Southern African states to sell off their large ivory stockpiles. This became apparent at a summit Masisi hosted last week in Kasane on the banks of the Chobe River.

The presidents of Namibia, Zambia and Zimbabwe and Angola’s environment minister and many conservationists attended. The government representatives were there as member states to discuss the running of the immense 500,000 km2 Kavango-Zambezi Transfrontier Conservation Area which straddles all five countries.

But Masisi and his peers clearly used the five-day conference, titled “Towards a Common Vision in Managing Southern Africa’s Elephant”, to drum up support for Botswana’s plan to rescind its hunting ban and lobby for scrapping the ivory trading ban. South Africa shares their views.

Botswana has the world’s largest population of elephants, totalling 131,626 in 2018, though this number is disputed. Politicians arguing for lifting the bans put the number much higher. There are an estimated 293,000 elephants in Southern Africa, and 415,000 in Africa.

Masisi said Botswana’s high elephant population had increased the conflicts between them and people, mainly because of the growing demand for agricultural and residential lands. He argued for a relaxation of the Cites ban on ivory trading so that Southern African states could sell off their vast stockpiles to finance nature conservation and protect citizens from destruction to crops, property and even lives caused by elephants.

Botswana also believes that lifting its ban on hunting would help defuse tensions between pachyderms and humans by allowing it to cull some elephants living close to people. Khama says this approach would harm the tourism industry – Botswana’s second largest source of revenue. He says Masisi is just currying favour with the electorate whom he will meet for the first time in October, in an election expected to be extremely closely fought, especially as Khama has backed his opposition.

The tone of the Kasane summit was characterised by acrimonious and anti-Western rhetoric from some leaders. “I listened this morning to all the experts lecturing us, and I wanted to ask where they come from,” said Namibian President Hage Geingob.

“If they are from Europe or the US, I wanted to ask them how they destroyed all their elephants, but come to lecture us.”

This sort of anachronistic and weak argument isn’t helpful in resolving the plight of the world’s largest land animal, which is steadily losing ground in the battle for survival. Globally its population has shrunk dramatically. Even in its stronghold Botswana, some experts say their numbers have begun declining recently, although again, local politicians dispute that.

Although experts are divided, most disagree with the likes of Masisi and Geingob. Richard Chelin, a researcher at the Institute for Security Studies’ ENACT project on organised crime, says legal hunting and trading creates more opportunities for traffickers to launder illicit ivory through the legal market. This will remain a danger as long as Cites and governments don’t have effective ways to distinguish legal from illegal ivory – a problem shared by other sought-after products like gold and other precious minerals.

Chelin says an argument can be made for legalising trophy hunting, as this would boost hunting tourist revenues – but this has elsewhere served as a conduit for illegal traffickers who use “pseudo-hunters” as fronts to conceal their illegal businesses. And as Khama has argued, legalising trophy hunting could disadvantage tourist revenue as it would probably repel significant numbers of wildlife-loving tourists.

The argument that legalised ivory sales would push down the price and discourage poaching has also been contested. A 2018 article in The Conversation points out that “ivory markets are concentrated and controlled by organised criminal syndicates that can manipulate the price. They are not competitive”.

It says there’s no evidence that funds raised by Southern African states that were granted exemptions from the ban on a one-off basis translated into improved food security, education or wellbeing for people.

The authors say elephant-range countries like Botswana should focus their developmental efforts in other areas, such as reforming trade and agricultural policies, rather than trying to benefit local communities with the proceeds of ivory sales and hunting.

Clearly, the debate is contentious and difficult. But the tone of the Kasane summit suggested that governments of elephant-range countries in Southern Africa were allowing the perennial politics of resentment against perceived Western finger-wagging to cloud their judgments.

This debate deserves objective and unemotional treatment if the elephants and all the spiritual and economic benefits they bring, to this region and the world, are not to be sacrificed on the altar of politics, whether global or local. DM