Investec results: More about the journey than the momen...

Investec results: More about the journey than the moment For Investec, 2018 was an epochal year. Not only did its management team hand over the reins after four decades of hands-on leadership, but the group decided to unbundle its asset management business. Recent results suggest the journey is well underway.

In the process, the financial services firm wrote off £20-million worth of software development costs and operating costs incurred over the year.

“This is in line with our sharper focus and cost management,” said joint CEO Fani Titi in a conference call to discuss the group’s financial results for the year to March 2019.

“We do believe that technology is important in financial services. However, like UBS (which discontinued its SmartWealth robo-advice platform in 2018), we went into the space thinking the market is ready and that we would have support. We don’t think the market is there.”

“But we don’t run a unicorn model. We don’t run open positions forever because we are not going to ask shareholders for extra capital. We are focused on improving our capital allocation and cost management.”

That said, the company will continue to make heavy investments into digital technology.

Other actions taken to simplify the business include the disposal of the Irish wealth management business for £44-million and the winding down of the Hong Kong non-core investment portfolio.

Of course, the biggest part of simplifying the business is the demerger of Investec Asset Management (IAM) from the group, leaving the Specialist Banking and Wealth Management businesses as the core.

IAM has £111.4-billion (more than R2-trillion, bigger than the PIC) in assets under management, making it a mid-sized manager globally. It’s still on track to list on the London Stock Exchange, with a secondary listing on the Johannesburg Stock Exchange, in the second half of 2018.

Thus Investec’s results were significant, not because they reflect the first set of results released under the joint management team of Titi and Du Toit, or because they shot the lights out (they didn’t, really), but because they signal that the business is managing its transition into two independent businesses in an orderly and sustainable fashion.

“We are implementing our strategy to simplify, focus and grow with discipline,” said Titi and Du Toit.

“We are committed to the demerger and listing of the asset management business and the positioning of the Bank and Wealth business for long-term growth. In spite of a challenging operating environment, these results speak to strong support from our clients.”

A year is not a long time for this transition. Fortunately the Bank and Wealth business and IAM have evolved separately and linkages between the two are limited. The complexity lies with the regulators, and even here the firm says it is on the final straight. 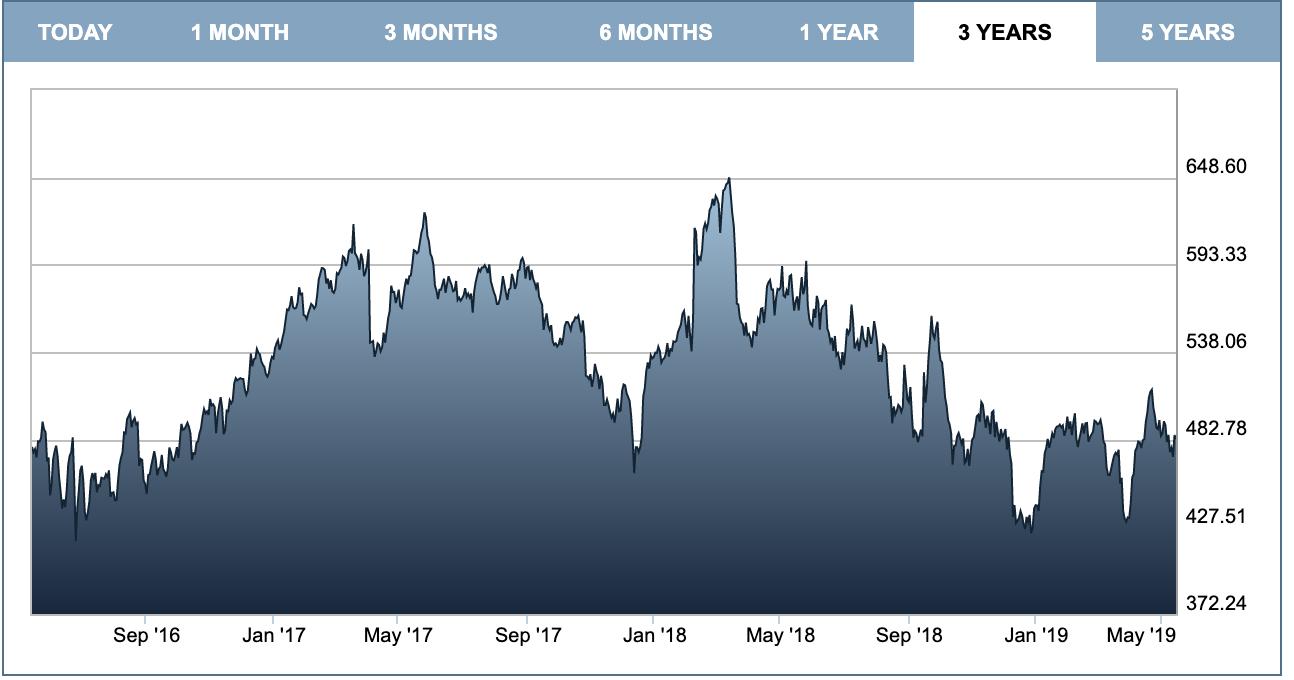 Group adjusted operating profit increased 9.4% year-on-year to £664.5-million. However higher costs than revenue, along with other headwinds, saw adjusted basic earnings per share rise 7% (in constant currency terms) to 55.1 pence.

The biggest contributor to earnings is Specialist Banking which saw adjusted operating profit increase by 18.0% to £448.9-million. The South African business grew operating profits by 2.3% in rands, supported by a growth in private client interest and fee income. But rising costs, subdued corporate activity levels and a weaker performance from the equity and investment property portfolios constrained the upside.

In the UK a strong increase in net interest income was supported by loan book growth of 8.5% (to £10.5-billion) driven by both corporate client lending and Private Bank mortgage origination.

“The UK Specialist bank had a really good result — up 36%,” says Titi. The result was boosted by the fact that it has managed down its UK legacy banking portfolio that has weighed on its earnings since the financial crisis, and so impairments were limited.

“The good news,” says Nolwandle Mthombeni, an investment analyst at Mergence, “is that the legacy issues are now out of the business. This means, though, that the business has nothing to hide behind. For instance, the cost-to-income ratio at 77.4% is too high.”

In Wealth & Investment, profit decreased by 16.2% to £82.6-million, impacted by a non-recurring investment gain realised in the prior year and the write-offs related to the Click & Invest business.

IAM saw a 7.3% rise in assets under management to £111.4-billion as a result of strong net inflows of £6.1 billion during the year to 31 March 2019, as well as favourable market and currency movements. However, adjusted operating profit only saw a small increase of 0.7% to £179.4-million, as earnings were hit by lower performance fees in South Africa and higher costs in the UK.

“Investors are not too concerned about the numbers, they are satisfactory,” says Mthombeni.

“What they are more concerned about is the bigger picture. While earnings growth in the UK bank was material, the bank is subscale in its environment — unlike Asset Management. The market will only relax when it is convinced about its growth and positioning — it’s about execution.”

A final dividend of 13.5 pence was declared, bringing the total dividend to 25p. DM