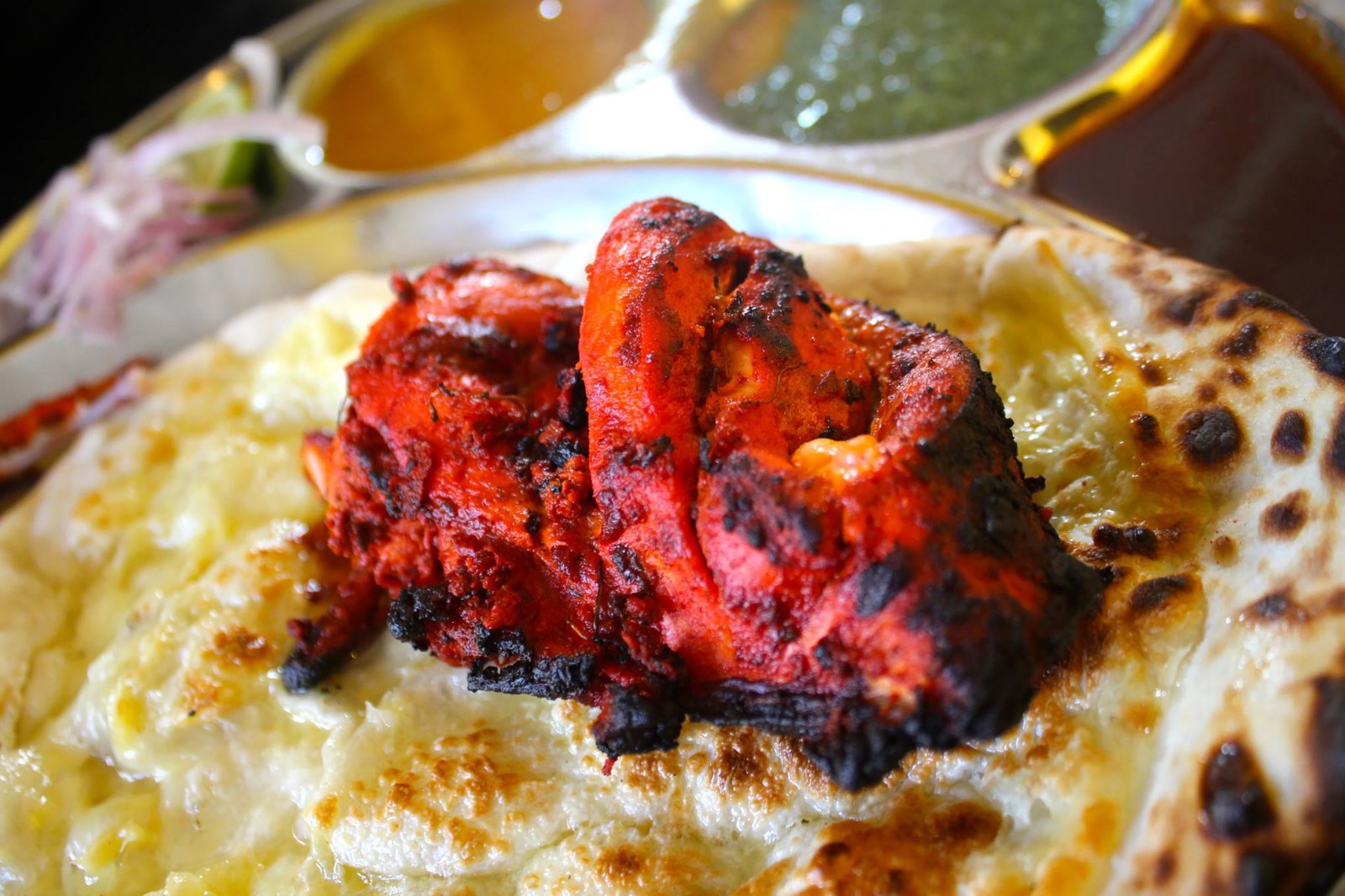 Sandesh Rampersad was unemployed and desperate to put food on the table for his two young daughters. This is how the gourmet street food phenomenon, Roti & Chai, was born. The Durban-based brand is spreading is wings in 2020, rolling out stores in parts of the US and UK.

In 2015, Sandesh Rampersad was faced with a dire situation: he was going through a divorce, he was trying to cope with the grief of his mother’s recent passing, and he had no means to support his family. He had a job at a medical service company that paid very little.

As a single father trying to support two young daughters, Rampersad was forced to find a way to supplement his income.

He began selling wraps at the Musgrave Rooftop Night Market. The food stall, Roti & Chai, is a concept modelled on the food carts along the bustling streets of Mumbai and Delhi.

The stall was an overnight success, selling 300 wraps on its very first night. At that time, the food stall sold just one single product: tandoori chicken in a soft butter naan and it remains their most popular menu item to-date.

Rampersad explains that the Roti & Chai concept was inspired by his childhood.

“It’s called Roti & Chai because my grandmother used to make sweet tea for me, a spicy sweet tea, and serve it with a butter roti,” he says of traditional hot and spiced chai tea.

He spent a month in his grandmother’s kitchen, experimenting with familiar flavours and spices, to develop his tandoori chicken recipe.

“I developed the recipes through reminiscing on the foods I grew up eating. I had a taste in my mind, and I knew how to put those spices together,” says Rampersad.

“My daughters are 13 and 14 years old, and they’re my business partners. They were my tasters – when I knew they liked my food, then I knew I had something good.”

Rampersad believes that today’s Indian food has become too complex and sophisticated, and has lost its essence and authenticity. He aims to revive the simplicity of authentic Indian street food through Roti & Chai.

“We would move right from the North Coast to the South Coast, to the Natal Midlands, road-tripping with our brand. That’s how the brand grew,” says Rampersad.

In just three years, the street food entrepreneur went from borrowing money to buy ingredients to owning two popular Durban eateries. His second store opened at Suncoast Casino, a third will be opening in Umhlanga in November, and two Gauteng stores are on the cards.

“I think what drives me to grow the brand is the indomitability of the human spirit in times of challenge. You can create something, you can do something with your hands. At the same time, you can add value, not only to the patrons who taste our food, but we’ve created employment for 50 people who were previously unemployed. I think making a difference in humanity is what drives my brand,” says Rampersad.

Towards the end of 2020, Roti & Chai will be rolling out stores in Texas. Rampersad explains that the US franchise owners have the knowledge and skills to market and grow the brand.

“The US will be a fast expansion drive in Texas, specifically Houston and Dallas.”

Rampersad says that he’s built a franchisable model: the recipes, equipment and simplicity of the menu all lend themselves to a model that can easily be replicated while maintaining consistency and quality.

In 2020, Roti & Chai will also be opening in Leeds and Birmingham in Britain. The UK’s “national dish” supposedly is chicken tikka masala, so authentic street food from the markets of Mumbai – via Durban – may be just what the punters want.

For all franchises – national and global – Rampersad is avoiding mall food court locations. He hopes to maintain the authenticity of the brand by making it an eating experience you’re willing to travel for. DM