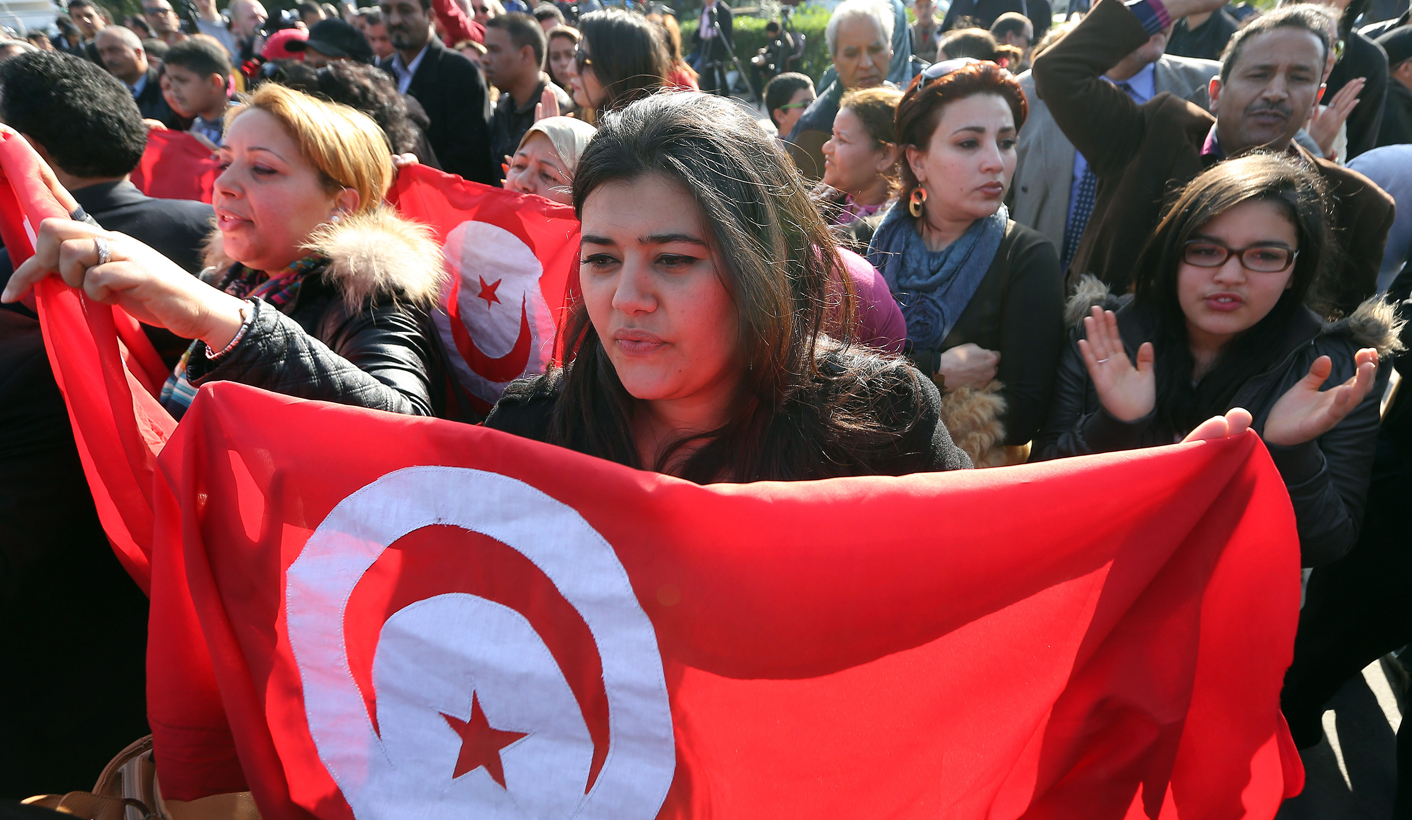 North Africa shows the threat that corruption poses not only to the economy, but to safety and security. By Jihane Ben Yahia for ISS TODAY

On 17 December 2010, young Tunisian street vendor Mohamed Bouazizi set himself alight in front of the local governor’s office in an ultimate attempt to denounce corruption and injustice in his country. This act of despair triggered the Arab Spring.

Eight years later, despite the government’s sustained efforts, corruption seems to be more prevalent in Tunisia than it was under former president Zine el-Abidine Ben Ali. This trend is confirmed by Transparency International’s Corruption Perceptions Index.

In 2010, Tunisia was ranked 59th out of 178 countries (the higher the ranking, the greater the perception of public sector corruption). A year later, it was ranked at 73rd, a position it has more or less maintained since then. The trend has been the same in other North African countries. Morocco is ranked 81st, Algeria 112th, Egypt 117th and Libya 172nd.

In mid-2017, Tunisian Prime Minister Youssef Chahed declared a “war on corruption”, leading to the arrests and asset freezes of various businesspeople, politicians, journalists, police and customs officers. They were charged with corruption or other crimes, including smuggling and money laundering. Among these, the case of prominent businessman Chafik Jarraya highlights the connections between business, politics and criminal groups, and how corruption among officials is fuelling these connections.

Jarraya allegedly built his fortune on smuggling, which also involved members of former president Ben Ali’s family. After the January 2011 revolution, Jarraya funded several political parties while maintaining relations with criminal and even terrorist groups in Tunisia and Libya, according to authorities. His alleged links to arms deals with a leading figure in Libya’s post-revolutionary militias led to his arrest under the 1978 State of Emergency law for “undermining the integrity of the state”.

In the same period, the rare testimony of a member of Ben Ali’s family, Imed Trabelsi, was released as part of the transitional justice process in Tunisia. The testimony revealed widespread corruption in the customs administration that allowed extensive smuggling operations through bribes. This shed light on how corruption created opportunities for the illegal smuggling of alcohol and copper.

According to the Washington DC-based Centre for Strategic and International Studies, corruption is a direct and major cause of economic and political instability in North Africa. This situation is not unique to Tunisia, or indeed the region.

In Algeria, the seizure of over 700 kg of cocaine in May last year exposed the alleged involvement of government officials in a trafficking scheme of unprecedented scale. After an initial round of arrests directed at the owner of the containers and the ship’s crew, members of the judiciary were dismissed on suspicion of corruption linked to the seizure.

The head of national security was fired and five army generals were arrested on corruption charges connected to the case. As highlighted by the Global Initiative Against Transnational Organized Crime, an increase in the use of the North African route by cocaine traffickers could generate more corruption in the region.

In Morocco, the baksheesh (bribe) system also underpins the drug economy and corruption networks. The northern region of the Rif is a known hub for the production and export of most of the world’s cannabis but faces few repercussions from authorities. Arrests in 2018 exposed the involvement in drug trafficking of members of Moroccan armed forces and law enforcement agencies.

Media rarely report on corruption cases in Libya, where it seems almost like a secondary problem in a country riven by violent clashes between government forces, militias and terrorist groups. In 2017, however, an investigation by Al Jazeera revealed how corrupt Libyan coastguards tasked with preventing illegal departures by sea worked with traffickers, returning dinghies that washed ashore to militias and handing over migrants.

Corruption and bribery are not just an economic cost to states and individuals – they also undermine people’s safety and security. North African countries must raise public awareness about the consequences of corruption and how it enables some of the most dangerous types of organised crime, including drug trafficking. This is an important step in building momentum and public pressure to confront corruption.