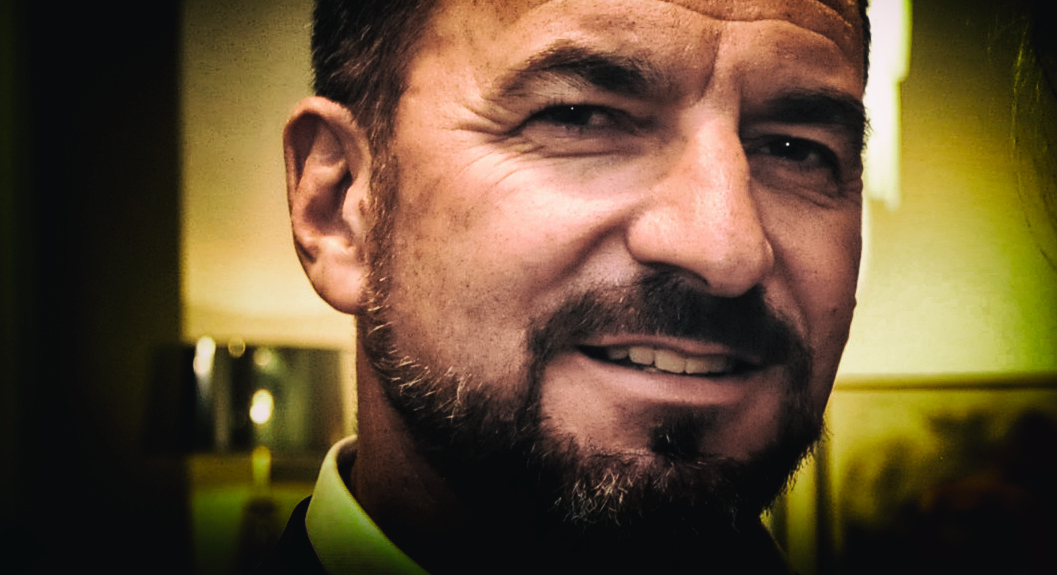 As if Goldman Sachs’ very public pre-election support for the ANC was not enough, the firm hosted an investment conference on Wednesday that was headlined by President Cyril Ramaphosa and attended by public enterprises minister Pravin Gordhan, investors and SA industry. While the close relationship between government and the investment bank may be music to the ears of business, the timing of the conference looks designed to curry favour — and eyebrows are being raised.

US investment banking firm Goldman Sachs bet in 2017 that Cyril Ramaphosa would emerge the victor at the ANC’s elective conference and that – following his ascendancy to the Presidency – he would implement market-friendly reforms that would drive economic growth in South Africa.

With this in mind, the investment bank applied for a South African banking licence which would allow it to become a more active participant in the country’s foreign exchange and capital markets, including other things (it won’t take retail deposits, however).

Ramaphosa made reference to this in his 2018 State of the Nation address.

“Business confidence among South African companies has improved and foreign investors are looking anew at opportunities in our country. Some financial institutions have identified South Africa as one of the hot emerging markets for 2018,” Ramaphosa said then.

And so it was that just a week after the 8 May 2019 elections in which the ANC clinched victory, aided in no small part by its affable leader, Ramaphosa was back on the investment campaign trail, reiterating government’s commitment to growing the economy and stabilising Eskom.

Goldman Sachs’ big bet looks as if it could come off. The company used the platform provided by the conference to announce that it would expand its offering in South Africa by offering fixed income products, including foreign exchange and SA government securities to corporate and institutional investors in SA.

In addition, the firm announced that it had signed an equity trading co-operation agreement with Investec. This is a win-win arrangement that provides Investec with access to Goldman’s strong global footprint, and easier access to South African markets for Goldman clients.

“Africa is a substantial and growing part of our international business and we are excited to connect clients globally with more opportunities across the continent through our expanded hub in Johannesburg.”

In truth, Goldman Sachs, and its politically ambitious CEO, have had their eye on South African opportunities for a long time. In 2010 former governor of the SA Reserve Bank, Tito Mboweni, was appointed to the company as an international adviser “to provide strategic advice to the firm on business development opportunities, with a particular focus on South Africa and Sub-Saharan Africa”.

“Mboweni’s new appointment points to Goldman Sachs’ obvious intent to be even better informed and increasingly well placed in the years to come, so as to take advantage of future deals and investments in Africa’s strategic commodities and raw materials, and with its growing markets, spreading risk and broadening its chances of finding new profits.”

While SA is well served by both domestic and foreign banks, there is no doubt that there are opportunities for those prepared to invest for the long haul — providing the economy grows, of course.

“South Africa is a highly indebted country — both at the sovereign and state-owned company level,” says Lumkile Mondi, a senior lecturer at Wits School of Economics.

“This means that the bond market will be vibrant going forward. Goldman Sachs does not want to be seen to be just chasing yield. It wants to be a partner in the South African growth story. This is a positive move for South Africa.”

However, he cautions that in the ‘post-State-Capture’ environment, relationships between government and business will be more closely scrutinised.

“Eyebrows will be raised, at times this will be founded and at other times unfounded. It is clear that the ANC and Goldman Sachs (SA) have a close relationship and the president will need to manage this carefully,” he says.

With the country’s sixth democratic election just a week in the past, the rumours and speculation as to the composition of the new Cabinet are growing, with many wish-lists, fake-lists and possible-lists circulating. But what is clear is that the business of government has clicked up a gear, with the restructuring of Eskom high on the to-do list.

“Goldman Sachs, among other institutions, will be positioning itself to support the government in its efforts to rebuild South Africa’s balance sheet after a decade of profligate spending,” says Stuart Theobald, co-founder of research firm Intellidex.

“The first priority of the government will be to recapitalise Eskom and Goldman’s has effectively said that it is open for business.”

“The long-term economic potential of South Africa is unquestionable.” DM