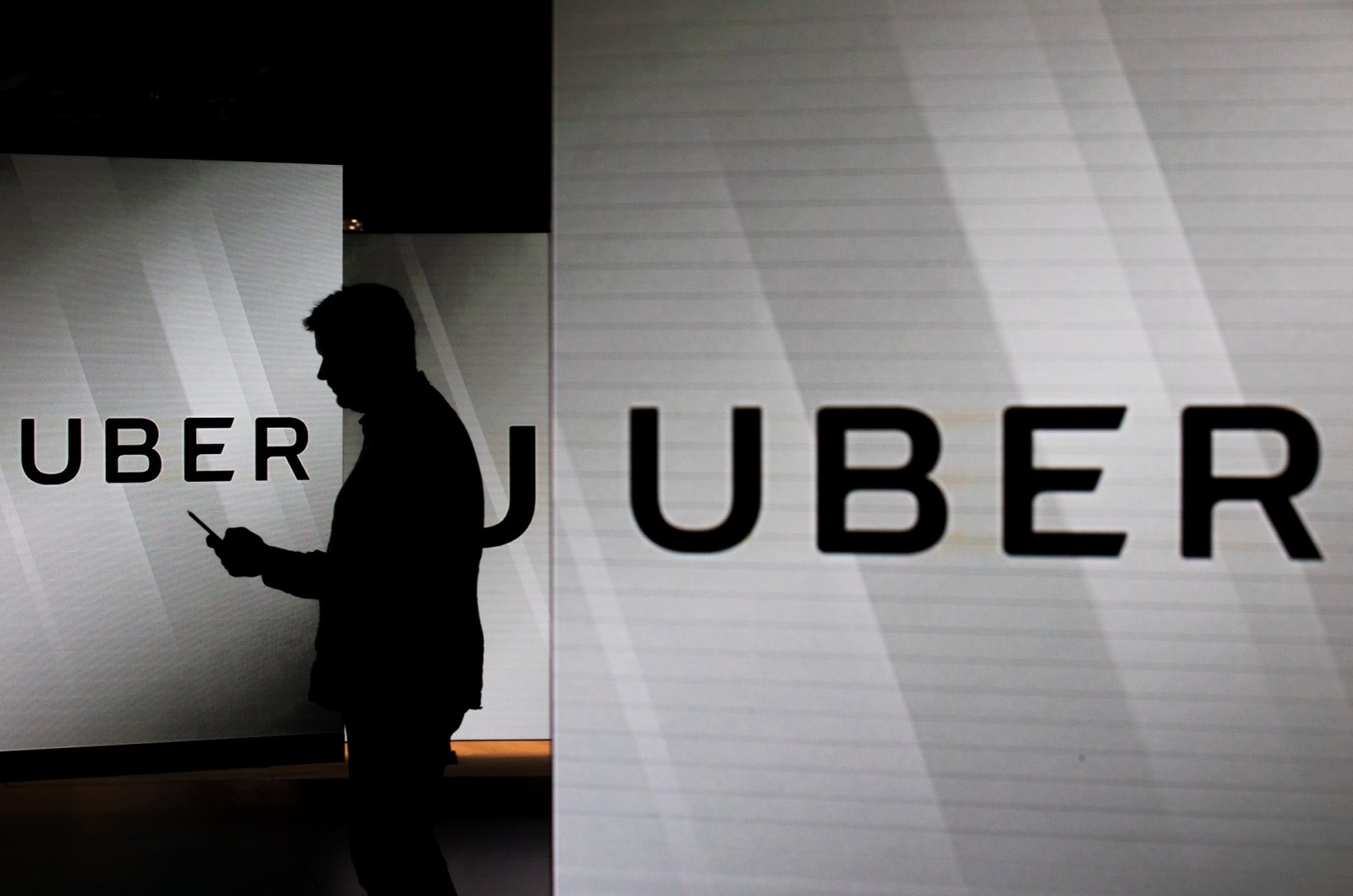 A man checks his smartphone while standing among illuminated screens bearing the Uber Technologies Inc. logo in this arranged photograph in London, U.K., on Tuesday, June 26, 2018. Photographer: Chris Ratcliffe/Bloomberg

Ride-sharing mega-giant Uber’s listing has been something of a calamity, and the conventional wisdom is that the New York Stock Exchange listing on Friday was infected by its rival Lyft and the market turmoil caused by the US-China trade war. But what if those are not the reasons at all? Consider this for an alternative perspective: Uber is two contradictory things simultaneously – definitely the future, and also uninvestable. Is that even possible? Read on.

According to Gerrit Smit, head of equity management at UK-based investment firm Stonehage Fleming, Uber is an outstanding company that is definitely the future. It is also currently uninvestable, particularly from the perspective of traditional investment metrics, but even from the perspective of tech investors who typically don’t focus too much on immediate profitability.

It’s an unusual perspective from an unusual family office, developed by the storied Scottish financier and philanthropist Robert Fleming (the grandfather of novelist Ian Fleming) which, as it happens, is heavily invested in a range of tech companies.

How does this argument go? The problem, says Smit, is not necessarily the lack of profitability on its own, but the likely short-term future of the lift-sharing market and the low barriers to entry in this type of business.

This perspective contradicts both the Uber bulls, who tend to see the company as a classic technology disruptor of established businesses which uses its technology innovations to gain a foothold in a market segment. It also contradicts the Uber bears who consider the company massively over-valued and chronically unprofitable.

So far, the bears are winning this argument. Uber is currently trading at around 18% below its much-reduced initial public offering price. It has a market capitalisation of around $62-billion, which is almost half the valuation its promoters were suggesting prior to listing.

Even at this level, the share is extremely expensive by conventional metrics. Even at its current valuation, it’s technically worth more than US car company General Motors (GM). Uber’s revenue over 2018 was about $11-billion, compared with GM’s revenue of $145-billion. Uber lost $2-billion in 2018, compared with GM’s profit which was roughly the same as Uber’s turnover.

But Uber’s growth has been phenomenal over the past five years and has become a global phenomenon. The growth is what investors are focusing on — well… would be focusing on, if the markets weren’t in such turmoil because of the US-China trade war.

However, Smit says it’s worth bearing in mind that the business is hugely unprofitable with no outlook of potentially becoming profitable any time soon. Uber has a number of legal cases against it in different jurisdictions, regulators in many countries are looming over its activities and the founders, major shareholders and senior executives use the IPO to sell shares.

None of this is good. But those aren’t even the main problem.

“There is very little in the form of assets, profits, cash flow or dividends that can underpin the share,” he says.

It’s very difficult to identify Uber’s particular edge, since it’s relatively easy for another company to develop its own platform and undercut Uber. Many commuters now have a range of ride-sharing apps on their phones, and there are new apps which compare prices for the same trip.

One of the problems is precisely what the company claims as a major advantage: That the drivers of the cars are not employees. That protects Uber from risks normally associated with taxi services.

But the downside is that it doesn’t have a core workforce. Because Uber distances itself from its core employees, there all kinds of political and legal pressures either on the company now or likely to be in the future.

One thing could change the whole dynamic very quickly, and that is driverless cars, he says. Driverless cars could reduce some regulatory risks and improve profitability. But driverless cars are some while away, and even then, you wouldn’t solve the problem of low barriers to entry.

In the meantime, the company is likely to approach shareholders for more capital “probably quite a few times” before it approaches profitability, he says.

Of course, many other investors have different opinions. None of the small coterie of financial analysts who follow the company recommend selling the share.

Uber CEO Dara Khosrowshahi has blamed the “uncertain environment” for the share’s problems, but claims the company has a “strong path to profitability”.

“We will aggressively reinvest in our business,” he told business TV station CNBC prior to the listing.

It’s still early days: The company has only been listed for three days. But it’s worth noting that not all tech disruptors end up like Apple or Amazon. DM