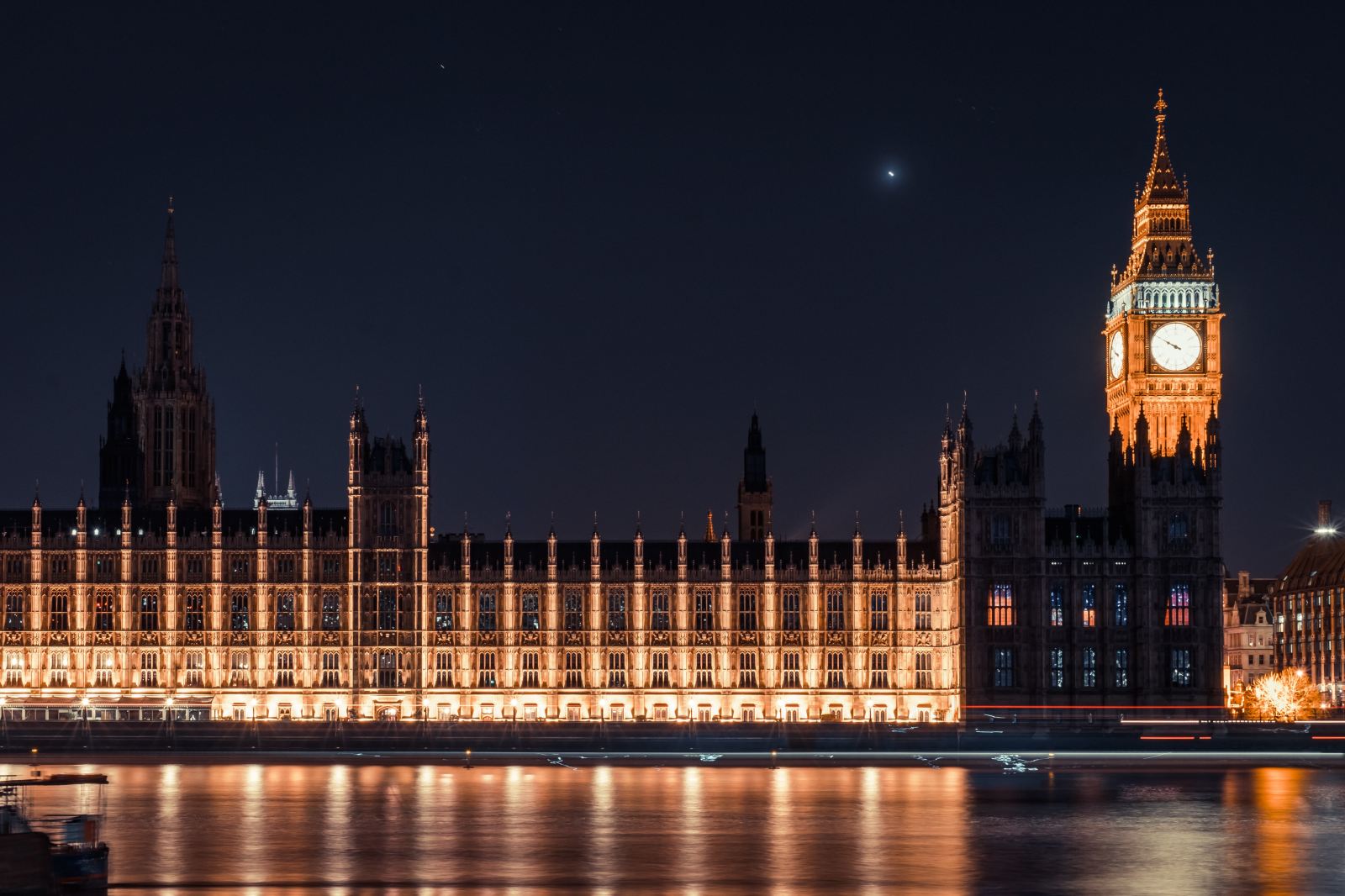 Mobilising – literally and figuratively – the animal spirits of businesses, civic leaders and citizens sometimes requires focusing on the importance of physical spaces.

After leaving Goldman Sachs in May 2013, I had the privilege of chairing an independent City Growth Commission to study the geographical imbalances of the British economy. Our task was to determine why London and the south-east had become so dominant, and how the economic performance of other major urban centres might be improved.

Our most important conclusion was that key northern English cities were close enough to be united into a single market similar in size to that of the London metropolitan area. If the economic and commercial agglomeration we envisioned could be realised, the United Kingdom would become home to not one but two globally competitive city-based commercial hubs.

Crucially, what came to be called the northern powerhouse model was designed in such a way as to complement London, rather than undercut it through competition. The goal was both to restore geographic balance and raise the UK’s overall growth performance.

After then-Chancellor of the Exchequer George Osborne adopted the plan in June 2014, I joined Prime Minister David Cameron’s government to help manage its implementation. But, owing to the Brexit referendum in June 2016, both men left government by the next month, and by September, I had left, too. Still, I have been able to keep tabs on the plan’s progress as the vice chair of the Northern Powerhouse Partnership, a non-governmental organisation launched by Osborne in the autumn of 2016.

Since then, the conventional narrative about the northern powerhouse is that it has lost momentum. In light of the ongoing Brexit chaos, there can be little doubt that it – along with pretty much everything else – has fallen down the government’s policy agenda. But that does not mean it has been forgotten. Just last month, Osborne’s successor, Phillip Hammond, indicated that he would sign off on £39-billion ($51-billion) in funding for a Northern Powerhouse Rail initiative. By reducing travel and shipping times between the major northern towns and cities, the project promises to boost the region’s productivity and advance the original goal of the northern-powerhouse plan.

Ever since chairing the City Growth Commission, I have believed that it is more important to frame productivity-enhancing policies in terms of geographic location than in terms of specific industries or sectors. No one can know what business sector will be ascendant in the future; few could have predicted just 25 years ago that Amazon and Apple would command the positions they do. But places such as towns, cities and regions will never disappear, even if they can and do fall into despair.

Fortunately, a growing chorus of credible commentators and experts is now also focusing on the importance of physical places in ensuring the sustainability of contemporary capitalism. Chief among them are the University of Oxford’s Paul Collier, one of the world’s leading voices in development economics, and Raghuram G Rajan, a former governor of the Reserve Bank of India and a professor at the University of Chicago Booth School of Business. It is my profound hope that their advocacy for place- and community-centred economic and social policies will influence policymakers.

As for the original northern powerhouse, there is evidence of modest progress. To be sure, London has performed better than northern areas over the past decade, as purchasing managers’ indices (PMI) for London, Yorkshire and Humberside, and the North West show. Moreover, many economic observers assume that London will be more resilient to the effects of Brexit than the country’s manufacturing-heavy regions will be. 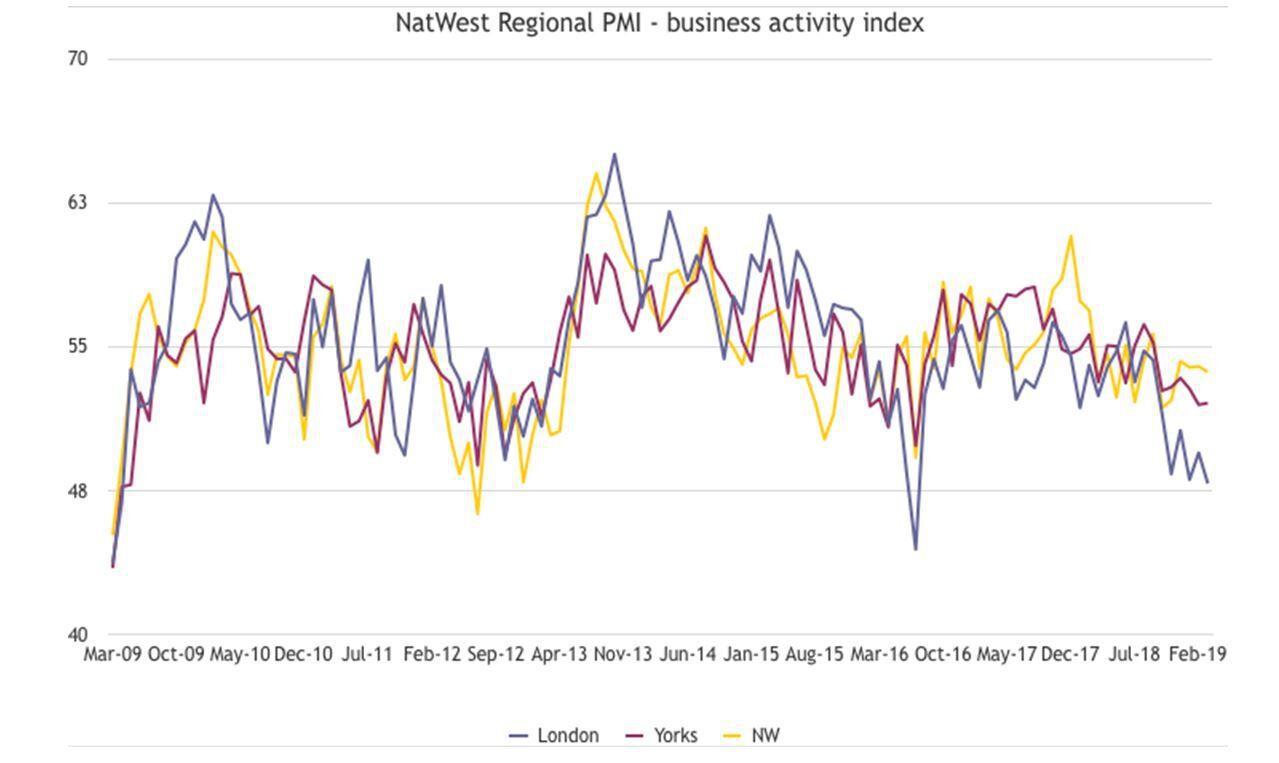 But now consider the same PMI data in the narrow context of the past five years, and particularly the past three. The other regions have begun to outperform London, with the North West performing especially well, and with Yorkshire widening an already positive outperformance gap. 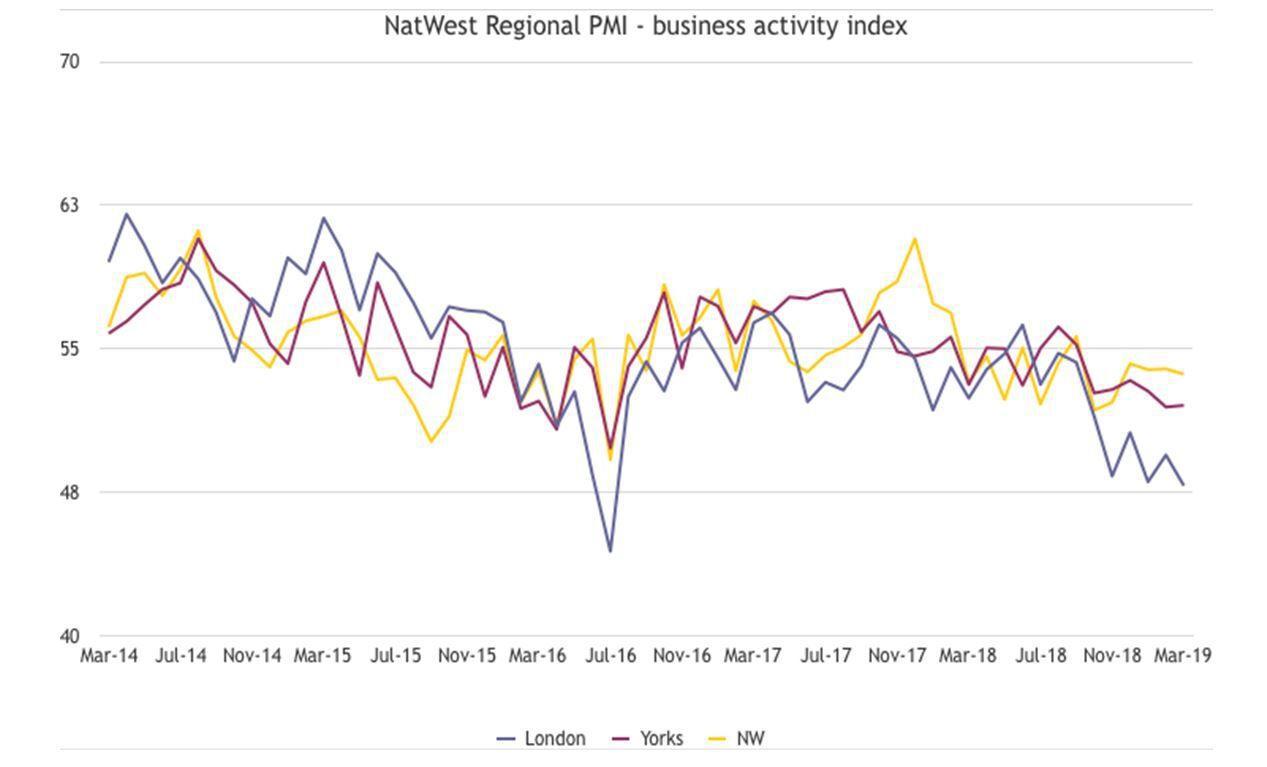 Some of this divergence is due to London itself slipping, most likely owing to its weakening property market and the cooling investment environment brought on by Brexit. Nonetheless, the regions associated with the northern powerhouse are showing persistent strength, and the PMI data are further supported by anecdotal evidence and other regional economic statistics, such as housing prices in the past few years.

These trends may prove incidental and fleeting. But there is reason to think that they are indicative of a deeper structural change following the modest devolution and development policies adopted by Westminster between 2015 and 2017. If the government is genuinely committed to investing in the Northern Powerhouse Rail initiative, it could add significant momentum to the current progress, mobilising – literally and figuratively – the animal spirits of northern businesses, civic leaders, and citizens. DM