KILLER ON THE STREETS 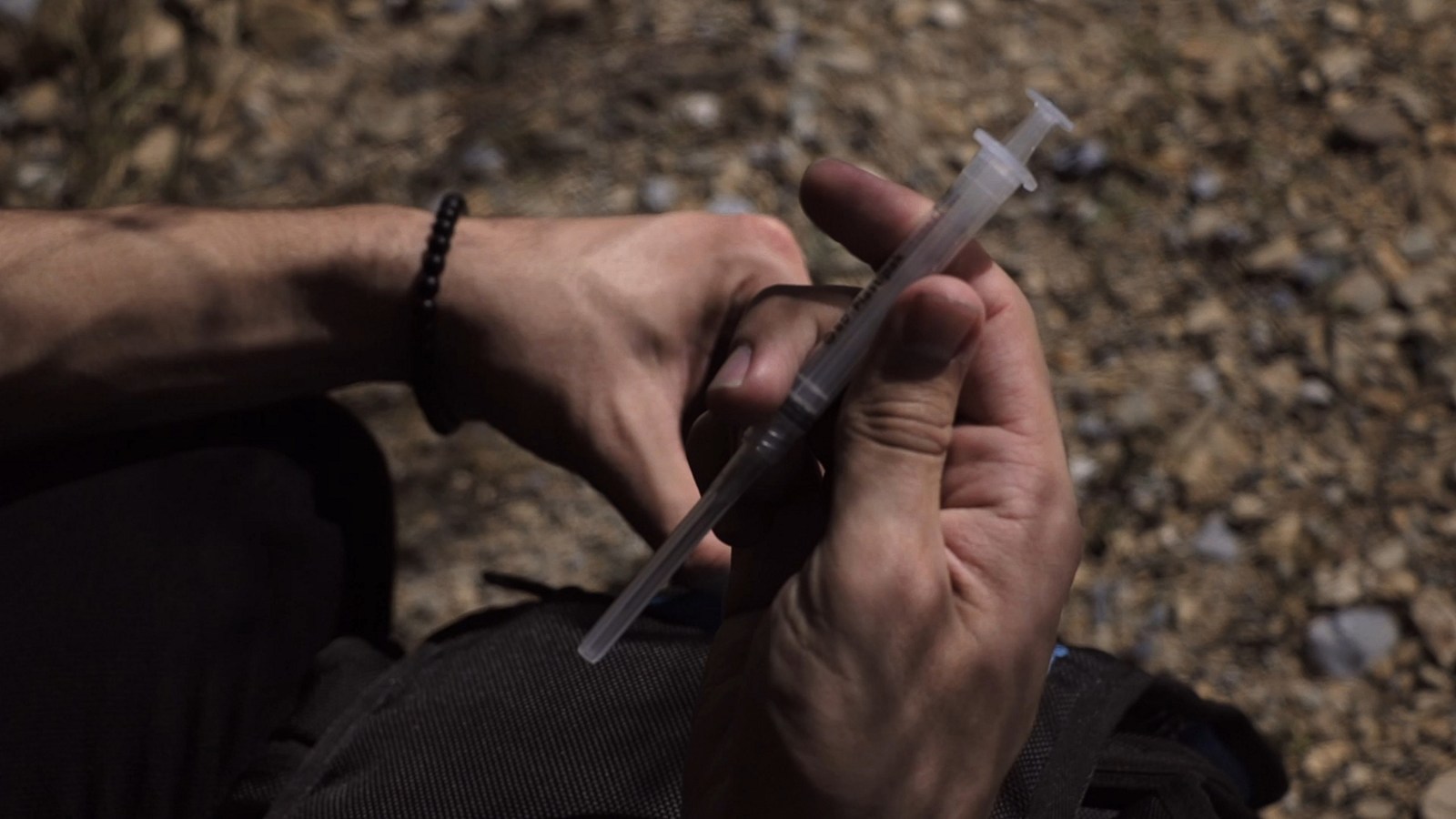 On the streets, there is a silent killer that preys on drug users and which does not have the notoriety of HIV/Aids, but is responsible for more deaths. Unlike HIV/Aids, it is easily cured and its spread can be prevented by using clean needles.

Viral hepatitis is responsible for 1.34 million deaths a year globally and, for the first time, research has revealed the impact the disease has on drug users in three South African cities.

The study involved a sample of 943 users who inject drugs, from Pretoria, Cape Town and Durban. The researchers took blood samples from these users and tested them for HIV, hepatitis B and hepatitis C. The results were published in the Harm Reduction Journal.

The study found that HIV prevalence was 21% of the sample, hepatitis B stood at 5% and that the incidence of hepatitis C was far higher.

“Half the sample had been infected with hepatitis C at some stage, and of those, 46% of males and 34% females were actively infected,” says Dr Andrew Scheibe, from the TB/HIV Care Association, the study’s lead.

This research comes on the back of a recent study by ENACT, an organisation that monitors and develops responses to transnational organised crime, that showed that South Africa is being flooded with heroin. The ENACT study found that the government and law enforcement agencies were ill-equipped to deal with this increase.

Hepatitis C is a liver disease that can cause liver cancer or cirrhosis.

The disease is spread in the drug-using community through the use of shared needles.

“This study is saying what the community has always said — that hepatitis is their biggest issue,” says Scheibe.

The study found that hepatitis infections were particularly high among drug users who inject in Pretoria.

One of the best preventative measures in curbing the spread of hepatitis C is through providing clean needles and syringes. However, the researchers believe such programmes in South Africa are inadequate.

Scheibe says Pretoria, through a number of private initiatives, has the largest needle/syringe service in the country.

“Unless we have significant scalable needle/syringe services and opioid-substitution therapy we are going to have a major problem,” says Scheibe. “We are getting the needles and syringes services out there, but the coverage is not enough.”

NGOs and drug advocacy groups have faced challenges when getting such services off the ground. Part of the reason for this, explains drug researcher Simon Howell, who was not involved in the study, is conservatism and a police force that gauges its performance on arrest quotas.

Howell points to what happened in eThekwini in 2018 as an example of authorities who are uninformed in how to deal with drug users. The metro’s health unit closed down a needle and syringe programme run by the non-profit organisation TB/HIV Care Association, after thousands of needles and syringes washed up on the beach.

The unit said at the time that this was proof that the NGO was unable to collect and dispose of the dirty needles and syringes it gathered from drug users.

The TB/HIV Care Association programme was the only such initiative in the city.

“Recently we had a meeting with the deputy mayor and there was good engagement and activity in Durban and there is a greater shift around the acceptance of needle harm reduction in the city,” says Scheibe.

But besides run-ins with government officials and police, there are other challenges.

“There is an issue of finding the space and place to do this. Landlords tend not to want to rent out a place where there are a lot of drug users coming in,” says Howell.

“Then there is a law enforcement issue too, where law enforcement will either immediately close down the place on the pretext of them being facilitators of drug use, or they will sit outside and use it as a catchment pool when they need to up their performance indicators.”

There have, however, been places where such programmes are working.

In Cape Town, the Cape Town Central Improvement District is working with the South African Drug Policy Initiative and the Metro Police to help deal with the city’s drug problem.

“They are exploring ways to have safer spaces for people who use drugs or stay on the streets,” says Scheibe.

There was more understanding about the benefits of alternative approaches to managing a drug solution.

It is through initiatives such as these and better access to treatment that Scheibe believes hepatitis C can be beaten.

“The great development in modern science is we can actually cure hepatitis C in over 95% of people. Even if they use drugs or don’t use drugs, if they take the medication they can be cured.” DM