Gloves come off in the Manuel vs EFF defamation case 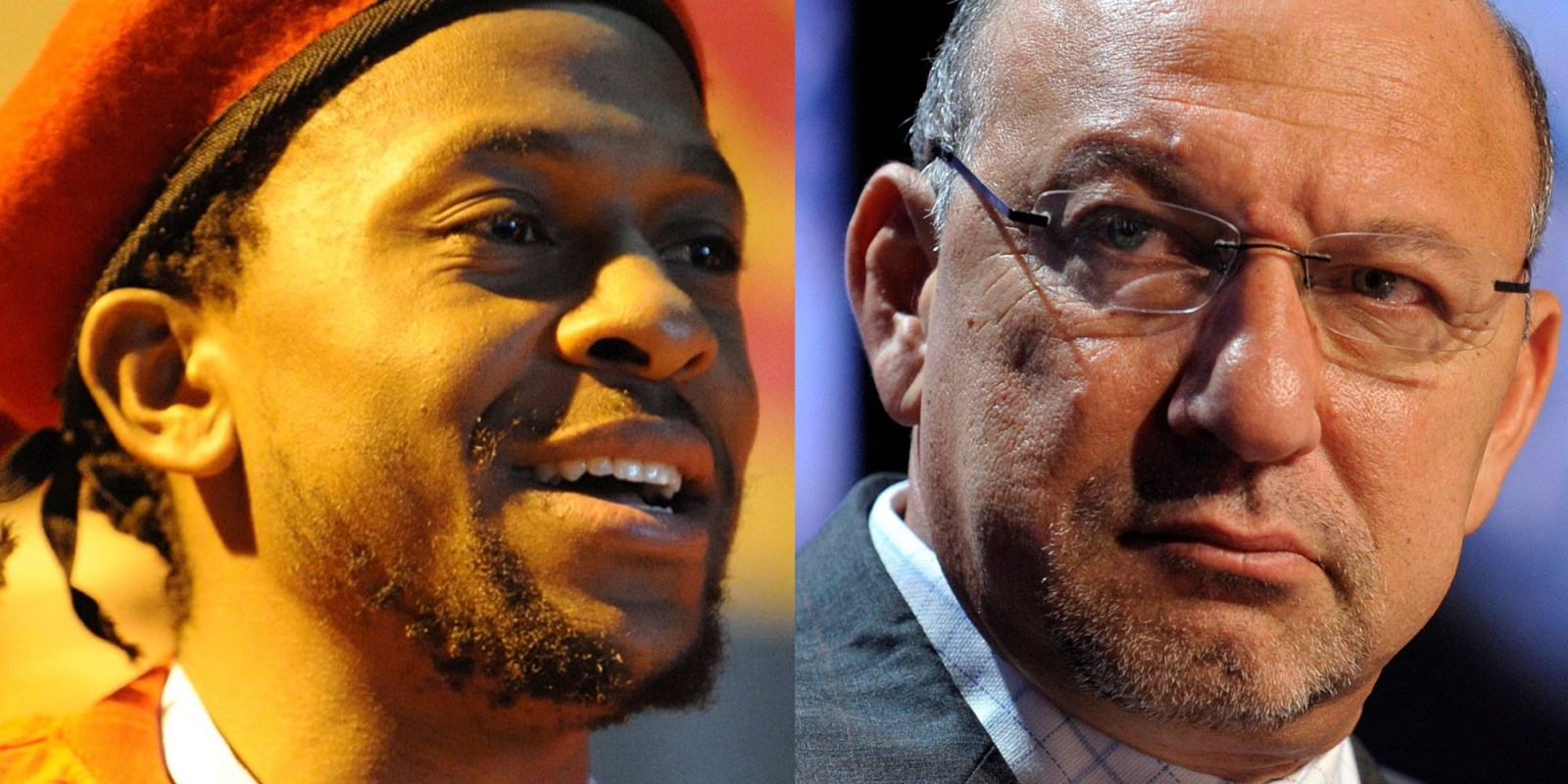 Judgment was reserved after lawyers for former finance minister Trevor Manuel and the Economic Freedom Fighters met in the high court in Johannesburg on Tuesday for the start of Manuel’s defamation case against the political party. Manuel’s lawyers argued that the urgency of the matter stemmed from the fact that it was in the public interest, to which the EFF’s riposte was it could not be that urgent if Manuel himself was not at the proceedings.

After the appointment of new SARS commissioner Edward Kieswetter, the EFF accused former finance minister Trevor Manuel of conducting a corrupt and clandestine process in the appointment.

The party also accused Manuel of nepotism, claiming that Kieswetter was a relative and a close associate of Manuel in a statement made on the party’s official Twitter account on 27 March 2019.

Manuel claims that the EFF’s statement was false and defamatory.

“Yet the allegations are without any basis of fact. They are entirely false. I am not related to Mr Kieswetter. Nor is he my business associate. I acted lawfully, impartially and in the best interests of SARS while discharging my duties as chair of the panel,” Manuel stated in court papers.

He brought the defamation action against the EFF, its leader Julius Malema and party spokesperson Mbuyiseni Ndlozi after the EFF refused to apologise for its claims.

The defamation case, filed on a semi-urgent basis, was meant to proceed during the week of the 8 May 2019 elections, but was postponed to allow Judge Keoagile Elias Matojane time to read the EFF’s responding affidavit.

Manuel’s lawyer, Carol Steinberg, told the court on Tuesday that the EFF had inflicted harm on Manuel’s reputation, hence the case was urgent. She further said that the accusations against her client were extremely serious and continued to have severe consequences on Manuel’s life, because the EFF’s tweet had still not been removed. Steinberg said the reason for the case being brought on an urgent basis had nothing to do with the elections.

“Why it was brought to urgent attention had nothing to do with the national elections… Every single day that this continues Mr Manuel’s reputation remains impaired and SARS operates under a cloud, which destroys tax morality,” Steinberg said during the proceedings.

Manuel’s lawyers also argued that the case should be heard on an urgent basis as it was in the public interest.

The EFF’s lawyer, Vuyani Ngalwana, and his junior associate, Kameel Premhid, said in their argument that “there is no urgency to the case” because the applicant, Manuel, was not in court during the proceedings. Ndlozi was at the court to represent the EFF.

Premhid argued further that Manuel’s reputation could not have suffered that much as he had “relinquished some of his important roles”.

In defence of the claims made by the EFF regarding Kieswetter’s appointment, the EFF argued that the appointment process had been secretive and unlawful.

Manuel’s lawyers responded that the EFF was entitled to its opinion on the appointment process, as were South Africans generally, but that this did not entitle the party to defame Manuel and Kieswetter and undermine the functioning of SARS.

However, Premhid said it was no secret that SARS had been under public scrutiny and that all sorts of political interference at the revenue service had been highlighted in news reports.

Ngalwana said that even though the allegations made in the EFF statement might be false, it was not defamatory as the EFF did not make up the claims — rather they were sent as tip-offs via text message.

Judge Matojane interjected, saying the EFF should have verified the facts first before it posted a statement on social media platforms such as Twitter.

Steinberg said what needed to be taken into consideration was how the “ordinary reader” of the EFF comments would interpret the statement.

“The ordinary reader of the EFF (statement) would not take away that the EFF are uncomfortable, it would take away that Mr Manuel and Mr Kieswetter are dodgy, corrupt and nepotistic,” Steinberg said.

Premhid argued that “the people that follow Mr Malema or Dr Ndlozi or the EFF don’t follow them because they read News24. They know it’s a political party with a political agenda”.

Manuel has asked the court to order the EFF to remove the statement from all social media platforms as well as publish a retraction and apology. He has also requested that the EFF pay damages of R500,000 which, according to Manuel’s lawyers, he would donate to a charity. DM