A case of EOH – when a jumbled information flow meets... 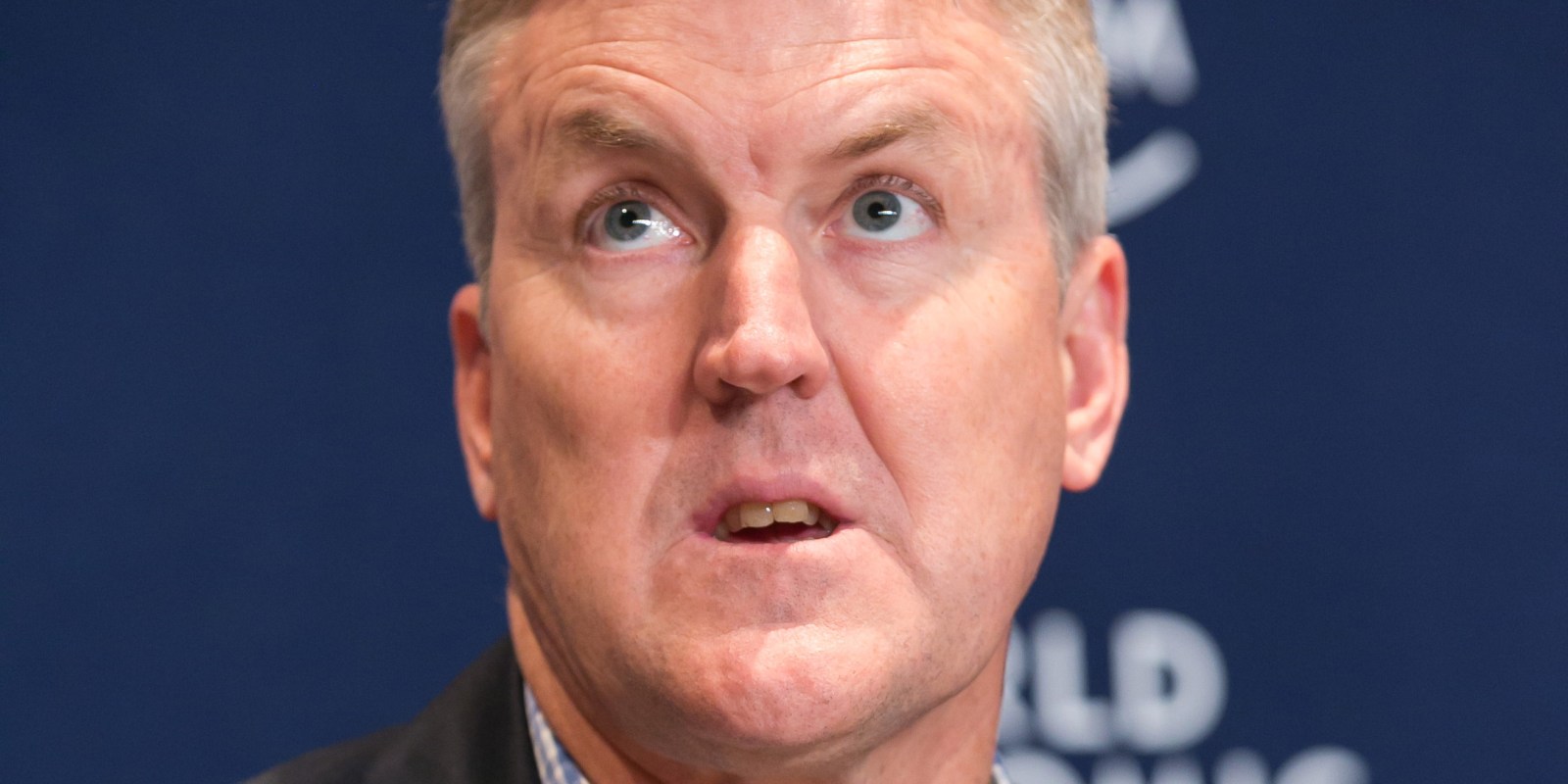 The EOH share price has sky-rocketed and plunged like crazy of late on the back of allegations about the company’s involvement in dodgy contracts, which lost it Microsoft as a partner. But even with this background, the moves have been extraordinary. The percentage change from a 52-week low is 50.1% and from a low 177.78%, with some erratic behaviour in between. While it may seem illogical for such huge moves to come out of nowhere, many of these major short-term spikes have been driven by the market dynamics associated with low float stocks.

In 2016, EOH was a darling of the stock market; a new age company providing a wide array of digital solutions to a wide range of businesses. But a too-aggressive acquisitions strategy eventually made it difficult for them to consolidate, left some elements of the business, particularly those that had contracts with government agencies, to their own unsavoury devices.

A full accounting of these allegations has still to be exposed, but in the meantime, EOH’s share price has been trading from pillar to post. It is currently trading at about one-tenth of its high, around the level it traded in 2014. What accounted for such dramatic shifts? The rational fear of another Steinhoff in the making? Or is the company in the same short-seller wrath as Aspen and Capitec? Even insider trading allegations are being investigated by the Financial Services Conduct Authority on some trades in late 2017.

It could be partly all that, but it turns out the main problem is the company’s low level of liquidity.

There are two terms worth knowing here: Outstanding shares, and float. A company’s outstanding share count tells us the total number of shares in existence. For EOH a large chunk of those shares is held by company insiders and other institutional investors. This means there aren’t many shares available to trade freely on the JSE. The company’s majority shareholders include management (including previous owners), operating company Lebashe, and fund managers Fairtree, Foord and the PIC.

EOH has a relatively small market cap of R4.6-billion and an extremely small float of 10% of that. It has been very susceptible to huge short-term spikes in its share price which have been triggered by one large order or a handful of relatively large buy orders.

“The share price is a very difficult thing because we have an illiquid stock,” says Stephen van Coller, Group CEO at EOH.

“Maybe five to six shareholders control 70-80% of the stock, so there are a very few shares to actually trade. So you get big volatility either way.”

Van Coller gives the example of when he joined the company and the share price went up 30% in the two days, adding “it was not about me”. He joined 1 September 2018 at the request of the chairman and founder of EOH Asher Bohbot as he, with the board, realised that the group had grown too big to be managed as a conglomerate of more than 270 entrepreneurial legal entities.

When he brought out the trading statement there was also a big jump.

“You tell people that you aren’t going to do that well, and there is share price movement of between 8%-9% on 600,000 shares, which is only a half percent of your issued share capital. It doesn’t make sense.”

When he released the results for the six months ended 31 January 2019 the share price shot up by more than 100%. Revenue was stable at R8.4-billion and operating costs flat. After the removal of once-off items, normalised earnings before tax from continuing operations were only R387-million.

“Anybody who wants to get into the stock at a lower price can’t, because you buy half a million shares and the price moves,” he says. “It is crazy that this can happen, especially if you are a listed company and you are responsible for pensioners’ money.”

That is the first thing that needs to be understood: Free-float.

The second thing that Van Coller says provides some food for thought is short-selling and daily liquidity.

“When we were trading 400,000 shares a day, somebody would put up a block for sale of 600,000 either at the beginning or the end of the day. “Even if you hate EOH, why would you trash the share price when you are trying to get out? How would you make your money?”

He mentions his days at Absa, and when the bank was caught on the wrong side of the single stock future debacle with Pinnacle Point, also an illiquid share at the time, and as court papers revealed, Nedbank had written 89% of the derivatives on the total share, and a fundamental flaw in the market was exposed.

“How can you offer people a take on a share, if they don’t exist? They belonged to other people,” Van Coller adds.

The JSE had to rewrite the rules, only allowing SSFs activity based on daily liquidity.

Van Coller suggests a similar solution to trading on tightly held companies on the JSE:

“Here is my summation for the country: Short-selling should only be allowed based on the levels of daily liquidity, especially for companies with smaller free floats like EOH.

“It should not possible to be able to trade a few million shares and tank the share price by 10%, and then buy it back at cheaper levels during the day. It creates too much volatility.”

Such a limitation will stop manipulation. As it stands, it is not fair trade and not what capital markets are there for. It has been tried with Capitec, Aspen and even the property companies.

Van Coller says the release of the JSE white paper in 2018 is a good start.

In response to a range of corporate scandals, speculation and innuendo that have characterised South African financial markets recently, the JSE embarked on a public consultation process to review its responsibilities and to strengthen regulation around primary and secondary listings.

“While the JSE is reviewing areas within its mandate, we do not suggest that we have solutions for the ecosystem as a whole. Depending on the nature of the comments received in response to this paper, it may be appropriate to convene a colloquium to discuss the improvement of governance,” said CEO Nicky Newton-King in a press release.

As the EOH share price is not much of a reflection of what is happening at the company, Van Coller says he doesn’t pay much mind to it.

“I tend to focus on my bigger established shareholders.” he says.

Sean Emery, CEO of Rainfin, a subsidiary of Lebashe, and who runs the investment on its behalf, says that the group considers EOH a value stock. With the realisation of their commitment by end October 2019 and with Van Coller to release R1.2-billion back in the business by selling non-core assets, debt levels will be brought back under control and operations normalised in terms of gearing and cash flow.

“Then the company can start walking the walk in terms of executing its strategy for future growth,” says Emery.

On April 18, Fairtree Asset Management issued a SENS announcement that it had increased its shareholding to 8.20% in EOH. Asked for comment, Fairtree replied:

“Fairtree has a policy of not commenting on buy/sell activity in the funds. The SENS had to be issued because Fairtree moved over the 5% mark.”

Other major holders of EOH-issued share capital include Foord Asset Management with 10% and the PIC, close to 20%.

And even though Van Coller says he is in talks with the JSE regarding his concerns around loopholes for manipulation, the reality is that the catalyst for such shenanigans and any other share price reactions were the revelations of failures or successes of internal operations, and also in determining the value and risks of the underlying business. DM