Corrective measures needed for the boiler and mill prob... 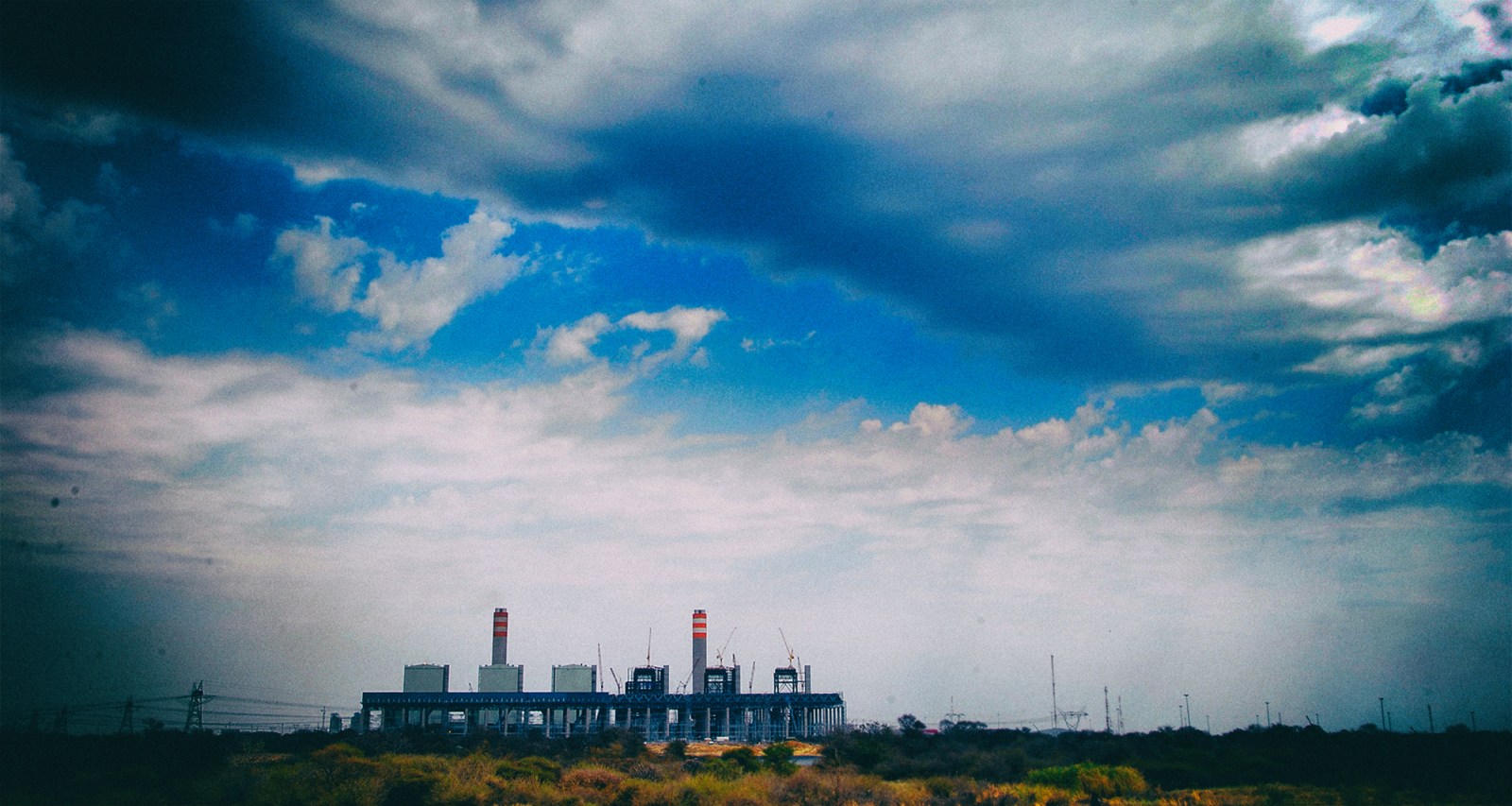 I am hoping this op-ed can contribute constructively to the national crisis with Eskom.

My particular field of expertise was in the design of pulverised coal boilers. It was our bad experience with the boilers at Kriel that motivated me to make an in-depth study of South Africa’s coal. This eventually resulted in me presenting several technical papers dealing with the unique characteristics of our un-beneficiated steam coals, and in particular:

I was the co-author of both papers as I had initiated and directed the research over several years. The significance of our finding was that the international standard analysis criteria for steam coals does not reflect the “reactivity” (rate of combustion) of our coals, unlike other more reactive bituminous steam coals found in the US, Europe, UK, Australia and India.

The significance of this is that international boiler designers do not appreciate that our coals burn much slower. To counter this, Eskom needs to pulverise our coals much finer than required elsewhere, in order to compensate for the slower burn rate.

In the case of the boilers for Matimba, Kendal, Majuba and Lethabo, I insisted on furnaces of larger dimensions, as well as the use of tube mills in place of previously used vertical spindle rotating table mills. Tube mills, similar to those used in the gold mining industry, produce finer-ground coal, as was well proven at Lethabo, where the calorific value of the coal is equivalent to that of a Provita biscuit. This coal is the most inferior coal used by Eskom, with an ash content of in excess of 38%, in addition to its low reactivity.

I presented a similar paper at an international conference at the VGB International Power Station Conference in 1992 in Germany, which is now available in German and Japanese.

Boiler problems at Medupi and Kusile

The boiler contractor for Medupi and Kusile only had previous experience with coals in Australia and Japan, but never with South African coals. I have been advised (by third parties) of the problems being experienced at these two new Eskom plants, and with the limited information available to me, I conclude that these major problems are due to the following factors:

To my mind, the possible available corrective actions and way forward are:

All of this would not have occurred had the boiler contractor utilised the boiler plant specification which we at Eskom helped evolve over many years, and applied successfully at the Lethabo, Kendal and Matimba power stations. These stations achieved availabilities of more than 80% for several years. DM

Alex Ham worked for Eskom for 30 years, where he held the position of Chief Engineer: Power Station Design. During this period, he was responsible for the overall design of Eskom’s Lethabo, Majuba, Matimba and Kendal power stations. During the latter part of his career, he was appointed Executive Director: Technology. He retired in 1994 and has since had no formal contact with Eskom.