Energy Security should be Sixth Administration’s most immediate task 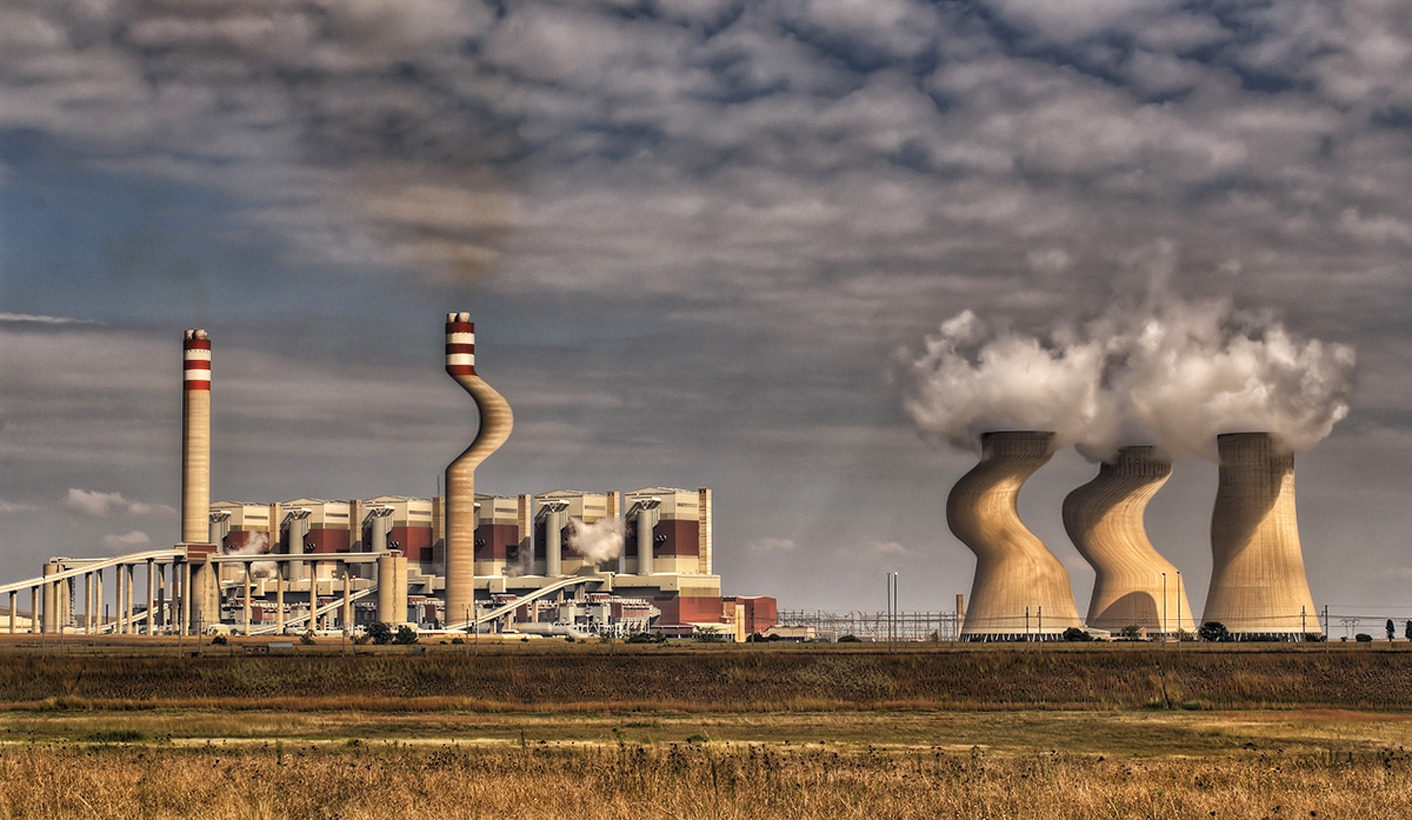 The sooner the confidence that there is enough energy supply is restored in South Africa, the more successful will be the investment promotion efforts of the country. While this remains uncertain, investments from energy-dependent manufacturing projects will be precluded, as investors hold back.

Notwithstanding the multifaceted nature of the political-economic crisis in South Africa, the new administration should prioritise resolving the energy crisis in the country and unleash the potential for faster socioeconomic growth.

Eskom informed South Africans this week that there would be no load shedding throughout this winter. While that is reassuring, greater focus should be on the planning process currently underway to find a lasting solution to the crisis and improving Eskom’s ability to address its immediate challenges.

The availability of electricity has strong “externality effects” and the costs and benefits to society are enormous. Investors in economic activities which have greater job creation and balance of trade impact on the economy such as the manufacturing sector, would disinvest from those sectors, resulting in a collapse of important economic activities in the long run.

The case of the discontinued aluminium smelter at the Coega Special Economic Zone by Rio Tinto in 2008 is a case in point, along with many other projects which were discouraged by erratic electricity supply.

As such, electricity provision plays a pivotal role in industrial and economic development. Thus, poor electricity supply results in investment-shedding.

The sooner the confidence that there is enough energy supply is restored in South Africa, the more successful will be the investment promotion efforts of the country. While this remains uncertain, investments from energy-dependent manufacturing projects will be precluded, as investors hold back.

In other words, when energy interruptions are not solved, they do not only raise the cost of doing business for existing companies, but they increase the opportunity costs to the entire economy and pose a systemic and national security risk.

Among other pressing immediate issues, an agreement should be reached with mining companies to guarantee the supply of quality coal to Eskom at an affordable price rather than prioritising export markets at the expense of our domestic needs.

If an agreement cannot be reached, a moratorium should be placed on a minimum threshold of stock to be available at any given time for Eskom’s purposes before exporting. This has been done in the scrap metal sector; nothing precludes it in coal mining.

Moreover, coal contracts need to be reviewed to be more beneficial to not just Eskom, but the country. Companies along Eskom’s value chain should recognise that they are mining a strategic national asset and should make a meaningful contribution to the country. Throughout history mining companies in South Africa have played a largely extractive role in the country, even if they helped stimulate the growth of certain manufacturing industries.

With respect to the Kusile and Medupi projects, the government needs to take the lead in ensuring corrective actions are taken so that those power stations come on stream much quicker. Given the grander scale of apparent wastage on what are effectively flawed power plants, there can be no just remedial process that does not involve imposing hefty penalties on local and multinational companies responsible for the mess.

Furthermore, the huge debt that Eskom has as a result of these contracts means recovering some of the monies paid to the contractors is only prudent. The unsustainably high debt continues to pose sovereign and fiscal risks to South Africa.

It is no wonder that the Chinese lenders seem to have cold feet about releasing more funds to the power utility, if media reports are anything to go by.

Last, a greater commitment to the future of the country rather than individual interests should be the underlying driver for all stakeholders playing a direct and indirect role in resolving the crisis.

The economic impact of incorrect energy decisions will be very high. The solutions proposed thus far do not give comfort that the country will be pulled out of the crisis within a reasonable time. A greater sense of urgency is required if South Africa is to witness greater levels of socioeconomic growth.

For this reason, the new administration should have the energy crisis among its top priorities in order to unleash the socioeconomic potential of the country. DM

Njabulo Sithebe is an economist and research unit director and Ongama Mtimka is a lecturer, researcher, and political analyst at Nelson Mandela University. They write on their personal capacities.