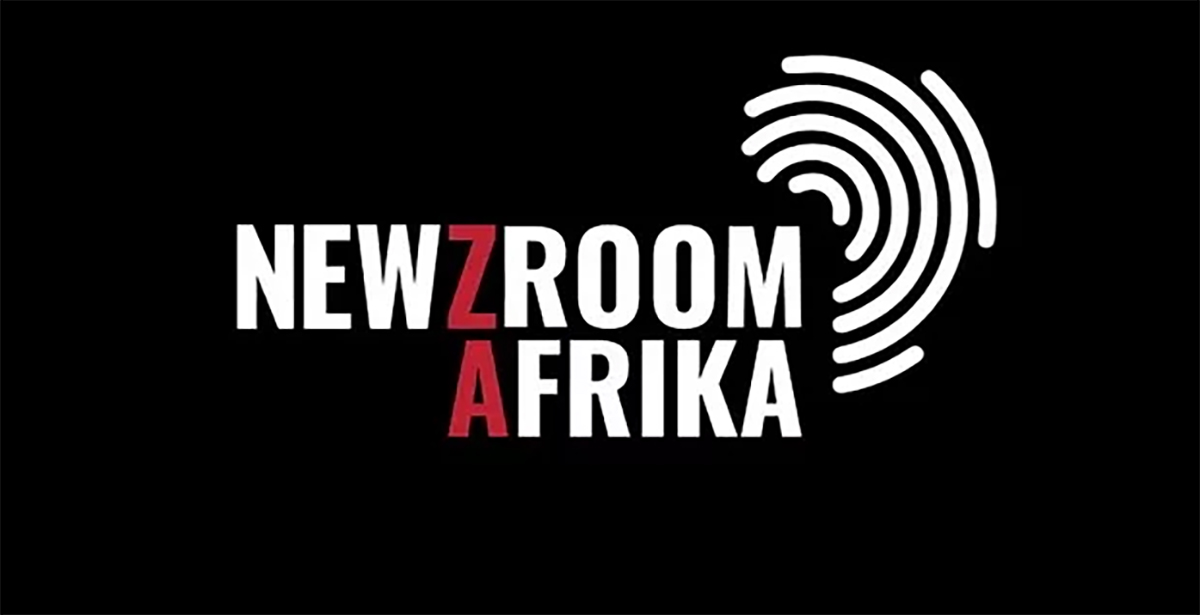 Only six days after its on-air launch, the country’s youngest black-owned, independent, 24-hour news channel on DSTV, Newzroom Afrika, rushed headlong into one of the most closely contested general elections ever. The youth-focused channel did well, despite a few technical hitches.

In the months it has hovered in digital limbo, the ghosts of the former Gupta media empire, ANN7, and later Mzwanele Manyi’s doomed Afro Worldview, appear to have finally departed DSTV’s Channel 405.

Enter, with a sophisticated bang, Newzroom Afrika, owned by Thabile Ngwato and Thokozani Nkosi, and featuring a fine team of anchors and journalists drawn from established stations across the country.

Who can forget the disastrous launch of ANN7 in 2013 with bewildered young female anchors – many recruited from the modelling world – mispronouncing names, squinting at stalled Autocues and chatting to crew off-screen.

The bar was set so low, people, so low.

But ah, how far we have come.

The arrival of Newzroom Afrika is cause for celebration. Finally, established channels, the SABC and eNCA, which have problems of their own, will face healthy competition.

The channel’s lead anchors are the seasoned Cathy Mohlahlana and Thulasizwe Simelane, formerly of eNCA. The newsroom is headed by Zanele Mthembu, journalist Malebo Phage and commentator JJ Thabane.

On Wednesday, Thami Ngubeni and Thabo Mdluli held the fort during the early hours of election-day coverage. They were relaxed and confident hosts who facilitated a range of young opinions on a variety of engaging subjects throughout the morning.

A morning guest, Tessa Dooms, managing director of Youth Lab, drew support on social media for her insightful commentary on a range of issues including the role of gender in party manifestos. Both the EFF and the ANC, said Dooms, viewed gender beyond only talk of “women” or “women’s issues”.

“It is a nuanced conversation about a plurality of gender. It brings in not only male and female, but transgender, LGBTI rights… They realise the marginality that patriarchy as a whole brings, and do not just focus on women in narrow terms.”

Joining Dooms at some point was Institute of Race Relations associate Gabriel Crouse, looking like a 21st century Boer general with his impressive beard and range of knowledge on polling, polls and what they all could mean.

The optics were refreshing and the mood unconstrained, self-possessed and focused.

Field reporters brought news from across the country with Malungelo Booi covering the Eastern Cape and Ziyanda Ngcobo in KwaZulu-Natal. The voices of youth, from the unemployed to the middle class, from the disillusioned to the angry and the hopeful, were all heard and seen.

The only entity to sabotage the morning was a virtual one (perhaps a malevolent ANN7 spirit). Marc Lewis had promised earlier in the day to introduce viewers to Newzroom Afrika’s amazing “augmented reality set” with its liquid screens, pop-up maps and graphs that burst and swirled from below and that would trace the election region by region, vote by vote.

At first glimpse the augmented set presented as a rather bleak liminal space with its blacks and greys and gloomy demeanour. Eventually, after several failed attempted crossings to said virtual set, the anchors began to joke that the reason they couldn’t cross over was because the set literally did not exist. The glitch was covered up and the moment restored with conversation resuming and moving along.

The look and feel of Newzroom Afrika is crisp and sharp, not too flashy, not like a game show, just poised enough for you take it all seriously.

If you think, at times, while watching Newzroom Afrika, that you hear the tolling of a bell, do not ask for whom it tolls, it tolls for us all. It is actually there as part of the Newzroom Afrika theme. The bell clangs without pause and is threaded through the tune that plays beneath some reports.

Bells in a soundtrack are good, though.

If the past week is anything to go by, Newzroom Afrika has set the bar high. Now to keep it there. DM