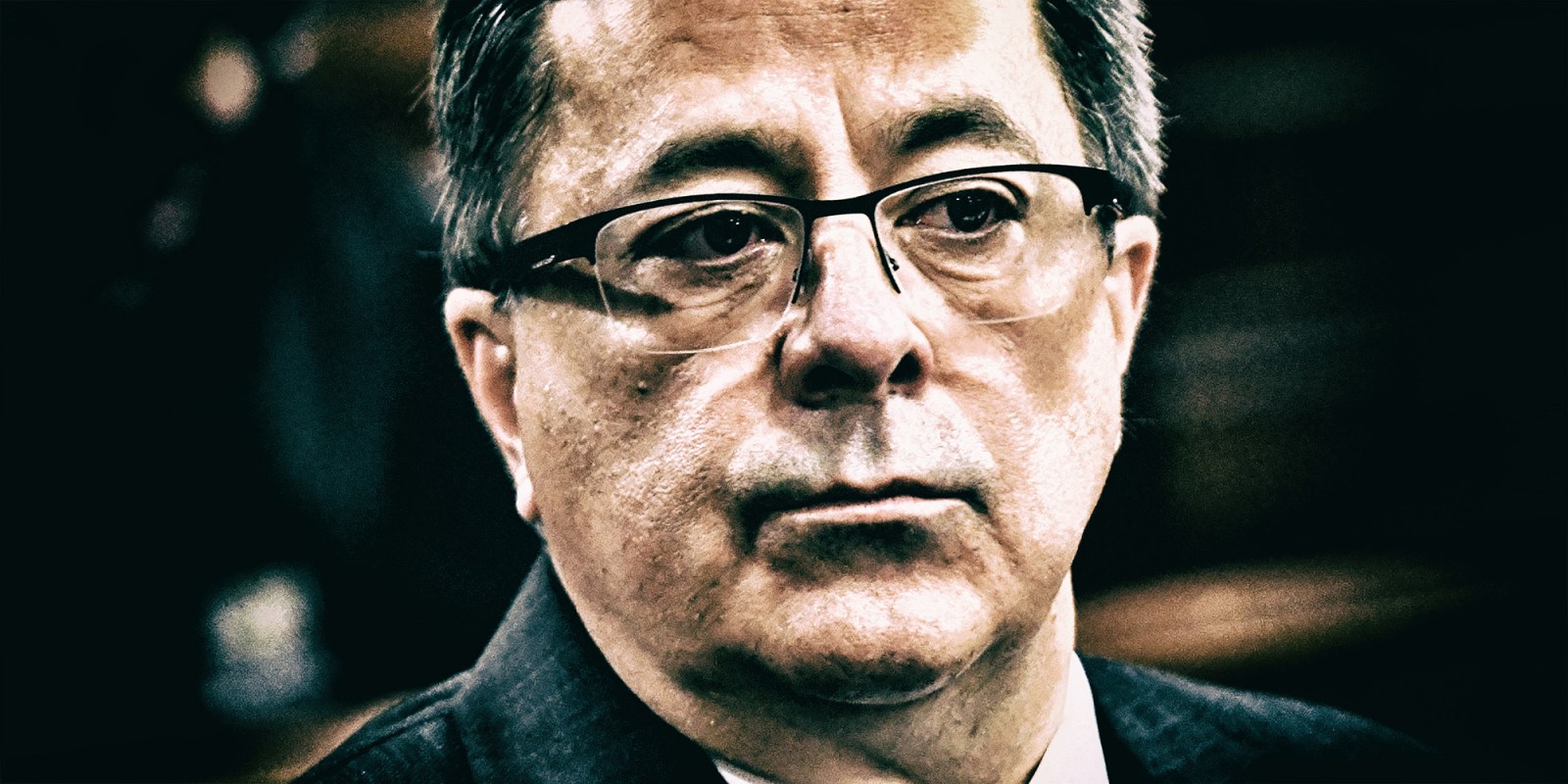 Scandal-plagued South African retailer Steinhoff published its long-delayed 2017 results at the witching hour on Tuesday night. The hocus-pocus that triggered the biggest corporate accounting rip-off in SA history seems to be a thing of the past. But if the group hopes to be a viable entity in the future, it may have to rely on magic.

If your company was mired in scandal on such a scale that it was scheduled to publish 2017 results on Tuesday 7 May 2019, you might make an effort to get them out at a civilised hour.

Inexplicably, Steinhoff could not even get that routine task right. Late on Tuesday, it told the market that it still “aimed” to get its results out that evening — giving the distinct impression that it was still scrambling to make sense of the mess that has wiped about 95% off its share price since December 2017.

That was when auditors from Deloitte announced they could not sign off the accounts because the books had been cooked more thoroughly than a potjiekos. That sparked the resignation of former CEO Markus Jooste and a forensic probe by PwC, which uncovered a scheme whereby inter-company dealings were masked as external income, fraudulently boosting profits and hiding costs.

Accountants and lawyers are about the only people who have done well out of this sordid saga.

Around midnight, Steinhoff, which is also listed in Frankfurt, finally released the results, which give some insight into the damage wrought by the $7.4-billion accounting fraud. Its share price lost some ground in Frankfurt on Wednesday (the JSE was closed for election day) but that is hardly an indicator of anything to do with Steinhoff now, as it has been reduced to virtually penny stock status.

The main numbers in the income statement — buried on pages 128 to 130 of the report — show a staggering loss of about €4-billion for the 12 months to the end of September 2017 from more than €200-million in the previous 15-month period. Its assets at the end of the period were valued at €17.5-billion, while those for 2016 were restated at €21-billion compared to the €32.2-billion flagged previously — an eye-watering discrepancy of more than €11-billion.

In recent months, the company, whose global holdings include Mattress Firm in the US, has also asked for extensions from creditors. It faces a slew of lawsuits, notably from former chairman and top shareholder Christo Wiese, not to mention probes in Germany and SA that could lead to criminal charges being laid.

The 2018 results are due to come out in June 2019, which should provide more clues to the company’s health. Its 2017 losses were attributed to write-downs, but some analysts say the company itself is just one colossal write-off.

“This group is a flaming train wreck that just plunged off a burning bridge. They are done! Their debts are mountainous and their obligations to creditors have just been kicked down the road. Extend and pretend!” Paul Theron, managing director of asset manager Vestact, told Daily Maverick.

“The equity holders are kidding themselves. Don’t even get me started on the lawsuits from some shareholders against other shareholders. A bunch of vultures fighting over a meatless skeleton.”

The company signalled in its midnight release that the carrion pickings may soon rot away.

“The Management Board draws attention to the following facts: That in both the Group and Company’s financial statements current liabilities exceed current assets, and that these material uncertainties extend beyond the foreseeable future. These facts, therefore, cast significant doubt upon the Company and Group’s ability to continue as a going concern beyond the foreseeable future.”

Stay tuned for a late night in June. DM