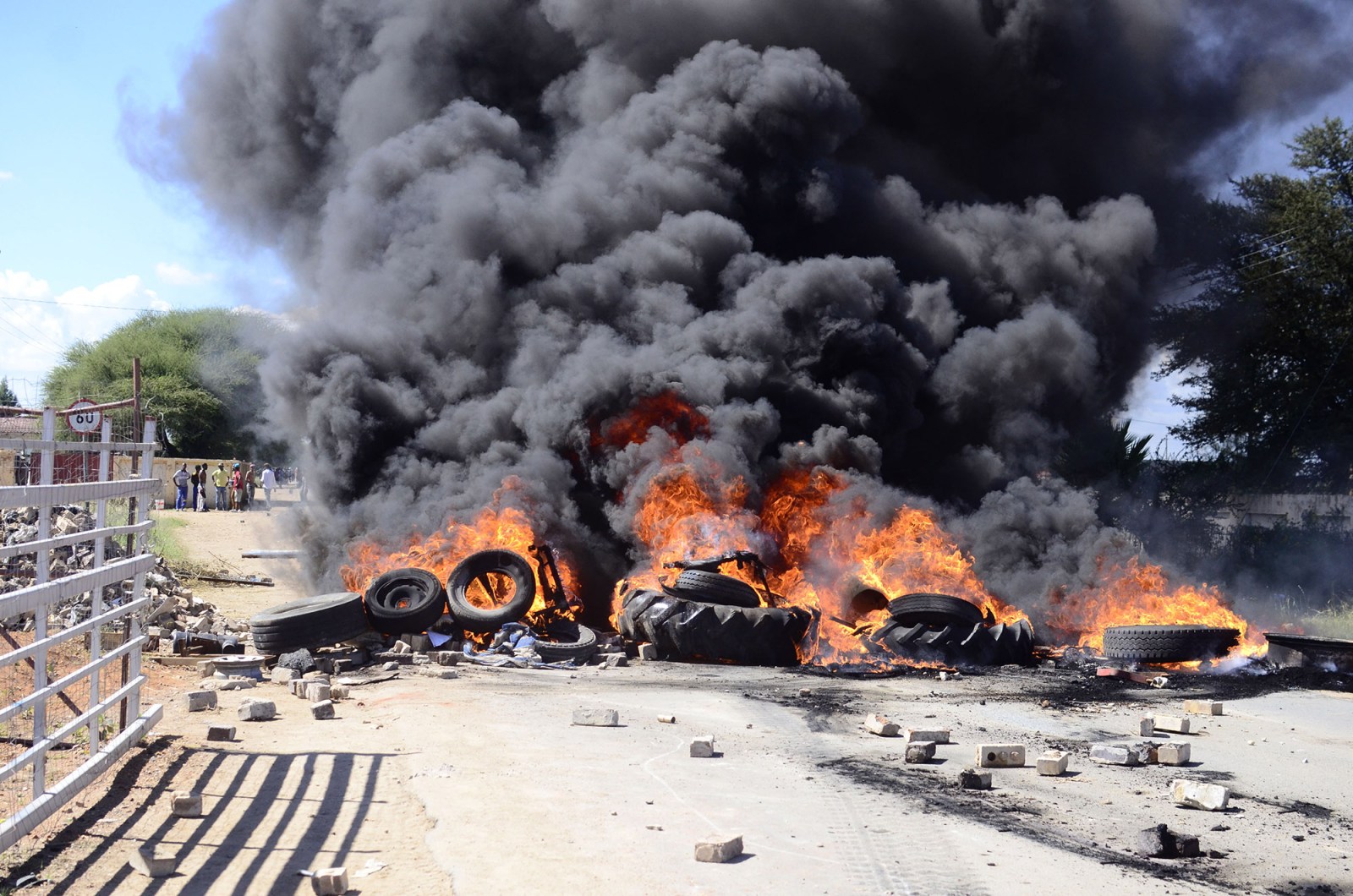 SA Institute of Race Relations’ final tracking poll results point to the possibilities of some unexpected outcomes. If it all comes out as the data indicates, there are going to be some very long faces at Luthuli House.

There are three old, possibly apocryphal sayings — iron laws of a peculiar kind of political life, really — describing the genius of a political machine that ran Chicago for decades with clockwork precision, ensuring the predictability of results in order to guarantee the continuity of the political machine’s power.

The first was: “Vote early and vote often.” The second: “The preliminary results are close and the dead people will be coming out in droves to vote.” The third: “We are going to keep counting these votes all night until they come out right.”

And in Chicago, effectively, they did such things, over decades.

In some places around the world, maybe, they still do such things to stay in power. Fortunately, in South Africa, there have been no such electoral shenanigans since the advent of the non-racial democratic order. Perhaps this is because the political order has had an internal consistency and stability to it.

The African National Congress has reliably been able to hold the national government, given its storied history as a liberation movement. Even as it lost control of the Western Cape, it strengthened its circumstances in KwaZulu-Natal and the order of things seemed effectively aligned.

But now, if the results of the SA Institute of Race Relations’ (IRR’s) final pre-election polling is correct, the granite of South Africa’s political world is beginning to splinter. Not completely into gravel, not yet, but still, the cracks are beginning.

In a way, it should not be a surprise. The general rule of thumb for African liberation movements (except for a place such as Zimbabwe, perhaps) has been that they lose their lustre and inevitability after a generation. Memories of their legendary anti-colonial victories fade and crucial but quotidian kitchen table issues gain importance in the minds of voters instead, most especially among younger voters who have come of age in a post-colonial world.

Last week, the IRR issued an opinion survey of pre-election party choice, with results significantly different than those of all the other public polling available by such respected organisations as Markpoll and Ipsos.

In the IRR results, it had the ANC at a much lower level across the country (although still a favourite to be the leading party nationally) and potentially in great trouble in Gauteng — the political, commercial, media, financial and industrial hub of the country — and it is in trouble even in KwaZulu-Natal.

Then, on Monday, 6 May, the IRR released its final poll, prior to the country’s actual election. This time, the survey tool was a tracking poll. It is a standard method, used internationally, in which a portion of those surveyed are dropped each day over a consecutive five-day period, as those dropped are replaced with the same number of newly selected respondents, in order to capture late shifts in the choices of voters.

This IRR tracking poll covered national opinion as well as the measures of voter choice in Gauteng, the Western Cape, and KwaZulu-Natal. According to the IRR, nationally, the ANC could get less than 55%, depending on the last four days, turnout and taking into account the margin of error:

“This is the most fluid national election to date, in particular with regards to the ANC and EFF, who have traded support one way and the other among around 5% to 8% of black voters since September.

“Gauteng is set to be hung (no majority party emerges), barring a last-minute surge from the ANC. The DA should hold the Western Cape relatively comfortably, despite its recent difficulties in the province.

“KwaZulu-Natal could be hung (as well), depending on a range of factors, including a last-minute ANC surge, turnout and taking into account the margin of error.”

In more general terms, it went on to indicate that “the DA is marginally up among black voters, but down among white voters, from 2014. The ANC is significantly down among coloured voters from 2014. The EFF is up significantly relative to 2014. This will set up an interesting dynamic between that party and the ANC over the next five years, for which, as of 4 May, it appears Gauteng will be the first test”.

Among the qualifications about these tantalising possibilities, the institute’s report shows that the ANC could even gain less than 55% of the national vote, although this could change, depending on campaigning over the four days between 4 May and election day, and depending on actual voter turnout. It could also be affected by the survey’s margin of error (3% either way) and the survey’s coefficient of reliability — pegged at 95%.

These results (and others noted below) are based on a voter turnout of 70%. While KZN has been thought of as an ANC preserve for years, since the near-demise of the Inkatha Freedom Party, the idea that the ANC would not emerge as a majority party there comes as a surprise to many observers of South African politics as well.

With the Gauteng results, potentially at least, headed towards no party gaining a majority, and assuming a voter turnout of 71.1%, the ANC in Gauteng would only receive 41% of votes cast, and the DA would get 33%. With such a potential result, the landscape will be set for intense, basically unprecedented horse-trading for the creation of a viable governing coalition for the country’s key province.

Potentially, this election on Wednesday will mark the moment the cords of absolute loyalty to the ANC begin to fray in earnest.

The impact of electoral choices by younger, more prosperous (black) urban voters will increasingly be felt. Moreover, such a future will be one where the ANC battles the EFF for the loyalties of much less affluent young people, increasingly attracted to the near-eschatological promises of the EFF.

But, if the actual result comes in very differently than those hinted at in this tracking poll, the IRR will have a very interesting post-election press conference.

Still, the impact of late-breaking events, or even the weather (rain is predicted in the Cape and that may dampen turnout for both the ANC and the EFF), and this could still upend the trends identified in the IRR data and surprise everyone. DM