An old curse and addiction are at play in new debates a... 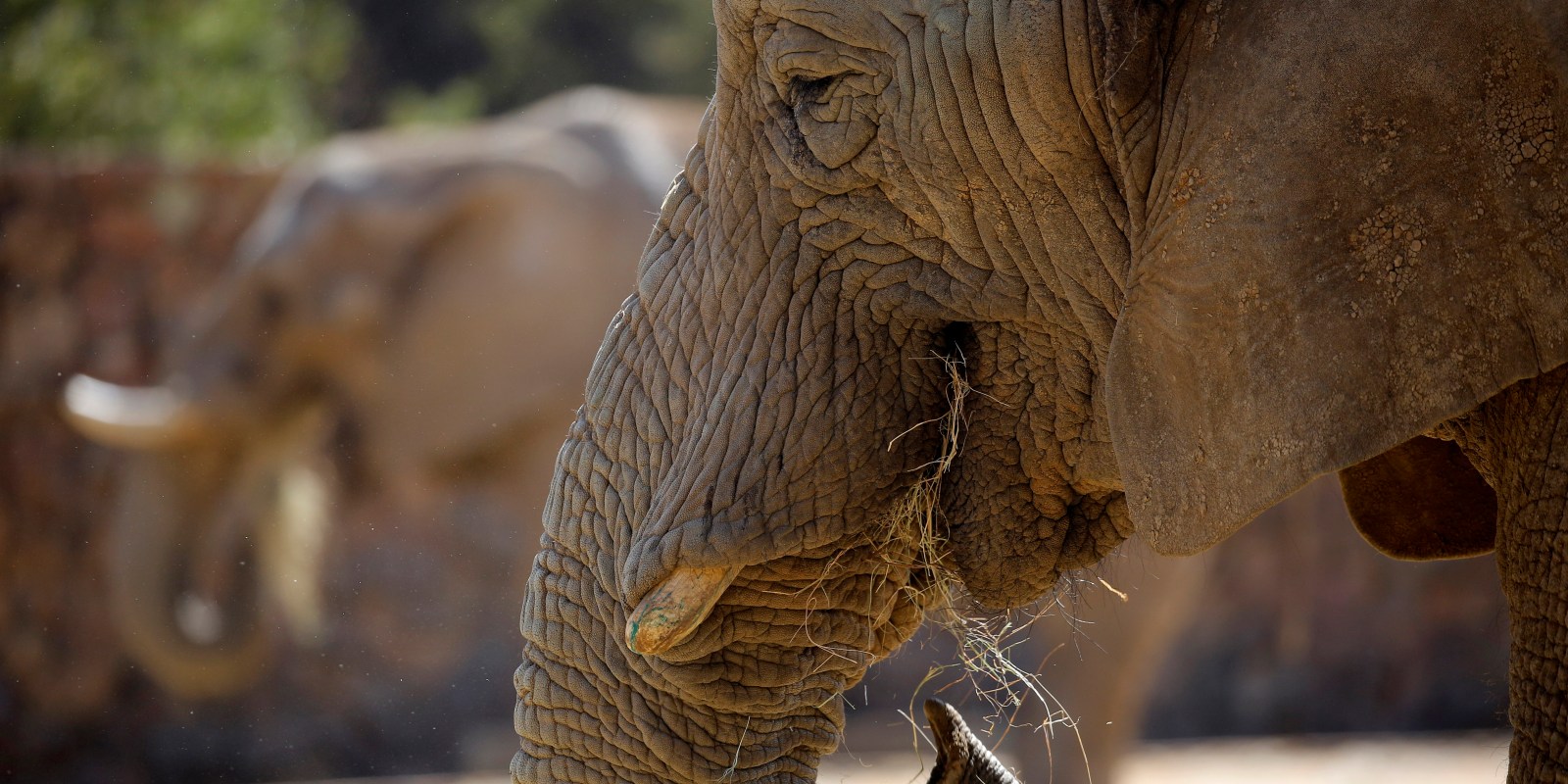 On Wednesday, South Africans will decide the political fate of ‘The Buffalo’. In Botswana, regional governments this week are discussing the political fate of the elephant, including bids to sell ivory. Botswana, Zimbabwe, Zambia and Namibia have close to two-thirds of Africa’s elephants roaming within their borders, triggering human-wildlife conflict as rural subsistence farmers and swelling pachyderm populations collide. Emotions aside, it is useful to frame the issue in a wide historical context. Ivory was Africa’s original ‘resource curse’ and recent poaching trends have followed a disturbing historical pattern.

In 1888, a Scottish evangelist and biologist named Henry Drummond published Tropical Africa, an account of his travels in the region. On at least one subject Drummond was prescient. Describing the effect of the ivory trade on Africa’s economy, Drummond observed that it was “abnormal” as the quest for the commodity became so single-minded that other sources of “legitimate” commerce were neglected or ignored. Indeed, he believed that Africa would be better off once the elephant was exterminated.

“The sooner the last elephant falls before the hunters (sic) bullet the better for Africa. Ivory introduces into the country at present an abnormal state of things. Upon this one article is set so enormous a premium that none other among African products secures the slightest general attention; nor will almost anyone in the interior condescend to touch the normal wealth, or develop the legitimate industries of the country, so long as a tusk remains,” he wrote.

This broad critique of the underlying economics of the trade anticipated a model that would come into wide usage a century later. His assertions that no one would “develop the legitimate industries of the country, so long as a tusk remains” is as good a description of the resource curse as any that are out there in the modern literature. And Drummond was spot on: the ivory trade was a curse to Africa in the same way that oil, gold and platinum would become in the decades that followed its zenith.

The resource curse seeks to explain why many developing countries, especially in Africa, remain poor and characterised by corruption and conflict despite an abundance of hydrocarbon and mineral wealth. Its current usage – which mirrors Drummond’s astute observations about ivory – was initially used to describe the unintended consequences of big gas discoveries in the Netherlands in the 1960s. The gush of cash that flowed in boosted the value of the currency, making imports cheaper and crowding out locally-made products. Other sectors of the economy struggled, with oil money funding imports to compensate for lost domestic output in a vicious cycle that became known as “Dutch Disease”.

In Africa, the disease has been far more debilitating. Drummond’s remark that Africa’s “legitimate industries” would not be developed “so long as a tusk remains,” could be applied in spades to the oil industries in Angola and Nigeria, where other sectors have been ignored or retarded because of the single-minded pursuit of the black liquid, which enriches a few while leaving most of the population impoverished. Of course, not all oil-rich countries suffer, as Norway has shown. But oil and other primary commodities have a corrosive effect on political economies that have frail states and are underdeveloped. The writer Nicholas Shaxson has made a telling analogy on this score: “Producing oil seems to be a bit like taking cocaine: if you are already healthy it might invigorate you, but if you are weak or sick, as many African countries are, it can do you serious harm,” he wrote over a decade ago in Poisoned Wells: The Dirty Politics of African Oil.

Substitute tusks for oil and the situation is effectively the same. If the oil in Africa is indeed like a cocaine habit, then the gateway drug to that addiction was the ivory trade, which paved and paid for much of the colonial scramble into Africa. The ubiquity of elephants in Africa meant that ivory was often the first commodity to be exploited, followed by other primary resources. King Leopold’s Congo was initially built on ivory before the rubber boom kicked in, while the Transvaal’s main export was ivory, with the herds shot out before the discovery of the Witwatersrand El Dorado. It was a recurring pattern that obtained elsewhere on the continent.

In the early 21st Century, ivory – many critics would say astonishingly, as its source is dead elephants – remains on the agenda as a tradeable commodity. Botswana, Namibia, Zimbabwe and Zambia are meeting in Botswana to chart a common elephant policy. Botswana, Namibia and Zimbabwe are lobbying the Convention on International Trade in Endangered Species (CITES) to allow them to sell stockpiles of ivory. (Many other governments have destroyed their stockpiles.) The governments maintain they have healthy elephant populations – triggering human-wildlife conflict in some places – and that the threat of poaching is minimal compared to other African range states. The proceeds from ivory sales will be used for conservation purposes. A global ban was imposed on the international ivory trade in 1989 to stem a wave of poaching, though CITES has allowed occasional one-off sales from government stockpiles since.

Against the backdrop of ivory’s blood-stained role in African history, African governments might well argue that they should finally derive some benefit from this natural resource. When Drummond was writing in the late 19th century, few Africans were benefiting from the trade. In fact, many were enslaved to carry the product from the interior to the coast. The usual line is that the cash raised can be used for conservation or projects in poor rural communities that bear the brunt of human-wildlife conflict. Ivory is an African resource, and Africans should have the main say in how it is utilised.

Still, red flags abound. Zimbabwe ranks 160 out of 180 on Transparency International’s Corruption Perception Index – which means it is widely regarded as riddled with graft. The economy remains troubled to say the least, despite a recent deal with the International Monetary Fund (IMF) which could see long overdue structural reforms. A Zimbabwe ivory sale could be a quick hit – like a shot of cocaine – but one that will be diverted through the veins of corruption without reaching its intended destination.

Many conservationists are also uneasy about loosening ivory trade restrictions on the grounds that it legitimises a product pulled from dead elephants. There are also concerns that illicit ivory could be laundered with licit supplies, giving incentive to poachers outside of southern Africa, where elephant populations are far more threatened.

Looking at elephant poaching trends in recent years, and another picture emerges: poaching “hot spots” have at times included the Central African Republic, northern Mozambique and South Sudan. These are all places where vast mineral or hydrocarbon resources have yet to be developed, or where (as is the case with northern Mozambique’s offshore gas deposits) such industries are in an infant stage. The historical pattern remains in place, with ivory as the gateway commodity. In that sense, the curse continues. DM