Yes Mandla, the DA is the only party that still honours Madiba’s legacy 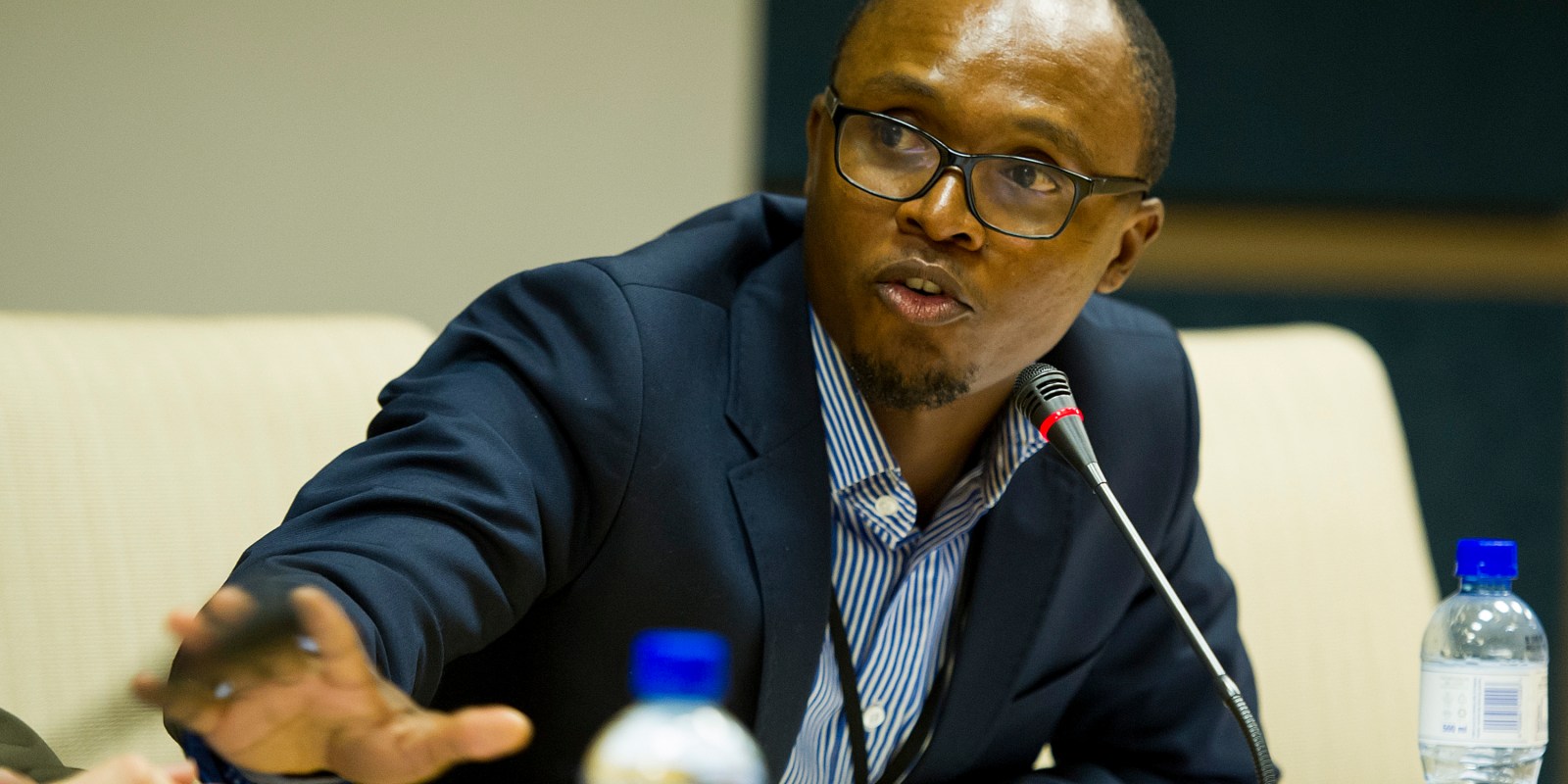 The DA has been attacked by, among others Mandla Mandela, for claiming Madiba’s legacy in election slogans urging citizens to vote for the party to ‘honour Mandela’s vision to build one South Africa’. But the DA is the only major party left that still honours the principle of non-racialism and reconciliation in South Africa.

On Monday, 29 April 2019, the DA unveiled a billboard in central Johannesburg urging South Africans to vote DA in order to “Honour Mandela’s vision to build one South Africa for all”. Subsequently Madiba’s grandson Mandla Mandela criticised the party for “abusing the Mandela name and legacy to further their own narrow class interests”.

He reiterated that Madiba belonged to the ANC and that it was a party of “true unity, not unity of slogans and false claims”. These claims are serious and must be addressed.

First, the DA has immense respect for what Madiba means to South Africa and indeed the entire world. He remains the brightest symbol of hope and showed true leadership before and following the first democratic elections in 1994. This was exemplified after the murder of struggle icon Chris Hani in 1993, when Madiba kept the country together.

We were on a knife-edge and a brutal civil war threatened to tear us apart. “Now is the time for all South Africans to stand together,” Madiba said in a televised speech after Hani’s assassination. “When we, as one people, act together decisively, with discipline and determination, nothing can stop us.”

It is this non-racial stance with which Madiba inspired people from all over the world. His life was characterised by forgiveness, love and compassion. He understood that the only way forward is if we come together and build one South Africa for all.

This is a clear indication that he always upheld the notion of the country before party. The vision of a unified South Africa was always bigger than the ANC. Madiba always believed in a South Africa where the Constitution is supreme and where every person – black or white – forms part of the reconciliation project.

We believe the ANC, and many other parties, have steered away from this vision. Instead of uniting us, the ANC is aiming to divide us along racial lines. How can the ANC be non-racial when the secretary general of the party, Ace Magashule, urged people in the Western Cape not to vote for whites, having previously declared that his party did not need white votes? This is not what Madiba stood for.

The party’s pandering to the populist politics of the Economic Freedom Fighters is a further indication of abandoning Madiba’s values. Land expropriation without compensation is fundamentally flawed and will be destructive to our economy. In both Zimbabwe and Venezuela, it has been proven that nationalisation only leads to chaos, racial tensions and flagrant human rights violations.

One would expect such stances from the EFF as it has never embraced non-racialism, but the ANC has deliberately moved away from the reconciliation project. One can say: The DA has it, the ANC lost it and the EFF never had it.

And that is why we can confidently say that the DA is the only party that still believes in the reconciled South Africa that Madiba and so many others fought for.

Of course, we respect Madiba’s choice to have belonged to the ANC. The ANC of Madiba was indeed a very different one from the corrupt and downright criminal ANC that is contesting the 2019 elections. Madiba’s legacy does not belong only to the ANC – it belongs to every South African.

It is this legacy that we are evoking on our billboard. The DA is the only party which has placed the vision of “One South Africa for All” at the centre of its election campaign.

We believe in an open, opportunity-driven, diverse society where the colour of your skin does not determine your quality of life; a society where a poor black child from a township has equal opportunities to live the life of his or her dreams as any other.

To some, this might be a lofty ideal, but it is one the DA will never abandon. Our party lists and leadership reflect the rich diversity of South Africa and we are deeply committed to building this society. It is much more difficult to unite us than it is to separate us. The ANC is indeed taking the easy way out.

This is why we can rightly claim that we are the only party to embrace Madiba’s legacy. DM