So where is the money from China? Still coming, says th...

So where is the money from China? Still coming, says the DPE 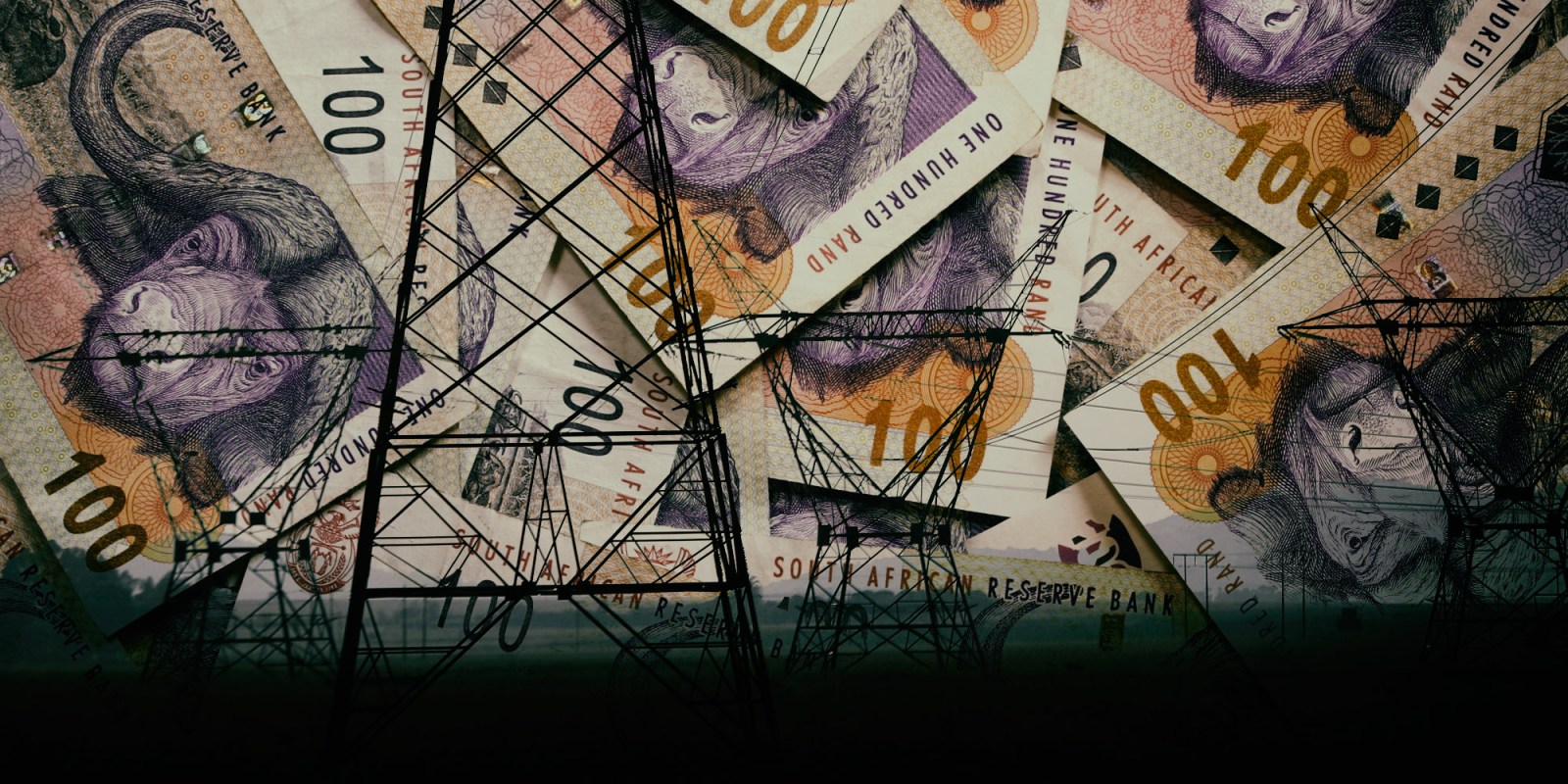 Despite assurances by Finance Minister Tito Mboweni that a R7-billion tranche of the R35-billion government guaranteed loan from the China Development Bank (CDB) to Eskom (that was due end March 2019) would be drawn on in the course of April 2019, the funds have still not been received.

However, a statement issued by the Department of Public Enterprises (DPE) on 2 May 2019 advises that the loan from CDB is a binding agreement concluded in July 2018, and neither the loan facility nor the R7-billion draw-down that Eskom wants to access at this time, are in jeopardy.

“Officials within the South African government – National Treasury, the DPE and Eskom – are currently working through the administrative aspects, including approvals for transfer from the CDB and receipt by Eskom”, says the DPE.

The DPE statement follows visits by government and DPE officials to China to reassure the CDB that Eskom would continue its capital expenditure programme. The visits are said by DPE to have been successful in unlocking access by Eskom to the CDB funds, which is now expected “within days”.

The delay in drawing on the R35-billion CDB loan at the end of March 2019 resulted in a severe liquidity crisis, forcing Eskom to negotiate R3-billion in bridging finance from ABSA Capital, after being turned down by the Reserve Bank’s Corporation for Public Deposits (CPD).

In order to avoid default on debt repayments at the end of March 2019, the bridging finance from ABSA Bank was followed by a further R17,7-billion bailout by National Treasury.

This was said to be an advance payment from the R69-billion bailout over three years, announced by the finance minister for Eskom in his budget speech of 20 February. R23-billion of this R69-billion was due for disbursement from August to October 2019.

The advance of R17,7-billion in April 2019 by National Treasury to Eskom is likely to avert the immediate liquidity crisis resulting from the further delayed access to the CDB funds beyond end April 2019. However, the prospect that further advances on the R69-billion bailout may be required by Eskom is very real.

A number of reasons have been suggested for the delayed access by Eskom to the CDB funds.

Initially, the finance minister indicated to Parliament that “CDB was unfortunately unable to timeously execute the planned drawdown [at end March 2019] due to its Central Bank exchange control requirements”. However, it soon became evident that there was more to the delay than this.

Significant concerns by lenders exist in respect of the lack of clarity surrounding the restructuring of Eskom into three separate legal entities – Generation, Transmission and Distribution – as subsidiaries of Eskom Holdings SOC, and how Eskom debt will be allocated among the entities in the restructured environment.

There have also been suggestions that the CDB may be seeking some form of security for its loans to Eskom beyond simply South African government guarantees – for example, equity in the proposed new Eskom Generation and/or Transmission entities.

However, in its statement on 2 May 2019, the DPE emphasised “that the CBD loans, and any other loans, are in no way connected to the issue of equity in any of our state-owned enterprises”.

The delays are, however, more likely to be around concerns by the Chinese as to the usage of their money by Eskom. The R35-billion CDB loan was intended for capital expenditure, and in particular for completion of Eskom’s Kusile coal-fired power plant.

The DPE statement on 2 May 2019, in fact, confirms that it is a condition of the CDB loan agreement that the funds are to be utilised only for capital expenditure, under government guarantee, and not for Eskom’s operational expenses.

The delay in accessing the CDB funds by Eskom may have resulted from Chinese concerns as to whether Kusile would, in fact, proceed to completion, which was something Eskom and DPE had said they were still investigating.

In addition, Eskom’s dire liquidity position, with net operating income only expected to meet 47% of Eskom’s debt service commitments for the financial year ending 31 March 2019 (debt service coverage ratio of 0,47), may have led to Chinese concerns that its money would be used for operational needs, rather than capital expenditure.

With politicians in electioneering mode and distracted from making decisions, and Eskom’s executive management under lockdown and forbidden to speak on the status of the CDB loan and other financial and strategic matters, the wider plan for the financial sustainability of Eskom remains uncertain.

“There is still a large R250-billion hole in Eskom’s balance sheet requiring some further bailout in order to ensure a going concern”, says Peter Attard-Montalto, head of capital markets research at Intellidex. “Eskom’s status in a broader sense is therefore important to the Chinese.” DM