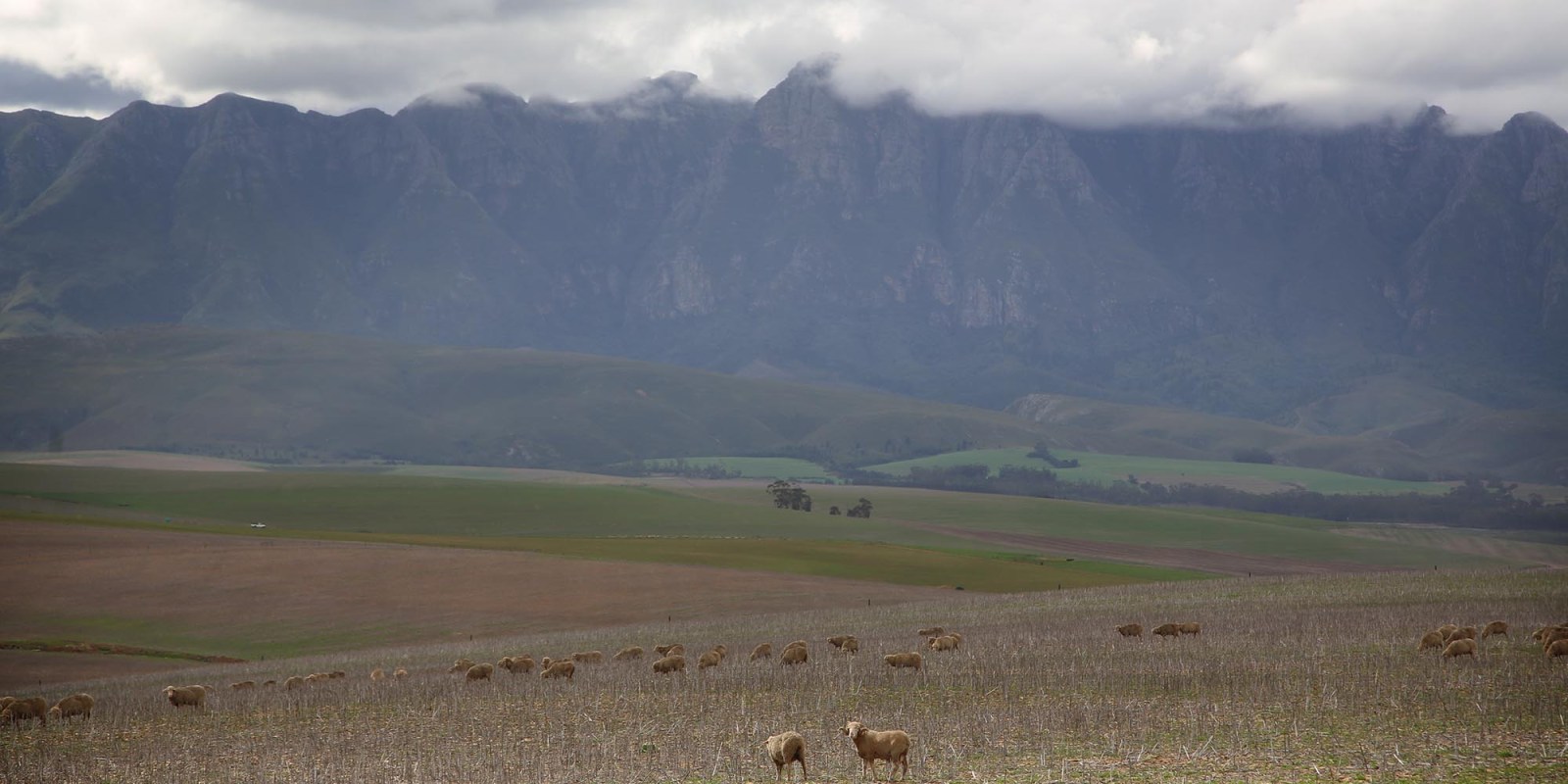 Smallholder farmers, household producers and the agroecology and food sovereignty movement are up against formidable forces, says the writer.

Agricultural policy still favours neoliberal models of big agro-business and works against small producers who simply don’t have the resources to compete. It’s difficult not to conclude that this policy has been hijacked deliberately to channel resources from smallholders into commercial and corporate pockets.

Competing coalitions were very evident at a national stakeholder consultation on the smallholder farmer support policy held in Ekhuruleni in April 2019. The debate was far from the needs of the marginalised smallholder farmers and household producers the policy is meant to target.

The ideological divide between neoliberals, the “patrons” who lead and feed patronage networks, and progressives was all too apparent at the consultation, held by the Department of Agriculture, Forestry and Fisheries.

While the ANC, the department and black medium- and large-scale commercial farmers were clearly aligned, aspiring commercial farmers called foul for being excluded. And though some NGOs and smallholder farmers were present, their capability was limited and opportunities to make decisive inputs in favour of more marginalised constituencies were few.

The policy has been thoroughly captured by the neoliberal agenda, under the banner of the National Development Plan, which informs the Agricultural Policy Action Plan. The latter focuses on crops and products with commercial potential, with an emphasis on global competitiveness, export markets, value-chain integration and public-private partnerships.

Its capital-intensive production model is geared towards medium- and large-scale commercial producers who seek production credit and have the technical capability to meet the consistency, volume and quality requirements of commercial markets. Support to those farmers should be left to the private sector as part of commercial black economic empowerment (BEE) diversification requirements.

Throughout the policy are calls for an enabling environment for the private sector, with an insistence on a secured role for agribusiness and commercial agro-dealers (those who provide multinational inputs to smallholder farmers). The framing is that of “farming as a business”.

To access support a producer must have “bankable” business plans (with only the most vulnerable exempted). Why is this “innovation” so much celebrated when the commercial business plan model is a complete failure for smallholder and resource-poor food producers? There is nothing wrong with assisting smallholder farmers and household producers to develop production plans. But this needs to be an iterative process with extension support, which is not at all the same as a business plan that demands short-term commercial profitability from resource-poor farming communities.

The estimated 2.4 million smallholder farmers and food-producing households in South Africa mostly generate a very small amount of income from farming. Smallholders are defined as anyone with turnover/sales of less than R1-million a year (down from R5-million in earlier drafts).

Households are defined as those with turnover/sales of up to R50,000, and there is a category of vulnerable households, such as child-headed households. At the top end of the smallholder and household categories, an annual turnover of R1-million, if calculated on the basis of a generous 10% income after costs to sales, will only yield an income of about R8,000 a month. And the smallholder category goes all the way down to a turnover of R50,000, which allows for a very small income, if any.

While the policy allocates 85% of the resources to smallholder farmers and household producers, the contradiction of using a commercial model will hamstring implementation in their interests.

In addition, financial support is based on “blended” financing — a grant combined with a private sector loan — which means that smallholder and household producers must take out interest-bearing loans to receive direct public sector support — a recipe for indebting them. This unjust imposition is in line with the neoliberal approach of privatising public support, as well as cannibalising this support to direct wealth into corporate coffers — in this case, the banks.

Record keeping is obligatory for recipients of financial support, including production records and financial statements to prove profitability and productivity. Many smallholder farmers and household producers do not even have bank accounts, especially at the lower end of the spectrum. Elsewhere, the policy makes statements aimed at restricting the impact of land redistribution on the prevailing agrarian structure.

Riven through with neoliberal prescriptions, it is difficult not to conclude that this policy has been hijacked deliberately to channel resources from smallholders into commercial and corporate pockets.

Neoliberals and patrons agree on the commercial model and channelling of resources to those at the top end. Where they differ is on how to divide the spoils. The South African economy is still 70% owned by the old white economic oligopolies from apartheid times who, since apartheid ended, have multi-nationalised their operations and syphoned wealth out of South Africa.

This closed and tightly controlled economic space is difficult to break into, hence the use of state resources to do so. There can be legitimate forms of this, such as BEE for the commercial sector, state support to black enterprise, or preferential public procurement. But these also merge into patronage networks, where the connected form a tight circle and share public resources between them, to the exclusion of others.

Despite this apparently hopeless situation, there are glimpses of social and ecological dimensions, albeit fragmented and sometimes in contradiction with the neoliberal prescriptions. For example, there is a contradiction between stated aims of climate change response, including reducing greenhouse gas emissions, and the push for mechanisation and use of synthetic fertilisers, which contribute to greenhouse gas emissions.

The policy does name biodiversity conservation and agroecology among the objectives, with statements favouring research on agroecology, soil health, healthy and resilient farming systems, through participatory farm research. The challenge is to put in place practical systems that combine government departments, research institutions, extension workers, farmers and public and non-profit support organisations to take advantage of the opportunities afforded by the policy, which must be tested on its progressive elements.

Although commercial value chains are imposed as the primary market, preferential public procurement does commit the national, provincial and local government to 30% food procurement targets from smallholders, including strengthening public procurement from producers for upstream input production (for example, seed for government support programmes). This is a positive advance over earlier drafts. However, local and informal markets are almost entirely ignored.

Smallholder farmers, household producers and the agroecology and food sovereignty movement are up against formidable forces.

The best response is to continue to build mutually supportive smallholder and household agroecology networks and practices, resist the privatisation and commercialisation of smallholder farmer support, and seek allies within government. DM

Dr Stephen Greenberg is a senior researcher at the African Centre for Biodiversity.