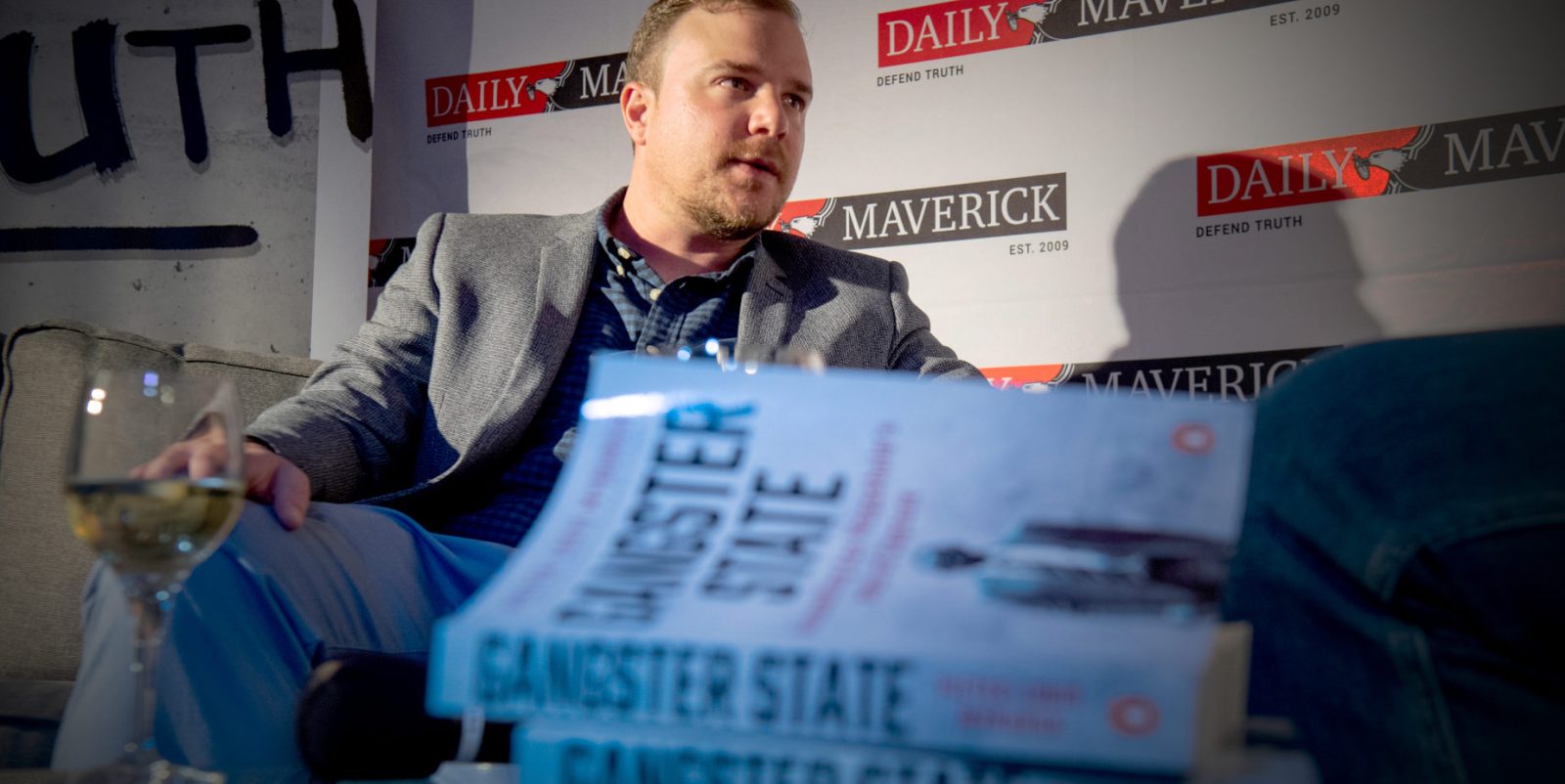 Investigative journalist Pieter-Louis Myburgh is being sued for defamation by Durban-based businessman Vikash Narsai and his company, Nexor 312. In his book, Gangster State, Myburgh alleged that Narsai was involved in a corrupt R220-million housing project in the Free State and that Narsai acted as a ‘fixer’ for the government.

In Chapter 16 of Gangster State, Pieter-Louis Myburgh, an investigative journalist for Daily Maverick’s Scorpio, writes that “a band of politically connected contractors were appointed to build 1,000 houses for some of Vrede’s poorest inhabitants, yet five years after the project began, less than 200 houses were finished”.

According to Myburgh, businessman Vikash Narsai – a self-described “professional construction project manager” – is one of these politically connected contractors. Narsai was appointed as “contracts agent” to coordinate the building of a R220-million housing project on the outskirts of Vrede, in the Free State. His company, Nexor 312, operated under the name VNA Consultants.

Myburgh claims that Narsai was involved in the donation of four houses to the foundation of former president Jacob Zuma from the Vrede housing project fund, and further implicates Narsai in the mismanagement of the project.

In court papers seen by Daily Maverick, Narsai claims that the contents of Chapter 16 are “wrongful and defamatory”.

He objects to the implication that he and his company participated in corrupt activities, paid bribes to secure the tender, unlawfully obtained work outside a tender process through a corrupt relationship with government officials and he and his company were involved in a scheme to siphon public funds away from the housing project.

Overall, Narsai is suing Myburgh for painting a picture that Narsai is “corrupt, dishonest, untrustworthy” and not a “law abiding citizen”.

Narsai is seeking compensation to the tune of R5-million for himself, and R5-million for his company, from Myburgh and Penguin Random House Publishers. In addition, Narsai has demanded Chapter 16 be redacted and that a notice is circulated in a national newspaper and online stating that the book contains defamatory material. The publishers have declined to redact the book.

When asked for comment, Penguin Random House told Daily Maverick: “We would prefer not to comment as it’s a matter of legal dispute at the moment.”

Myburgh echoed his publisher’s response, saying: “We are defending the matter through our attorneys but prefer not to comment on the merits since it is now the subject of a legal dispute.”

Narsai chose not to comment on the matter. Daily Maverick reached out to Narsai’s attorneys but did not receive comment before publishing. DM