The economics of low voter turnouts 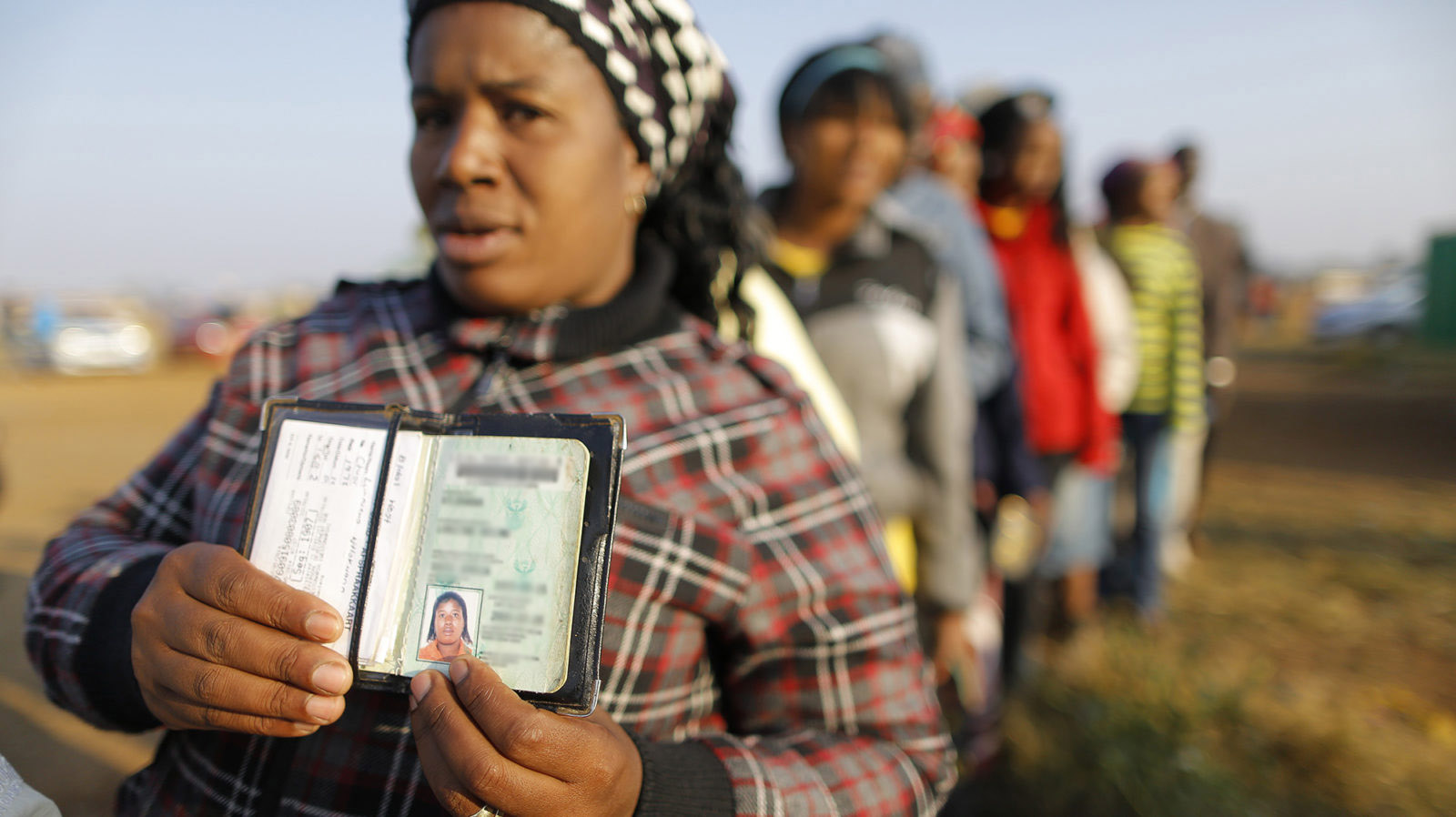 Voter fallout, particularly among youth voters, pose significant political and economic challenges for the democratic systems in many countries. In South Africa, with the elections around the corner, millions of voters won’t be making their marks on ballot papers and thus their opinions around public policy choices will continue to be voiced in the form of disruptive protests rather than their voting preferences.

With South African elections just around the corner, it’s worth thinking about the economic consequences of the fact that millions of young “born free” voters are not even registered to vote and almost a third of the population is defined by the South African Citizen Survey as “unmotivated to vote”.

South Africa is not alone in seeing more and more voters becoming apathetic about voting or choosing not to vote at all. While we may have our own unique set of challenges that are influencing the population’s appetite to vote, it is a trend that is becoming prevalent globally, with many voters, particularly young voters, not interested in voting because they don’t think their vote will have an influence, they do not believe the government will represent their interests and/or they have no affinity with the leaders or parties up for election.

This increasing voter apathy is a great concern both politically and economically. Not only does it undermine the premise on which democracy is built but economically it has far-reaching consequences for government policy choices; calling into question whether they are ever going to be reflective of the majority of the voting public. As Arend Lijphart Low from the American Political Science Association says: “Low and unequal turnout is a serious problem for democracy because election results fail to reflect the preferences of the citizenry.”

We are already seeing the potentially costly results of this, with those falling out of the system turning to other, often disruptive and potentially violent, ways of voicing their preferences. Witness the ongoing, sporadic protests in South Africa ahead of the elections, the recent headline UK protests around climate change and issues surrounding Brexit and violent “yellow vest” clashes in France over government’s economic choices.

Also, a worry is that increasingly people are looking outside the political leadership for wise “elders”, even in the form of a 16-year old girl championing climate change. These are the leaders who are being seen as offering guiding lights as to how to address the world’s problems, such as climate change, overindebtedness, and inequality.

The problem is that these apolitical leaders don’t have the keys to government coffers and thus cannot directly influence how governments spend the money. And how the government spends the money and crafts policies that address corruption, competition and climate change is becoming ever more important, with ageing populations, unemployment, growing inequality, and global warming.

In South Africa, the disconnect is happening within the system, with voters interested in supporting the leader, Cyril Ramaphosa, but not the party, the ANC. The latest South African Citizen Survey says that its findings show that many South Africans “are seemingly disassociating specific leaders from their respective parties”.

This is evident in the survey responses, which show that Ramaphosa’s favourability rating was not affected by the March load-shedding and, in fact, increased to 57% in the first quarter of 2019 from 55% from the fourth quarter of 2018. In contrast, the Eskom crisis, which highlighted the extent of government corruption and State Capture, saw the potential electoral performance for the ANC decline from 63% to 61% on concerns about Eskom and corruption.

The increasing lack of faith in the governing party and associated declining voter numbers also undermines the ability of the government to make necessary, but unpopular choices. A Brookings Institute paper on the European Trust Crisis and the Rise of Populism highlights why it is such a problem: “Governments need the confidence of their citizens to successfully address policy challenges and to convince the public about the necessity of certain—a priori unpopular—policy choices.” It notes in Europe, where voter turnout in the 2014 elections was an underwhelming 40% or so, the loss of trust in political institutions might well explain the enduring economic crisis in Europe.

Given South Africa’s depressed economic state of affairs, the parlous state of public enterprises like SAA and Eskom, and government finances that are already too stretched, the government is going to have to make some unpopular policy choices in the years ahead. The survey picked up that voters are not expecting an improvement in economic conditions, with the percentage of respondents believing the economy is headed in the right direction dropping to 22% in March compared with 30% in January. This doesn’t bode well for the plight of the unemployed youths who can’t see how conditions will improve for them and comprise the bulk of the disenchanted youth voters who are not even registered to vote.

In their fourth quarter research, the SA Citizen Survey found that one of the questions the youth who don’t intend to register are asking themselves is “does voting make a difference?” It notes: “Some people may say that the youth are apathetic. While they may not decide to engage in voting, the youth have other mechanisms of making their voices heard, as seen in the #FeesMustFall and #DataMustFall campaigns (which were largely driven by the youth).”

Efforts are being made globally to draw disillusioned citizens back into the voting net through voter education programmes and youth participatory budgets. This year’s elections in South Africa, US and Europe will be important indicators of whether the voting tide is turning – and thus whether democracy has any hope of becoming a beacon of light for voters again or whether it will continue down the road to an unnerving conclusion. DM