Performers fly in a flawless ‘Chicago’ 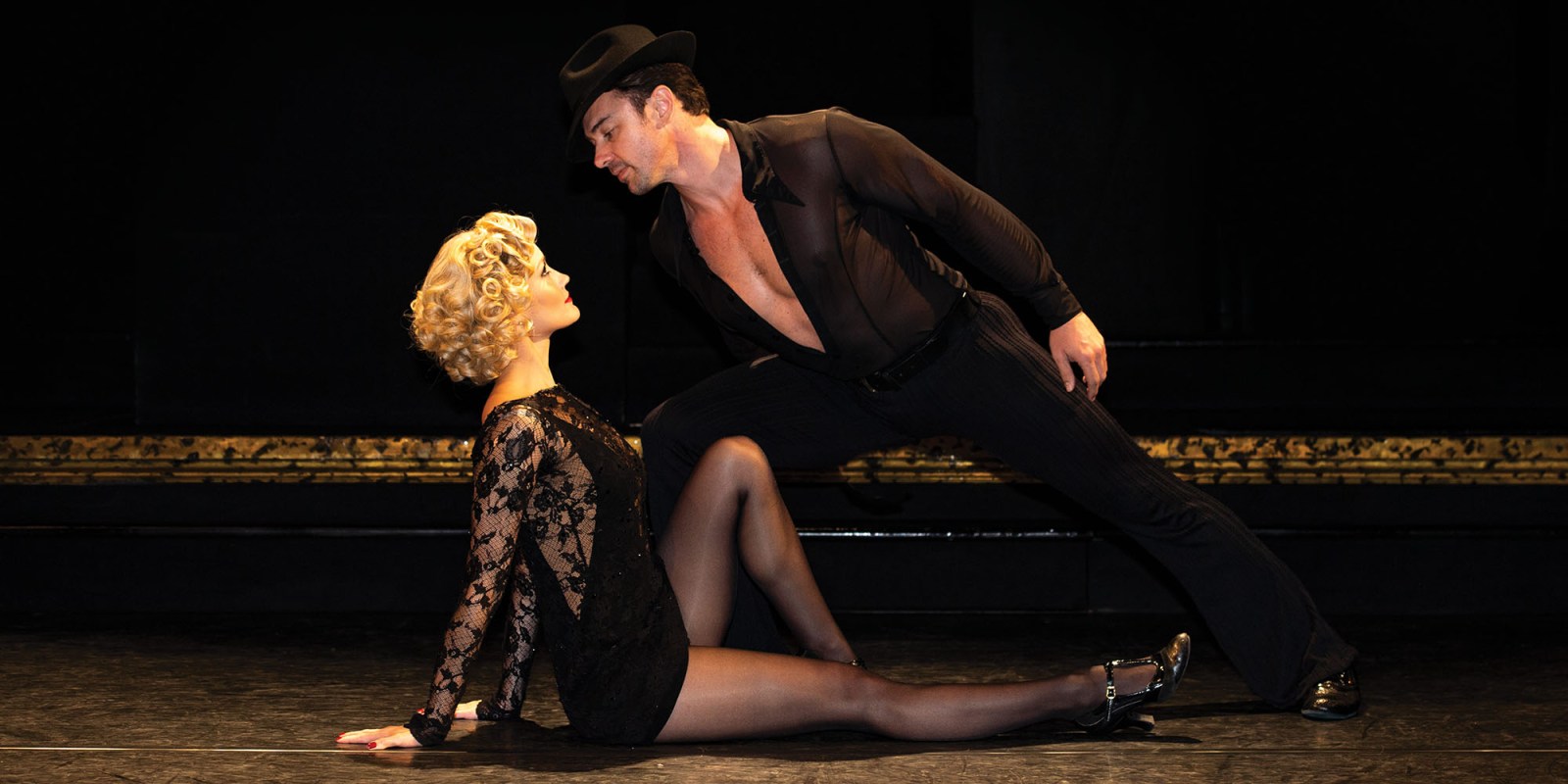 Other musicals may floor you with a couple of show-stopping numbers, leave you feeling more uplifted, or have you mulling over its social significance for days. But in terms of tight, sleek professionalism where the music, story, cast and dancing are equal pillars of perfection, ‘Chicago’ blows them away.

There’s a moment at the end of Chicago when you stand up to vacate your seat and wish you could just sit down and watch it all again.

That feeling I first enjoyed a decade ago flourished again at Chicago’s return, with most of the original company still performing.

You’re caught up in the glitter, grit and glamour of this sublimely sexy show that’s probably the best musical yet staged in South Africa.

Is that even a debatable point? Other musicals may floor you with a couple of show-stopping numbers, leave you feeling more uplifted or have you mulling over its social significance for days. But in terms of tight, sleek professionalism where the music, story, cast and dancing are equal pillars of perfection, Chicago blows them away.

The multi-award-winning musical was created in 1975 by the Broadway trio of Fred Ebb, who wrote the book and lyrics, John Kander, who wrote the music, and Bob Fosse, who provided the delicious choreography and co-authored the book.

The tale is an intriguing blend of murder, corruption, exploitation, adultery and treachery — comfortable home territory for South African audiences. It’s based on a 1926 Broadway play by Maurine Dallas Watkins, a Chicago Tribune journalist who covered the trials of two women accused of killing their lovers under the influence of drink and jazz.

In a way, the presentation is deceptively simple.

The stage set is sparse with no flashy props or scenery, just a bare stage in front of a built-up structure that houses an 11-piece orchestra, making it integral to the action. Often the cast arrives and depart past musical director Bryan Schimmel, who’s as much a part of the show as the actors and is clearly having as much fun as the audience.

The costumes are sizzling hot, with a crew of gorgeous bodies clad all in black with suggestive lace and see-through panels. More mutedly suggestive than sleazy, yet somehow shrieking sexiness.

Nothing is superfluous, nothing is lacking. So Chicago stands or falls on the strength of its performers — and here they absolutely fly.

Ladders at the side of the stage are used to great effect, with both the leading ladies climbing above the action to look down figuratively as well as literally on the events below.

Carmen Pretorius as Roxy is all blonde ambition, playing the murderess and aspiring cabaret star with sass and humanity that make her actions understandable, comprehensible and not a bit reprehensible, as one of the songs reminds us.

Samantha Peo as Velma gives this older vaudeville jailbird an edginess that suggests she’s teetering on the brink of being washed up, swept away by the hot youngsters coming up behind her. Peo delivers a fabulous grittiness and weary cynicism that doesn’t quite hide Velma’s air of desperation.

Comparing Peo and Pretorius is pointless, but entertaining, and they prove an equal match in acting talent, vocal skills and sexiness.

Craig Urbani as lawyer Billy Flynn shimmies around giving a nod and a wink to the skewed legal system and skewing it even further. He’s charming and urbane, with perfect timing for his comedic touches.

Unlike many musicals, there isn’t one bum song in this repertoire. They’re all stand-alone superb, and one of the finest is Mr Cellophane, where sadly gullible but oddly loveable Amos (Grant Towers) sings poignantly of how his lot in life is to be overlooked. He’s wonderful as the eternal loser, striking a touching balance between fighting spirit and dejection.

My other favourite song is the less well-lauded Class, where Velma and jail boss Mama Morten (Ilse Klink) bemoan the general slide in decent manners, with scorchingly funny lyrics sung in a beautiful duet.

There’s an almost worrying ripple of delight from the audience at the Cell Block Tango, when six women sing of how they did away with their husbands and lovers. These are power-packed voices, for powerful women telling how they fought back against betrayal.

The other main character is the soppy journalist Mary Sunshine, played in drag by KJ Haupt, but with shrill falsetto singing that needs toning down a touch if we’re to hear the words.

At times the slick choreography is almost hectic, with so many different moves going on it that it becomes the dazzling three-ring circus Billy Flynn so brilliantly sings about.

Then they come together to move in complete unison, with every shoulder shrugging sexily, every step or pose happening with to-the-second timing like a well-oiled machine. Around them, the lighting is absolutely spot-on, with pools of light revealing legs that go on forever.

Globally, Chicago has been translated into 11 languages and performed in 36 countries to more than 31 million people. It’s now on its 22nd year in New York where it’s the second longest-running musical in Broadway history.

And I don’t want to wait another 10 years to see it again. DM

Chicago runs at Montecasino’s Teatro until 26 May. Tickets from Computicket.