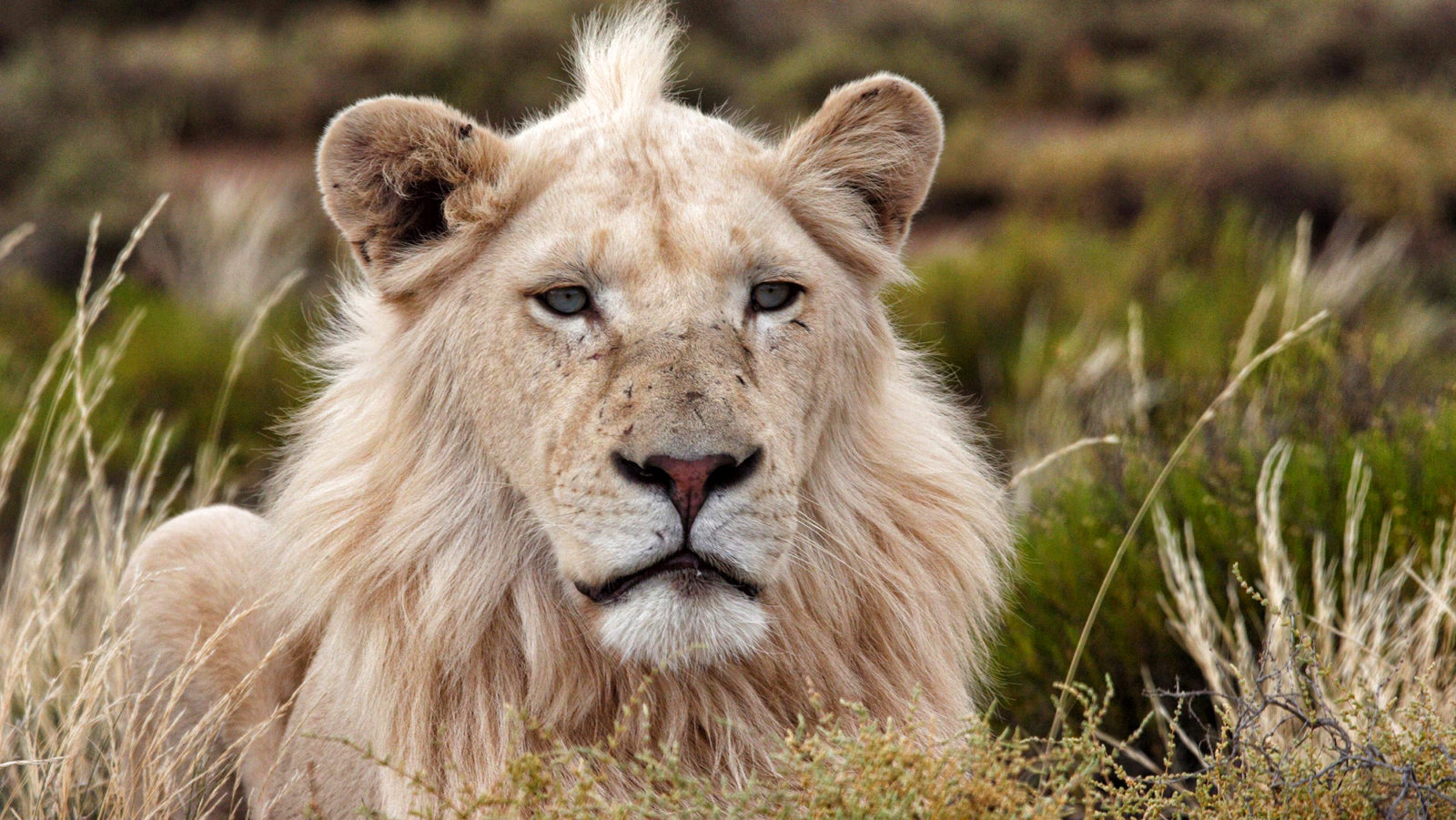 A male white lion, part of a rare white lion pack, in the wild in South Africa. (PHOTO: EPA/LIESL EICHENBERGER)

Trophy hunting in Africa is no different to the harvesting of surplus wild animals by farmers in countries like Sweden to keep populations at sustainable levels. And it is largely because of hunting that South Africa and Namibia have been responsible for the world’s biggest-ever rewilding of former agricultural land. By Jens Ulrik Høgh.

I have just read the article, Trophy Hunting, Part One: The nasty colonial sport of shooting wild animals (Daily Maverick, 25 April 2019). Apparently Don Pinnock couldn’t really argue his case against trophy hunting by using the available facts concerning the consequences of hunting tourism. Instead, he opted for the easy solution in the shape of an emotional attack against the moral standards of hunters. Sadly, he also fell for the temptation to pull the race card to add a healthy dose of hate to the piece.

I am a European hunter living in Scandinavia. I frequently visit your beautiful continent to go hunting. What happens on these hunts are exactly the same things that happen when I hunt on my own farm in Sweden or in any other hunting area in the world. Every year, we harvest some of the natural surplus of wild animals to keep the populations at a sustainable level. Some of the animals shot are old males and it is common for the hunter to keep its horns, some teeth, its hide or another inedible piece of the animal as a memento of the hunt.

When I – and other hunters – hunt at home or maybe even travel to another part of the world to go hunting, it is primarily because we really enjoy the experience of the hunt. It is not complicated. We like to hunt at home. We like to hunt in other places of the world. It has absolutely nothing to do with “colonialism”, money or the development in hunting equipment as Pinnock suggests. We hunt because we like it and it doesn’t really make a difference whether people like Pinnock understand or appreciate our motives.

Pinnock’s attempt to demonise hunting equipment is awkward and reveals a complete lack of technical knowledge. He tries hard to convince readers that hunters use every conceivable modern military technology in order to obtain some sort of unfair advantage.

In reality, the vast majority of rifles are based on more than a century-old technology. We do not really need anything fancier… because we like to hunt. Why would we be using hi-tech equipment like drones, GPS, helicopters and “microlights” (what IS that?) to “track the animals”? It would kill the experience – and let me repeat: We go hunting because we like that experience.

It gets much worse as Pinnock implies that hunting tourism is racist because most of the hunting outfitters are “white” (and that is apparently incriminating). By the very same logic the Indian restaurant industry has a strong “racial bias” as the majority of restaurant owners are Asian. When I Google “soul singers” I find that most of these musical geniuses are African-American.

I never saw that as a bad thing linked to racism simply because of the colour of the performers. Actually, I never thought of it at all before I read Pinnock’s piece. Hunting has no links to racism whatsoever. Claiming otherwise is farfetched and a very low blow… and by the way: Nelson Mandela enjoyed hunting. (Fact!)

Let us drop the emotional line of argument and get down to some very basic facts.

Around 80% of all hunting tourists visiting Africa end up in either South Africa or Namibia where they typically go hunting on private or communal land. Most of this land has been rewilded from former livestock farms (it is actually the biggest rewilding project in the history of humankind – something for a nation to be very proud of).

In South Africa, thousands of private nature areas are funded mainly by the income from hunting tourism. These areas are home to most of the South African wildlife. Around 20 million large wild animals live there. Five decades ago, the population of the same species in the same areas was around 500,000. So hunting tourism funded a boom in South African wildlife populations on privately-owned areas. The animals increased fortyfold. That is a hard fact. Species like black wildebeest, white rhino and bontebok would probably be on the brink of extinction today if it wasn’t for this boom in hunting tourism.

Please note that the heroes of this conservation success are not hunters like myself (we are necessary as paying customers). It is southern African people of all colours making this possible. From farm hands and hunting guides to landowners to civil servants and politicians. The rest of the world is envious of the nature conservation results achieved in southern Africa.

When people like Don Pinnock call for a ban on “trophy hunting” without suggesting viable alternatives, the wildlife will be the losers.

First of all, the habitat will be lost as landowners who face zero income from hunting tourism decide to revert their farms to livestock farming. The wildlife will be killed (once again) to make room for cattle and sheep. Tens of thousands of people living in rural South Africa will lose their jobs as conventional farming requires a lot fewer employees than hunting tourism.

Animals will still be killed and eaten. But it will be cows and sheep instead of wildlife. How is more livestock and less wildlife in the world a good thing? Who benefits from rural unemployment?

I am having a very hard time seeing any winners in a hunting ban scenario – local communities and wildlife will pay a very high price for the urban moralists’ urge to feel morally superior to evil trophy hunters. DM