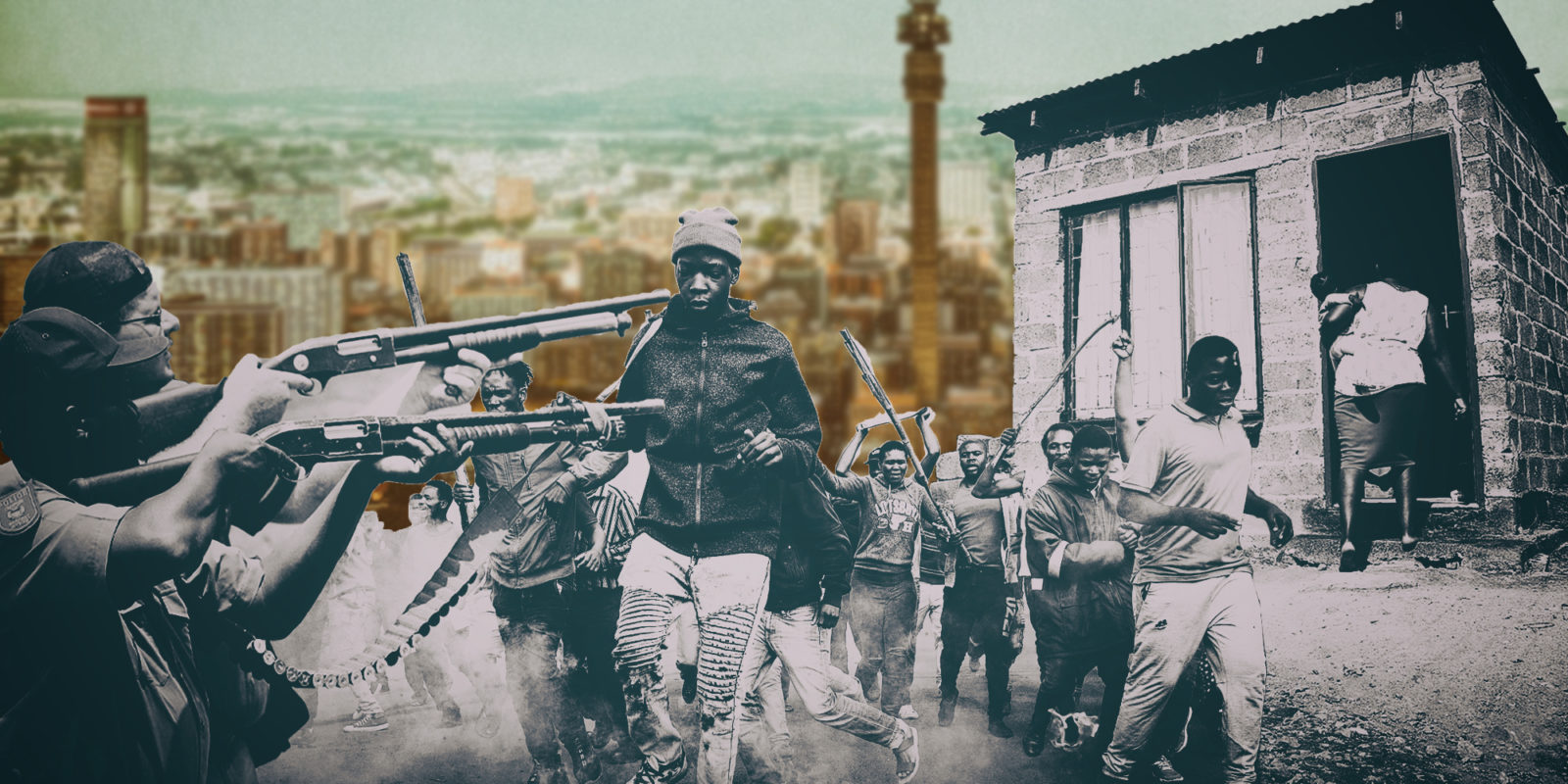 April 2019 marks the 25th anniversary of South Africa’s official transition to a democracy. Twenty-five years into the democratic era, we look at how far we’ve come and how far we still have to go. In the third article of this series, land and housing are in the spotlight — two of the issues most frequently cited as contributing to the dissatisfaction of the South African population.

Land and houses. When South Africans take to the streets to protest against their living conditions, calls for land and houses tend to dominate. And while the issue of land has been amplified over the past few years, largely as a result of the campaigning efforts of the EFF, the issue of acceptable housing has been a constant and urgent demand since the dawn of democracy.

In the ANC’s first election manifesto, in 1994, the party stated:

“A roof over one’s head and reasonable living conditions are not a privilege. They are a basic right for every human being”.

But the scale of the challenge involved in reversing apartheid’s ruinous legacy of spatial planning, amid a rapidly growing population, have left millions of people still deprived of this “basic right” in 2019.

The Socio-Economic Rights Institute’s Alana Potter told Daily Maverick that “conservative estimates” have it that between 2.9 million and 3.6 million people still live in informal settlements in South Africa today.

During the height of the unrest in the Gauteng township of Alexandra in April, President Cyril Ramaphosa visited Alex and told residents that the South African government had built “more than four million houses” since democracy.

Fact-checking website Africa Check subsequently determined that the real figure was closer to 3.3 million houses between 1994 and December 2018, with a further 1.5 million “housing opportunities” supplied over the same period via serviced plots of land and renovated government rental homes.

Potter points out that these figures are not insignificant, amounting to “considerable gains in the delivery of state-subsidised housing”.

But the initial rate of progress made by the government has not been sustained, with a “dramatic drop” in the number of completed houses in recent years. Corruption, financial mismanagement and suffocating levels of bureaucracy have all had a major role to play.

There are two further challenges with the houses that have been built so far, says the Development Action Group’s Aditya Kumar.

“Research indicates that many beneficiaries of state-subsided housing — more than one million — do not have the title deeds for their houses, thus creating ‘dead assets’ and negating the extent to which they are empowered by the state,” Kumar told Daily Maverick.

“And where the state has provided housing, delivery had tended to be on the urban periphery, thus far from economic opportunities and social amenities.”

Kumar says that the mounting housing backlog points to one conclusion: “An over-reliance on government-driven housing delivery will not effectively respond to the country’s housing needs”.

Indeed, the ANC seems to have anticipated this in its 1994 manifesto. The party wrote that among its plans was to “work with building societies and other banks and financial institutions to ensure that people have the loans and means to build their own houses”.

But Potter maintains that the private sector has its own fault to bear in terms of South Africa’s housing crisis:

“The state has consistently failed to adequately regulate the private sector, which has resulted in the formal housing market being inaccessible to the majority of South Africans.”

Another issue is that despite the lack of affordable housing in South African cities in 2019, the government has also often revealed itself to be unwilling to upgrade conditions for those destined to inhabit informal settlements for the time being.

“Despite having lived in the city for decades, residents of informal settlements are still treated as ‘temporary’ and a large number are without access to the most basic of services or tenure security because the government does not recognise their occupation, and urban land is not redistributed to respond to the increasing need for housing.”

Those who have been renting property in the inner city, meanwhile, are increasingly subjected to the global tide of gentrification affecting urban areas.

Says Mashele: “Evictees who can no longer afford access to their homes because of gentrification, rising rents and an under-regulated private property market continue to be displaced to peripheral, isolated relocation camps in ways that are similar to apartheid-era relocations”.

The effects of apartheid-era relocations, meanwhile, are yet to be addressed in any significant way 25 years into democracy.

“Restitution of land claims has been an abysmal failure,” says advocate Tembeka Ngcukaitobi, author of 2018’s The Land Is Ours.

“Statistics are unreliable, but the most likely indicators suggest around 7%-9% of land has been restituted by 2018. Measured against the original plan of the ANC in its RDP document of 1992, of 30% to be restituted by 1999, land restitution can be fairly viewed as a staggering failure.”

Dr Aninka Claassens, of the University of Cape Town’s Land and Accountability Research Centre (LARC), has a similarly negative assessment.

“The restitution process, which returns land to those who were forcibly removed after 1913, has fallen into systemic chaos and corruption,” Claassens told Daily Maverick.

“Recent SIU (Special Investigating Unit) investigations show restitution farms going to government officials rather than to the claimants. The cut-off date for claiming restitution was 1998. Tens of thousands of people have been waiting for their claims to be finalised for over 21 years. Many have died while waiting.”

Claassens says that one of the key factors in delaying the resolution of land restitution claims was former President Jacob Zuma’s promise to allocate land to traditional leaders, which saw valid claims held back in order to allow counterclaims by traditional leaders.

The majority of the public debate over the last few years has focused on land redistribution rather than restitution: In other words, the government supplying land to people without the need for the beneficiaries to prove they had been originally dispossessed of the land.

It’s hard to even assess the progress made here, says Ngcukaitobi, because “redistribution of land has hardly begun”.

“The key crisis of land reform,” says Claassens, “has been that land and resources have been redirected to politically connected elites, rather than to the landless and those who made valid restitution claims prior to 1998”.

For Claassens, the story of addressing South Africa’s inequality when it comes to land possession since 1994 has been a “deeply negative trajectory”.

But Ngcukaitobi takes a hopeful view, falling back on the powers given to South Africans by the Constitution to challenge the distribution of resources.

“Perhaps the main success of 1994 is not freedom, but the possibility of it,” he told Daily Maverick.

“That we were able to design a Constitution and have the possibility to fight for freedom in democratic conditions is a monumental achievement which must never be underestimated.” DM