For almost two decades starting in the 1970s, the South African embassy in Paris was the centre of a large-scale sanctions busting operation. It was connected to the arms dealers, spies and banks that formed part of the arms money machine. In episode five of They Killed Dulcie, we find out if this top secret operation was connected to the murder of Dulcie September.

On the banks of the river Seine, the South African embassy in Paris was a common site for anti-apartheid demonstrations. Unbeknownst to the activists outside, an entire floor of the embassy housed Armscor staff running a sophisticated sanctions busting operation. They armed the apartheid security forces to the teeth. Moving the cash to buy guns required the complicity of powerful European banks who profited from their role in the arms money machine.

The evidence suggests that Dulcie September was investigating parts of this sinister machinery shortly before her murder. If she had succeeded, the consequence would have been dire for plutocrats, bankers, and politicians alike. 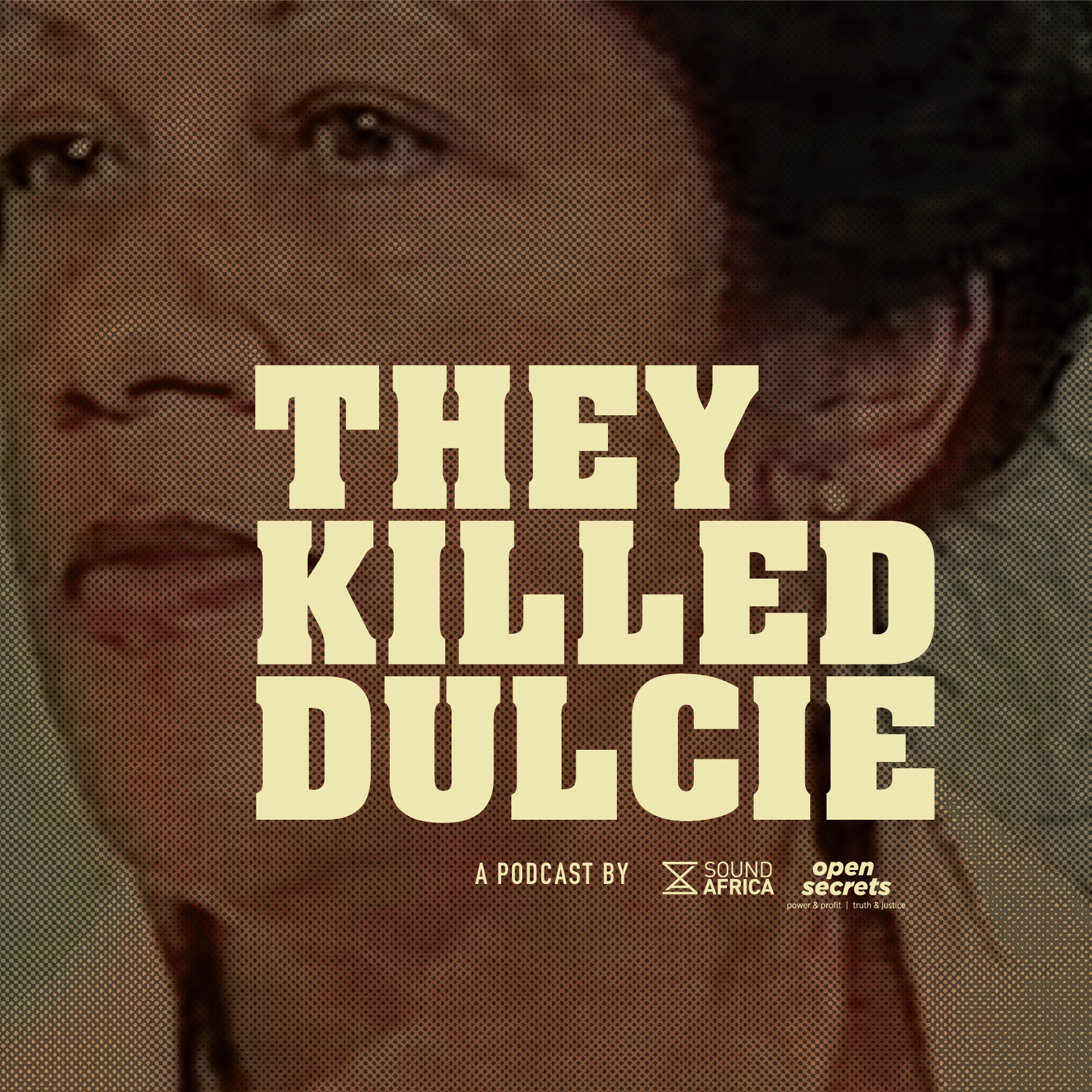 If you haven’t heard the first four episodes of the podcast you can find them here. DM

Stretching your investment beyond its monetary value