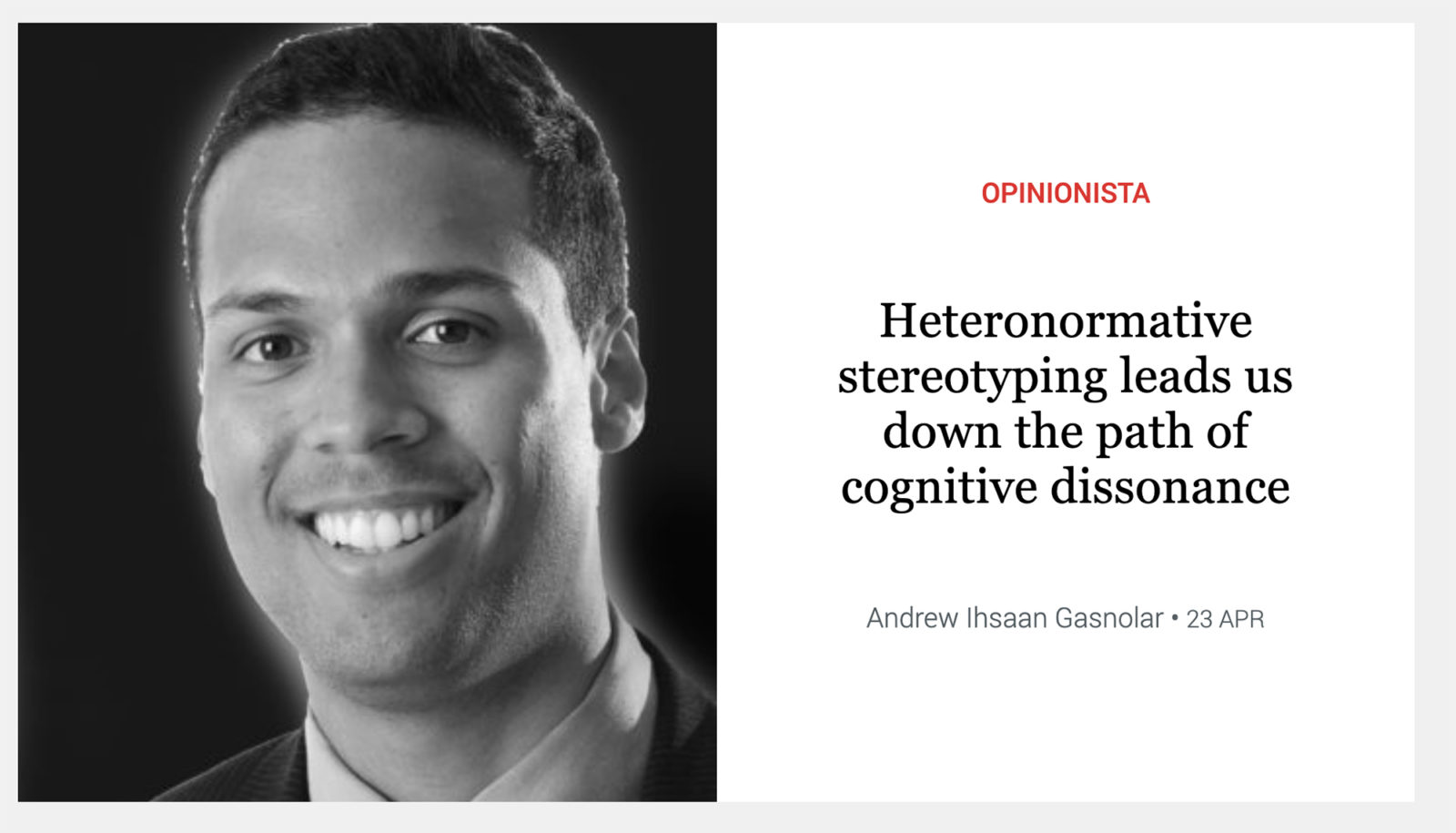 Stellenbosch University expresses its concern over ‘the pain and anger’ that a recent research paper has solicited within the academic community and broader society. The university says that as an institution it is opposed to racism, including intellectual racism or attributing cognitive capacities such as intelligence in terms of race, and reaffirms its support for academic freedom and critical debate.

Stellenbosch University would like to respond to the article Heteronormative stereotyping leads us down the path of cognitive dissonance by Andrew Ihsaan Gasnolar, published by Daily Maverick on 23 April 2019.

Stellenbosch University acknowledges the importance of the rigorous academic discussion and critical debate that followed the publication of an article titled, “Age- and education-related effects on cognitive functioning in Coloured South African women”, in a scientific journal on normal and dysfunctional development, Aging, Neuropsychology, and Cognition.

“We are, however, concerned about the pain and anger that the article has solicited within the academic community and broader society,” says Prof Eugene Cloete, Deputy Vice-Chancellor: Research, Innovation and Postgraduate Studies, at Stellenbosch University.

“As an institution, we are opposed to racism, including intellectual racism or attributing cognitive capacities such as intelligence in terms of race,” he added.

The university has a process of ethical clearance of all research projects on human subjects, and the relevant committee that reviewed the project from which this article emanated, approved a broader study proposal on the risk factors for heart disease, physical activity, fitness, eating habits and cognitive functions of Coloured women in Stellenbosch.

The specific article reports on the effect of environmental factors on the cognitive development within one of South Africa’s most vulnerable groups that were marginalised during apartheid and remained so during the post-apartheid era. As clearly indicated in the article, the findings, opinions, conclusions and recommendations are those of the authors alone. The university as an institution neither condones nor evaluates the opinions reached by its scholars as participants in this academic debate.

Stellenbosch University is committed to both academic freedom and open and critical scientific debate, of which peer-reviewed scholarly research is the cornerstone. All scholars are aware that scientific output will have to withstand the scrutiny of fellow researchers, not only to determine its suitability for publication in accredited journals, but also in the public domain.

Research for impact, one of Stellenbosch University’s six strategic themes, is guided by societal needs and challenges. We support research themes that advance the civil, political, economic, social and cultural human rights as set out in the South African Bill of Rights. DM