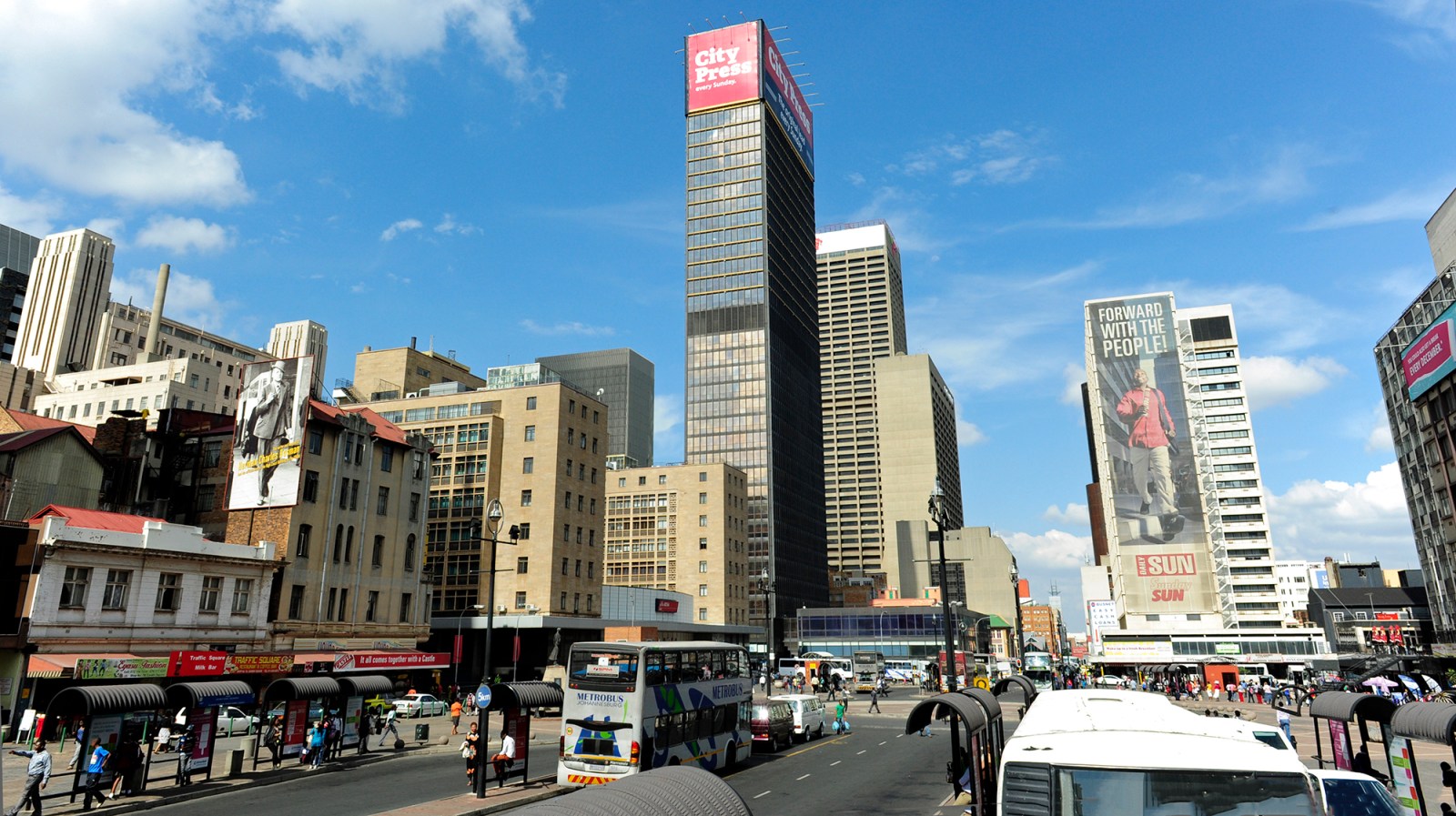 After two years of talking about the need to rebuild the inner city, Johannesburg Mayor Herman Mashaba on Wednesday announced that R20-billion has been invested into turning Johannesburg’s inner city into a construction site with the aim of building affordable residential units and student accommodation.

A little over two years later Mashaba announced that through the release of City properties to the private sector, R20-billion had been invested to redevelop and rebuild the inner city while at the same time creating affordable housing. This multi-billion investment was in addition to the three developments already underway in Hillbrow and Newtown.

Mashaba briefed the media about the investment at the City’s Metro Centre, on Wednesday but said it would be premature to announce who the investors were at this stage.

According to Mashaba, the need for better housing in the inner city stems from the fact that more than 150,000 people were on the city’s housing list and there was a backlog. There were also about 3,000 migrants who come into Johannesburg every month in search of further economic opportunities.

“We declare today that the dreams and aspirations of Johannesburg residents are taking shape. The promises of Johannesburg’s multi-party to return the inner-city to its former glory are being realised,” Mashaba said.

The properties to be redeveloped are in central Johannesburg, Yeoville, Berea, Vrededorp, Fairview, Salisbury, Marshalltown, Wolhuter and Turffontein. The developments are earmarked to be for predominantly mixed-use and will include student accommodation and family residential units. Rent will range from R900 to R4,500 (excluding utilities) and units will comprise one or two bedrooms.

Construction is expected to begin in the next six to seven months and will create over 10,000 jobs, according to Mashaba.

“I know that many of our stakeholders remain concerned with public safety in our inner city. We too as an administration remain concerned. That is why I am happy to announce that the city will welcome 1,500 new police officers to the rank of the Johannesburg Metro Police Department (JMPD). They will be ready to patrol our streets at the end of October this year. I intend to make the inner city the safest place to invest in,” Mashaba said.

Mashaba said there would be no place for construction mafias or any form of corruption in this project.

Chairperson of the Johannesburg Inner City Partnership Forum, Ishmael Mkhabela stated that he supported the investment and development plan.

“I like this city because it brings a lot of challenges. Intractable challenges and opportunities and to realise those opportunities you have to come to terms with the fact that you can’t do it alone. You need partners, you need investors, you need healthy and dynamic institutions, religious congregations and others. I get a sense that the time is right. There is goodwill in the city. We don’t celebrate crime, decay, or alienation of communities. The city will present us with opportunities,” said Mkhabela.

Manda Makwarela from the Socio-Economic Rights Institute of South Africa (Seri) said the organisation supports the plans for development.