Be part of the renewal of Fort Hare: A clarion call to...

Be part of the renewal of Fort Hare: A clarion call to students, staff and alumni 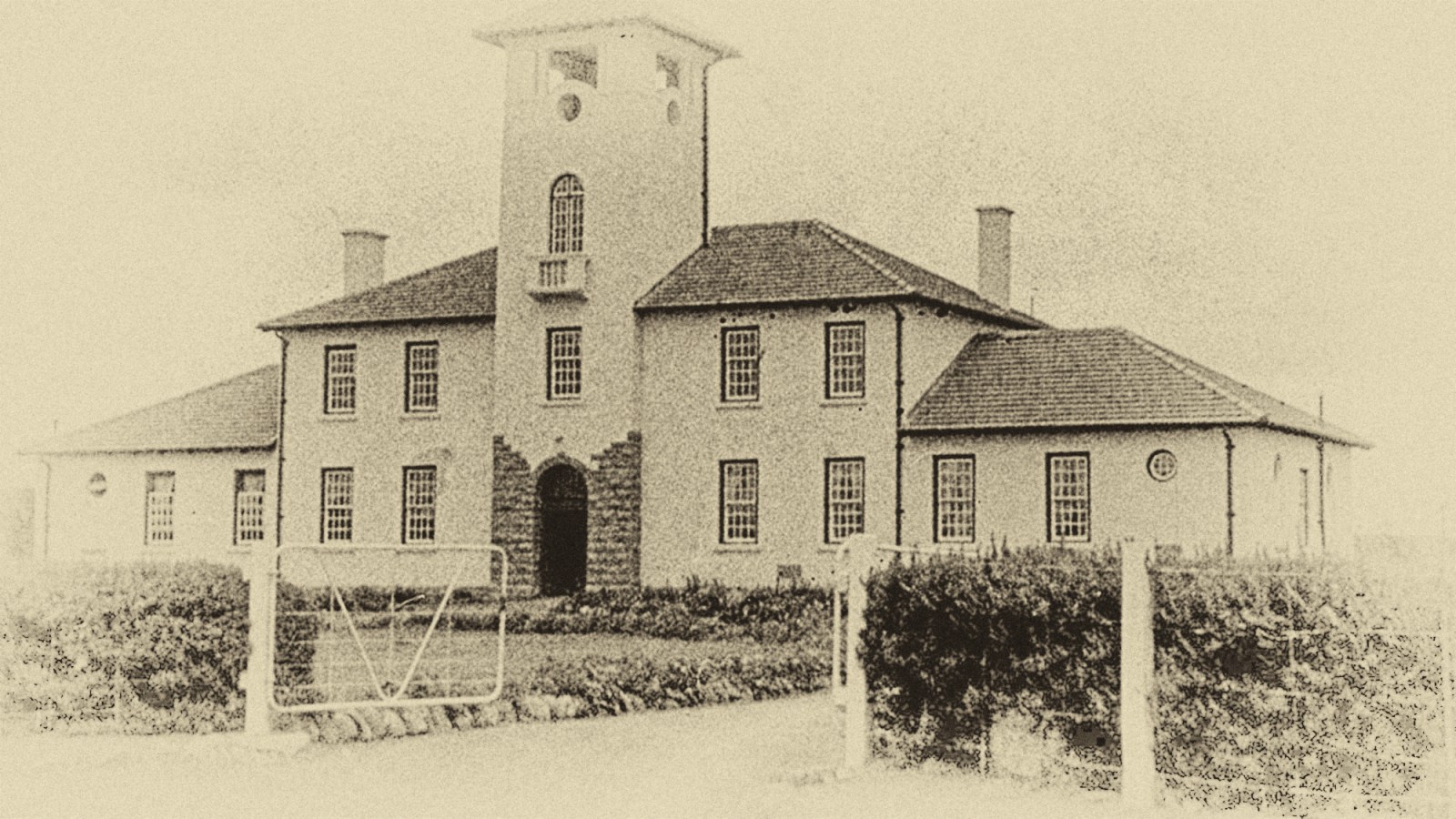 We the undersigned come from diverse backgrounds, but all love Fort Hare and the Eastern Cape. Fort Hare is a beacon of hope to this nation. The present and future generations must not trash it, but must preserve it for future generations. We call on all students, all staff and all alumni of Fort Hare to support the Vice-Chancellor in the fight to reclaim and promote the intellectual heritage and inherited values of the Eastern Cape.

The Eastern Cape has a proud heritage of resistance to colonialism and to apartheid, and equally proud heritages of integrity, moral values and intellectual development. The longest war of resistance to colonisation was fought here. For 100 years, from 1779-1879, the Xhosa people fought nine wars against one of the most powerful empires that the world has seen. With the colonial conquest came also the earliest establishment of missionary centres, educational institutions and hospitals.

From the late 19th century many African intellectuals emerged in the Eastern Cape and made significant contributions in education, literature, the church, journalism and politics. Prominent were the likes of Soga, the Bokwes, Rubusana, Mqhayi, and the Jabavus. From ZK Matthews to Steve Biko and to Nelson Mandela, the Eastern Cape contributed intellectually and sacrificially to the constitutional democracy that was established in 1994.

Central to this intellectual project was the University College of Fort Hare, founded in 1916. It was the first university in Africa south of the Sahara to be open to Africans. From the beginning, the university represented the community’s longing for an intellectual society and enlightened leadership that would guide the fortunes of South Africa and beyond. The university contributed to society in the calibre of professionals in education, health, church and other forms of public life.

It welcomed men and women students as intellectual equals at a time when other universities such as Oxford and Cambridge were still struggling with the concept. The university also became an intellectual home for Africans beyond the borders of South Africa and thus contributed to those countries’ store of leadership.

As a place where gender, class or ethnic origin was not a barrier to admission, Fort Hare became the hub of a pan-African and radical political consciousness that produced not only Nelson Mandela, but also Robert Mangaliso Sobukwe, who founded the Pan Africanist Congress, Cissy Gool, Phyllis Ntantala and IB Tabata of the Unity Movement.

In October 2017, we the undersigned all participated in a colloquium to reflect on the intellectual heritage and inherited values of the Eastern Cape. We come from diverse backgrounds, but all of us love Fort Hare and the Eastern Cape, and we fear that too many people in the Eastern Cape may not appreciate the wealth of tradition that is embedded in a place like Fort Hare. Fort Hare is a unique brand that should be valued and that is necessary for the upliftment and development of South Africa as a whole.

We also discussed what could be done to assist the current generations of young people in the Eastern Cape to make their own contributions to build on these proud traditions and values: To resist oppression, to debate ideas and to build a more just, caring and prosperous society. We want future graduates of UFH to be proud of their university and to bring it further honour by being leaders whose integrity is unquestioned and who contribute to society in many different fields. We know that this is possible.

We are encouraged by the determination and courage of the current Vice-Chancellor, Professor Sakhela Buhlungu. He is committed to ensuring that the University of Fort Hare reclaims its place as the leading torch-bearer of the intellectual heritage and inherited values of the Eastern Cape. For that to succeed he and others at UFH must work tirelessly to root out corruption, self-serving behaviour and intellectual dishonesty.

In a world and a country where dishonesty, mediocrity and corruption are common, the Vice-Chancellor and others are fighting to make Fort Hare different. Above all, they must also enhance the academic integrity of the university. They need our support. We believe that the Vice-Chancellor offers the university moral and intellectual leadership that Fort Hare is in desperate need of if it is to survive.

From the moment of his inauguration when the ceremony was disrupted by protesting members of organised labour, we are aware of consistent efforts to undermine the Vice-Chancellor and to soil the image of Fort Hare. That cannot be justified — certainly not from within the institution itself!

We gather from public reports that the Vice-Chancellor is battling against forces that undermine the institution’s good governance and sound management. The Vice-Chancellor has the nation’s support to clean out corrupt practices, promote an efficient administration that serves students, staff and community with pride.

Universities are and must be sites of struggle to build the society of the future, and they should always be characterised by vigorous debate. We have no doubt that groups of staff and groups of students will often differ strongly with the Vice-Chancellor and UFH management over a number of issues, and that both sides may make mistakes, but their differences must be the subject of rational debate and honest negotiation.

One of the most important inherited values of the Eastern Cape is respect for yourself and all other people, whatever the difference in social status or power relations, and whether or not you agree with the other person’s views.

Fort Hare is a beacon of hope to this nation. It represents our highest aspirations as a society and the most abiding values necessary for the building of the nation. Very few institutions in Africa can boast of such a heritage. The present and future generations must not trash it, but must preserve it for future generations.

For the sake of South Africa and all future graduates of Fort Hare, we call on all students, all staff and all alumni of Fort Hare to support the Vice-Chancellor in the fight to reclaim and promote the intellectual heritage and inherited values of the Eastern Cape.

This letter should be a clarion call: Be part of the renewal of Fort Hare. DM