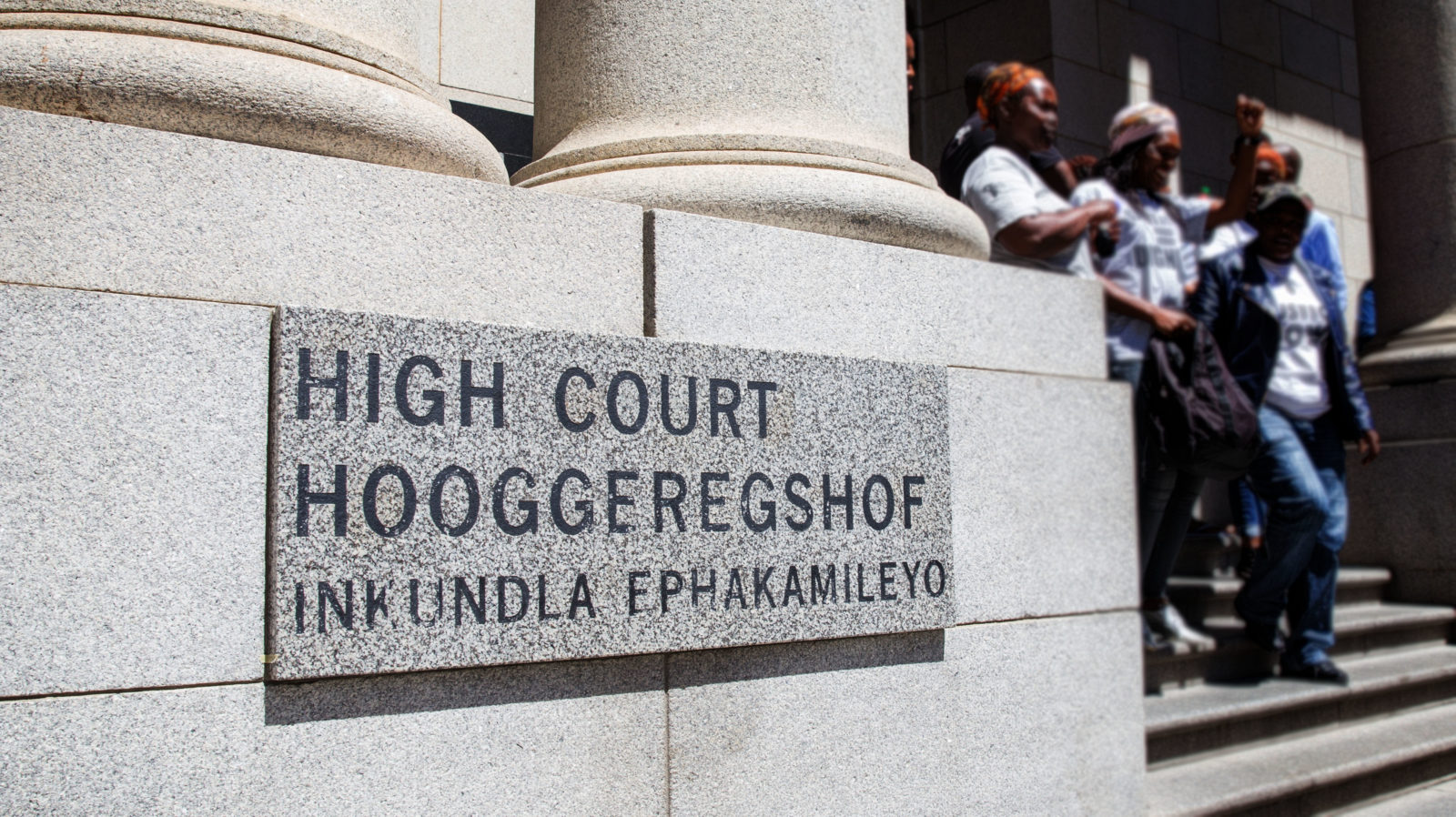 A judgment in the Pietermaritzburg High Court of KwaZulu-Natal has been outstanding for more than six years, according to a list of late reserved judgments as of 31 December. The list was published by the Office of the Chief Justice (OCJ) on 20 March.

According to the judicial norms and standards laid out in 2014 by Chief Justice Mogoeng Mogoeng, judges are expected to deliver judgments within three months of the last hearing. Yet the December list records 87 judgments that had been reserved for more than six months, seven of which were more than two years overdue.

Among the 87 late reserved judgments, Judge Anton van Zyl of Pietermaritzburg High Court was responsible for four overdue judgments, including one that was reserved for judgment five years ago, and another six years ago.

According to judicial spokesperson Nathi Mncube, van Zyl has been reported to the Judicial Complaints Commission, along with Judge Siraj Desai, who had three late judgments totalling to four years overdue, and Judge Jacqueline Henriques, who had eight totalling to 13 years.

Mcnube wrote to GroundUp, “Should a judgment remain outstanding the Judge President’s, as Head of the Court, only recourse is to refer a complaint to the Judicial Complaints Commission (JCC) of the JSC.”

Acting Judge Keith Engers of the Western Cape High Court has been reported to the Bar Council, and will not be invited back to act in the Division, according to Judge President John Hlophe.

Engers was responsible for five of the 13 judgments older than six months in the Western Cape High Court as of 14 February. Engers’ five late judgments total to more than five years overdue, the latest being reserved since October 2017.

The list also shows that Judge Dephney Mahosi of Johannesburg Labour Court was responsible for the highest number of late reserved judgments at 15.

The Johannesburg Labour Court had the most outstanding judgments at 29 out of all the listed courts, followed by the Western Cape High Court at 12.

The Judge Presidents of the Western Cape, KZN, Labour, and Labour Appeal Courts responded with the following comment: “On all reserved Judgments outstanding for longer than three months, the Judge President has engaged the relevant judge with the aim of finding ways in which they could be supported in order to allow them to finalise their judgment. This involves not assigning additional matters to the judge in question.”