How to lose the social media battle in one easy lesson

How to lose the social media battle in one easy lesson 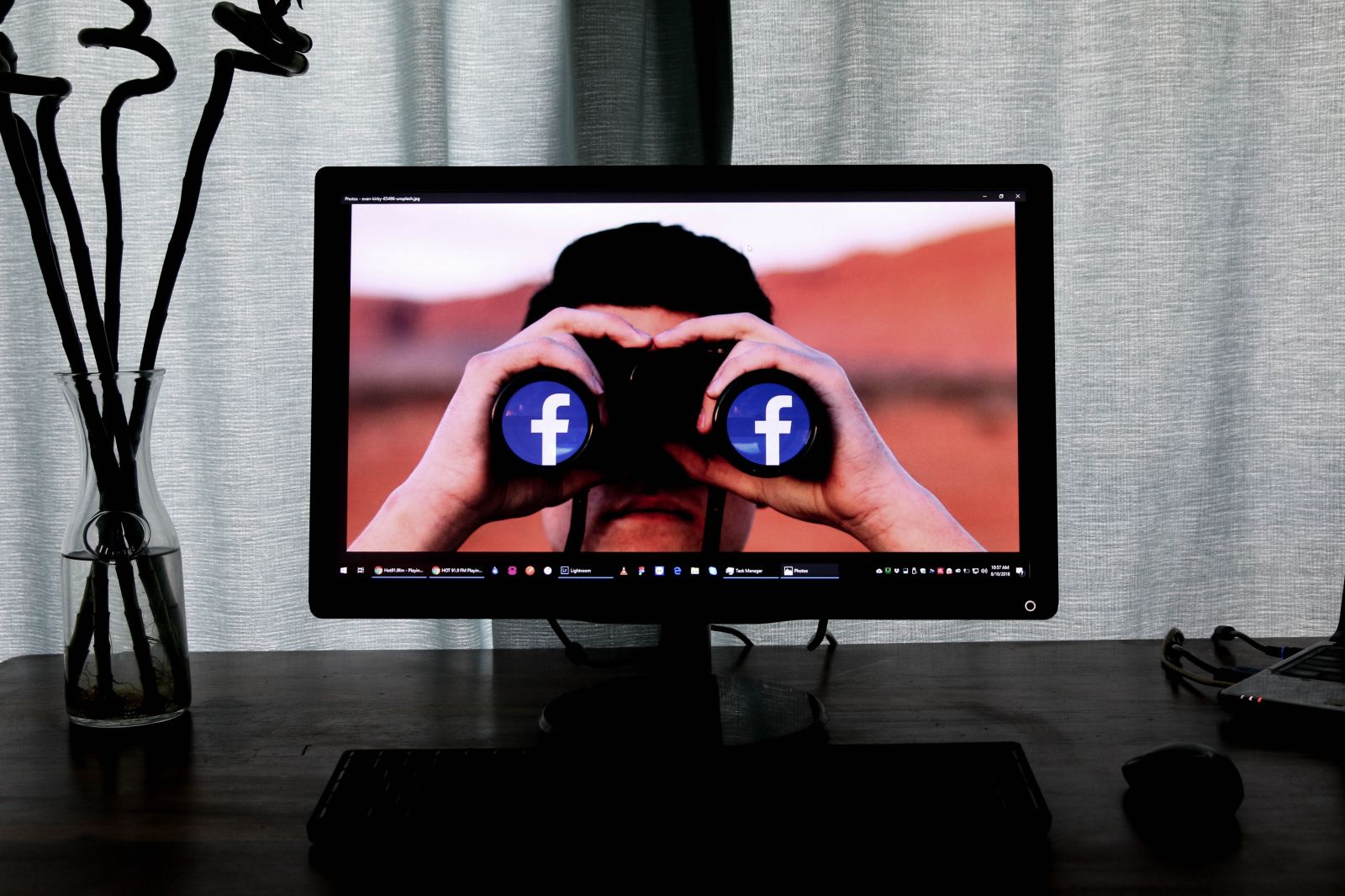 Globally, social media outlets like Facebook and Twitter are becoming more persuasive than traditional media in influencing public opinion – especially when they are echo chambers reflecting already held biases back at the reader. But when official social media sites, like the Facebook page of the South African Judiciary, are written in incomprehensible jargon, their message is lost in translation.

As we move closer to South Africa’s sixth democratic election, it is a good time to take stock of how radically the influence game has changed with the rise of Facebook, Twitter and other social media.

Where Facebook beats out hard-nosed investigative reporting is that news on Facebook is often perceived to be from a trusted source. That is because news is shared between “friends” and family, sources that many of us tend to trust more than unknown reporters and researchers. This is especially true when news from social media resonates with deep-seated biases.

There is much research to support the thesis that emotional reactions determine political identity. Social media, much more effectively than traditional media, taps into emotions because of the element of trust. When friends and family share stories they are rarely asked to provide the sources or evidence that a journalist must. For example, when a left-leaning newspaper uncovers corruption in left-leaning political leaders, that newspaper must choose either to run the story and risk alienating readers or to not run the story and risk their credibility. With Facebook groups this choice never has to be made.

Nothing typifies the power of this more than the pervasive groups in support of Israel or Palestinians. Groups like Friends of Israel or Friends of Al Aqsa only run stories that reinforce their members’ existing views. Take for example the smear campaign against Jeremy Corbyn. Despite there being no evidence of Jeremy Corbyn being anti-Semitic, members of the Friends of Israel group are bombarded with opinion pieces that reinforce the statement; they will never get to see evidence to the contrary and what may have started as rumour and an exaggeration is on the way to becoming an uncontested assumption. The formula is amazingly effective: Facebook groups work to build walls around audiences that self-select based on their existing bias. News that is spread in these groups is only to reinforce and deepen the members’ assumptions.

Many of us already know that social media is the new format for mobilising voters and consumers. But it is increasingly likely to be a measure of government effectiveness too. A diplomat from a powerful Western country confided to us that her government estimates the Prime Minister of Somalia now employs more than a hundred full-time staff to troll and spread news favourable to him on Facebook and other social media outlets. The Economist recently reported that China is massively using Facebook to project its influence abroad and is now trending on a par with some celebrities.

And this is no longer just about targeting young people on Facebook. The fastest-growing demographic is over 55 years old. As older Facebook users move to retirement, their exposure to alternative perspectives drops as they exit the workforce. This makes older voters who are spending more and more time on Facebook susceptible to influencers operating on social media networks.

Over the past five years at our research group, we have conducted dozens of political assessments on government projects all over the world. Every project we have reviewed strives to influence how policy is prioritised and funded. Yet very few projects have a compelling mechanism or plan to sell their message on social media. At best governments set up a Facebook page or a Twitter feed. But thinking that having a visible presence on Facebook is good enough is a fundamentally flawed approach. A good Facebook page is about trying to attract the public’s attention in the same way as an advert or article in a newspaper works. It simply does not work in the context of closed groups because to get influence one needs to go to where the public is and join their conversation rather than expect them to pay attention to you.

Whether it be about public health or creating public pressure on politicians to be less corrupt, governments increasingly need to figure out how to get their messages trending in the discussions they are not a part of. Some public interest groups are having success, but by and large, governments are so far behind the trends that it is very difficult to see how they will ever catch up to nimbler influencers.

Take a look at vital institutions like South Africa’s Parliament page (followed by 60,000 people) or the judiciary (followed by 10,000). For a start, the number of people following these pages is minuscule compared to popular pages such as Cricket South Africa that has over four million followers.

What this means is that the judiciary, for example, has failed to translate the country’s heightened anxiety about law and order into a message that matters to most South Africans. And a quick glance at the judiciary’s page makes it abundantly clear why: there is literally an official statement full of legal jargonese complaining about the misrepresentation of the judiciary on social media. First, the statement is written in such a way as to be incomprehensible to most South Africans. Witness the opening paragraph: “The judge president of the Free State Division of the High Court has noted a public discourse based on the allegations against an attorney who acted in the Division in 2015, particularly on social media, alleging the Judiciary of the Division is ‘captured’ by external forces.”

Secondly, the Judiciary opts to use a scanned official letter making it so uninviting that it will never be shared. Third, even if the message was of interest and were well-formed, it will not get read on a page that is followed by such a small number of South Africans they do not even constitute a rounding error as a proportion of the audience that should be reached.

This is not just a minor capacity problem. If a large portion of the public is in dialogue on public policy issues and the government is not present, the government’s silence is a de facto political message in and of itself. In the world of political communication, nuance plays second fiddle to symbolism: if the government fails to prosecute corruption it means in the eyes of voters that the government endorses corruption.

And as long as governments are unable to participate in social media conversations, their silence will carry the same symbolic value as consent, consent for increasingly radical and crazy ideas to enter the mainstream.

What is at stake is much bigger than just an election cycle. From Asia to Latin America, on social media the world over – despite perceptions to the contrary – citizens appear to be increasingly politicised, but with a view to participating in politics through social media platforms, not party structures. The results are going to be far-reaching and difficult to predict.

But what is clear is that if governments remain unable to participate in the conversations their citizens have, they will increasingly be unable to predict threats and opportunities going forward, whether that be “anti-vaxers” causing a measles outbreak, radical extremists sharing military know-how to commit acts of terrorism or malicious intruders working to convince voters that inconvenient truths should be ignored. DM

Alexander O’Riordan and Marc Cassidy are researchers at Adapt Consult, an organisation that contributes political analysis and strategies for international development assistance.