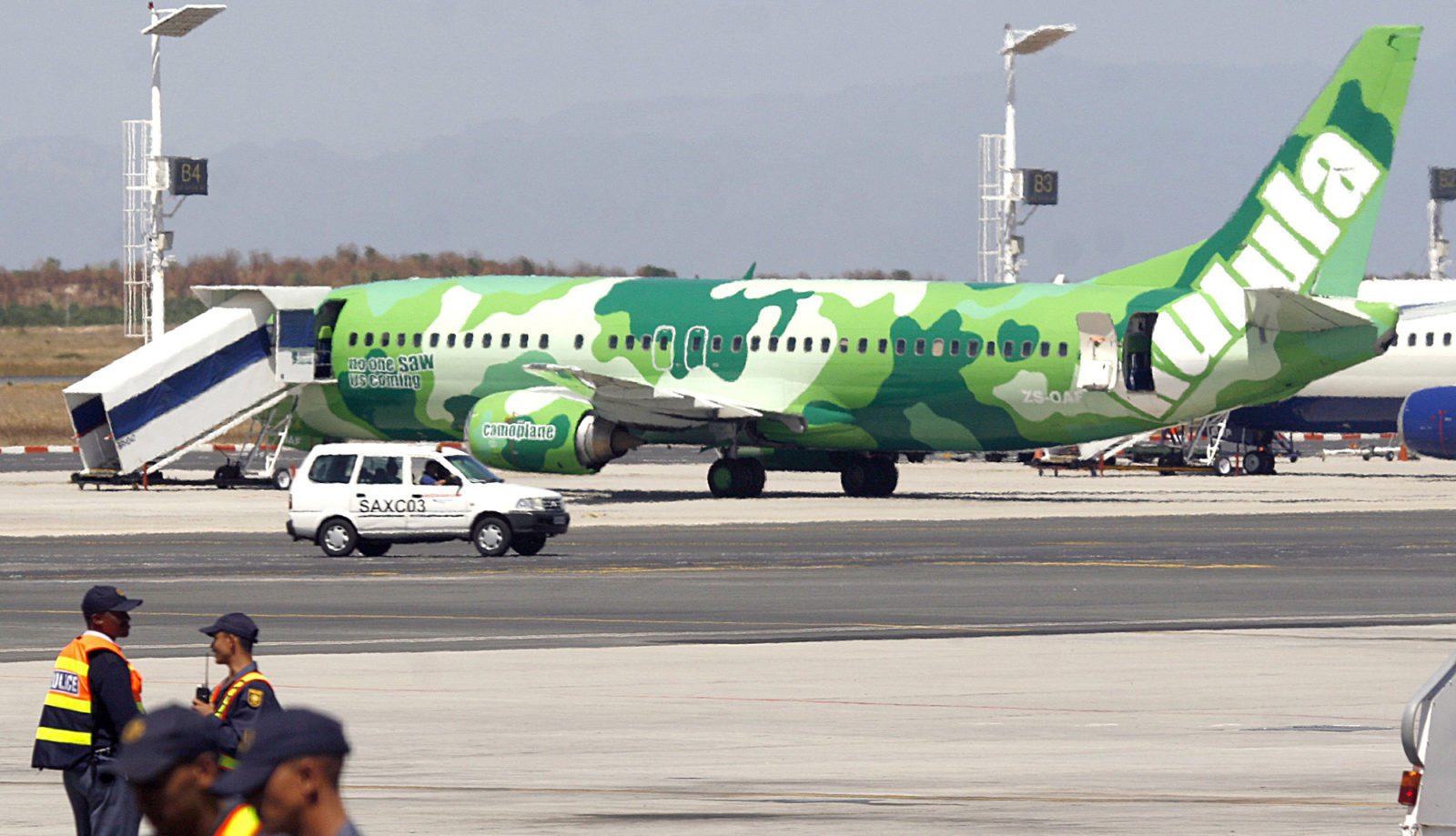 After months of negotiations between Numsa and Comair over wage discrepancies and increases, the union has issued a notice to the airline operator informing it of plans for a strike action on Thursday 18 April. Numsa has warned that flights will be affected, while Comair insists it has a contingency plan in place.

Planning to travel this Easter weekend? Best you prepare for potential delays due to a threat of industrial action.

The National Union of Metalworkers of South Africa (Numsa) issued a 48-hour strike notice to Comair Limited (British Airways and Kulula.com) on Tuesday, 16 April indicating that the union’s members were intending to strike on Thursday.

Comair, in a bid to allay travellers’ panic, responded that it had a comprehensive contingency plan in place to deal with any possible effects of the strike action.

The labour action is a result of a ground staff wage dispute between Numsa and Comair in which the union accused Comair of being racist, claiming that the company paid different wages to white and black workers, even though they did the same work.

Despite several meetings, an agreement is yet to be reached. An attempt to reach consensus through the Commission for Conciliation, Mediation and Arbitration (CCMA) was unsuccessful.

Wrenelle Stander, Comair’s Executive Director – Airline Division said on Wednesday night that while the company continues to engage NUMSA to reach an agreement, it has also approached the Labour Court for an urgent interdict to prevent a possible strike. The matter has been set down for 10am on Thursday morning.

Irvin Jim, Numsa General Secretary said: “There is a significant gap between the salaries of white workers and African workers who do the same work. Our members are fed up with being abused and exploited, and they refuse to back down.”

The union demands that:

Numsa said Comair management rejected the proposal and instead made a proposal that they would deny high earners wage increases until “other workers catch up”. The union said this proposal was unacceptable — management should not be punishing anyone for their failure to solve the problem in the first place.

“This proposal is unfair and this is why we reject it… The strike will commence on Thursday (18 April), the day before the Easter weekend begins. All Comair flights nationally will be affected. We are calling on management to engage meaningfully with our demands in order to avoid a strike,” Jim said.

Executive director of Comair’s Airline Division Wrenelle Stander denies Numsa’s claim that Comair staff are paid R7,000 a month more than their colleagues on the basis of race.

“We run our business with integrity, fairness and transparency. We have zero tolerance for racism or any form of discrimination,” he said.

“We will do everything possible to keep customers informed and minimise the impact of any strike action. We encourage customers to check in online or at the self-service kiosks at the airports and to drop their bags at the bag drop counter. Employees from across the business have volunteered to help limit possible disruption,” Stander said.

At this stage, Comair is unable to meet Numsa’s demands. However, it says it has continued engaging to find a “mutually acceptable solution”. To ensure there is continuous operation, especially during the long weekend, it has approached the Labour Court for an urgent interdict in an attempt to prevent the strike.

“We are just waiting to see what the Labour Court says, so we should know by tomorrow morning. However, for now, we will run as per usual,” said Comair spokesperson, Stephen Forbes, on Wednesday. DM