Brexit, it turns out, could have serious consequences for the SA car industry: This is Why 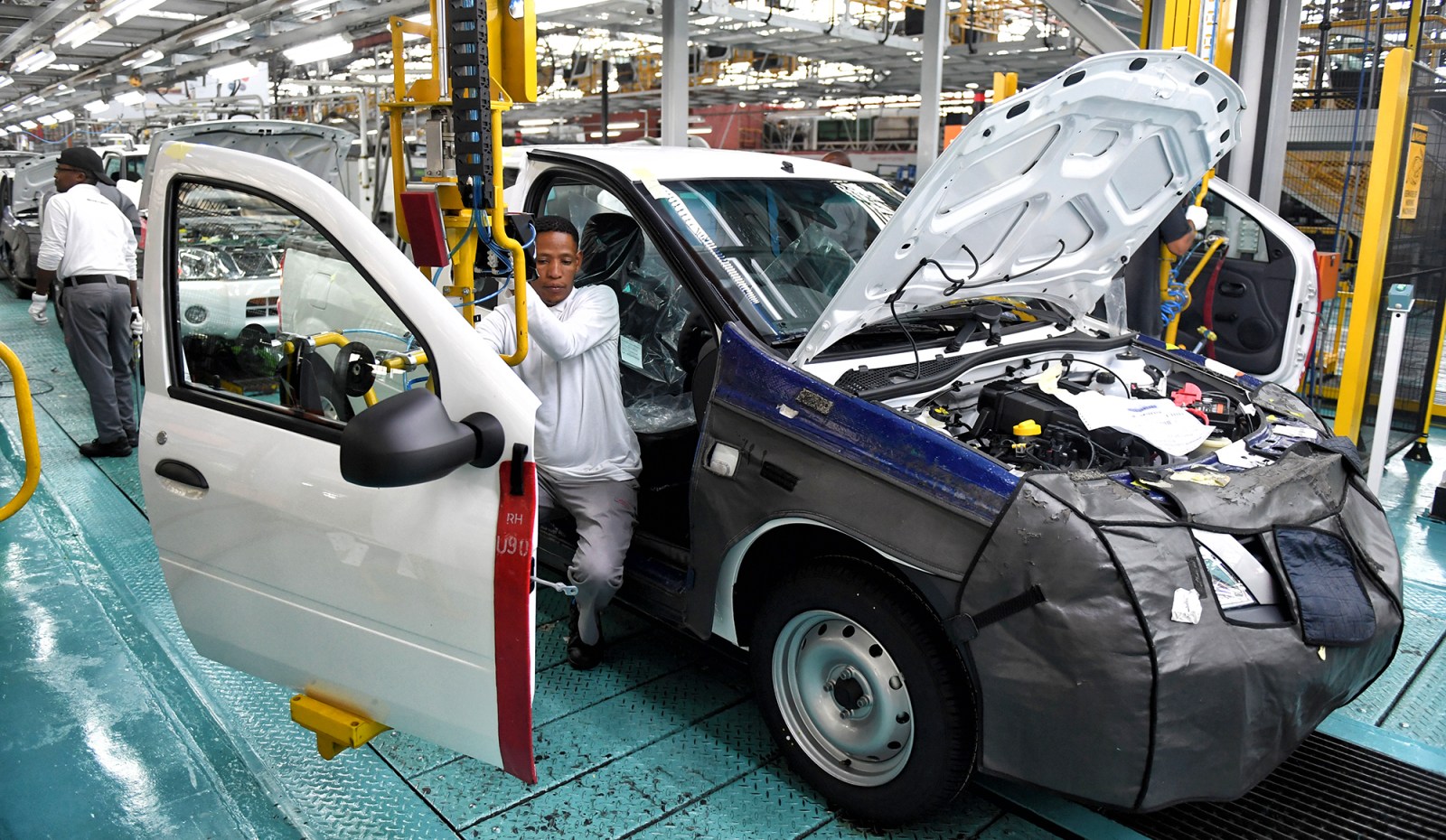 Workers in the Nissan factory in Rosslyn assemble cars during a visit by President Cyril Ramaphosa. (Photo: Deaan Vivier / Netwerk24)

We are so amused. There’s the old, colonial empire tripping over its own feet, laughably determined to have a deal, but unable to fashion a deal. They can’t agree on what they disagree about. It’s all kinda funny in a schadenfreudish sort of way. But it turns out, the Brits are not the only ones on the hook. SA’s car industry is facing a serious threat. How could that possibly be? Read on.

South Africa’s car and truck industry is currently worth about 8% of Gross Domestic Product, or somewhere in the region of R400-billion. About half the African continent’s cars are made in SA, all by the operations of the seven huge multinationals that operate locally. So a threat to the industry is serious stuff.

That threat, according to XA International Trade Advisors director Donald MacKay, is “extremely serious”. But how can that be, because surely this is an issue between the UK and Europe exclusively?

Welcome to the bizarre world of international trade.

The rule is in place because of the Chinese button problem. What happened for many years is that Chinese-made goods were imported into, say, Malawi. There a single button was added. And the garment was then exported as a Malawian-made shirt into Europe tariff-free.

To counter this fraud, exporters must achieve a certain level of local origination for something to be classified “Malawian”.

But — and trade cynics will always smile at this one — if the cloth for that “Malawian” came from Europe, then Europeans are, as it happens, quite happy to classify the origination as “Malawian” because they are importing something that was exported from Europe in the first place.

These rules have been in operation now long enough for manufacturers to start concentrating their production of certain aspects of the product in different centres, carefully taking all these rules into account.

So now let’s assume a no-deal Brexit. From that point onwards, whatever was produced in the UK no longer qualifies as originating in Europe, so it cannot be considered as part of the local origination formula.

MacKay estimates that the tariff cost of a South African-made car exported to Europe will rise in the case of no-deal Brexit by around 10%. That might not seem like much, he says, but it would definitely put SA in a less competitive position. He estimates that about 80% of SA’s Brexit problem lies in the motor car sector. SA exported motor vehicles worth about R81-billion in 2018; of that about R46-billion went to Europe and R7-billion to the UK.

But, you could argue, the chance of a no-deal Brexit is small, probably around 40%. So what if there is a Brexit deal? The problem here, says MacKay, is that you just don’t know what the Brexit deal will look like. If there is a deal, it’s likely that there will be a certain amount of time to negotiate these issues. “There will be some breathing space, and that will be very positive.”

But this brings us to the second problem. It sounds simple enough: Just copy and paste the existing SA/EU agreement and make it a SA/UK agreement. But what the UK wants and what SA wants out of their deal is actually different from the existing agreement.

And, here is the crucial bit: Part of SA’s deal with the European Union is that any concession offered to another country must be offered to the EU, too.

SA negotiators claim they are close to an agreement with the UK. MacKay says it’s possible they have agreement on 90% of the issues. But the real, substantive issues often lie in the remaining bit.

At the moment, “It’s a bit like playing three-dimensional chess”, he says. And nobody is quite sure where the pieces are. DM