Why holiday island Mauritius is out-investing SA, and w...

Why holiday island Mauritius is out-investing SA, and what we need to do about it 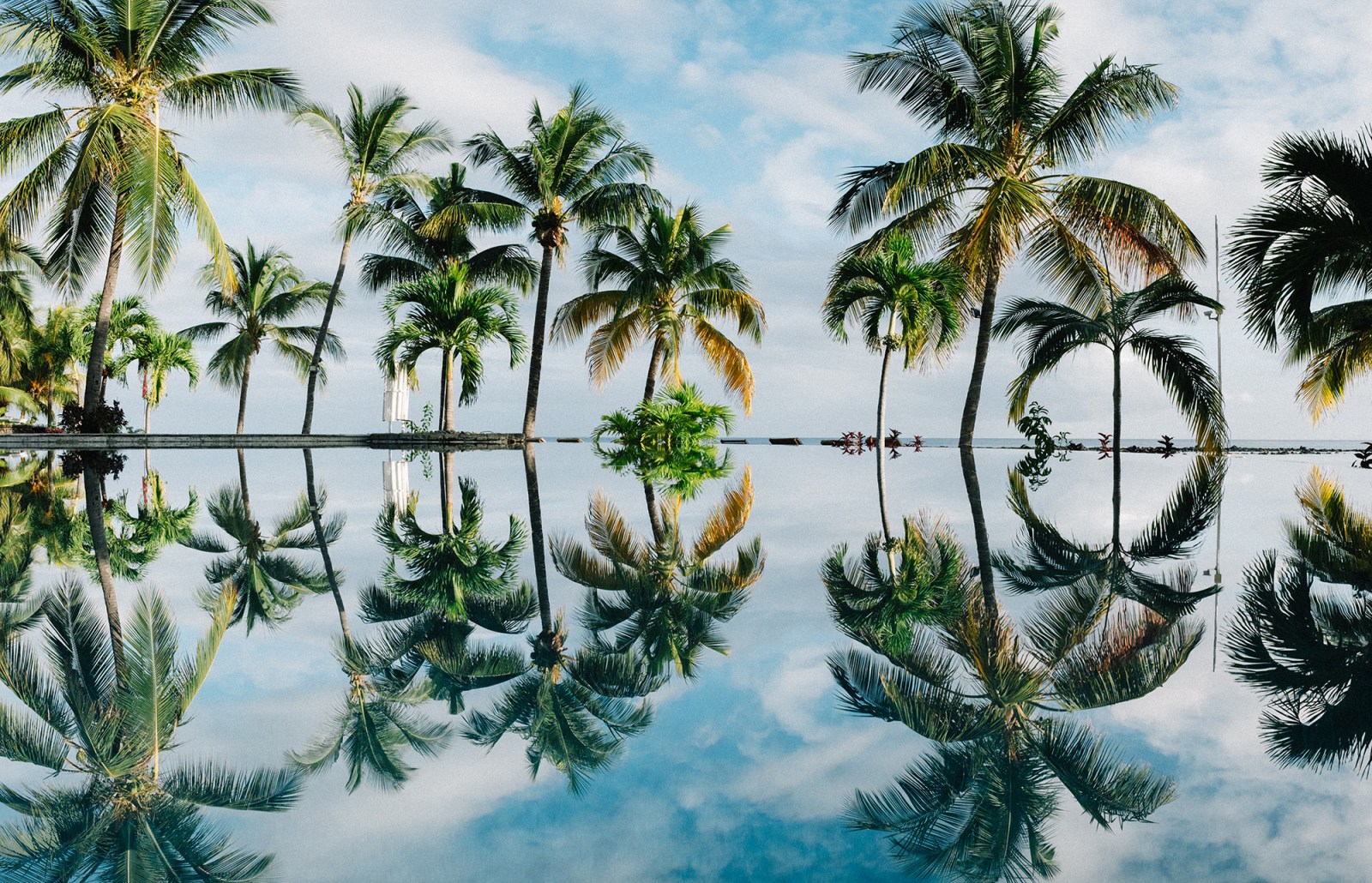 Mauritius is small, isolated, but when it comes to a David versus Goliath sling-match, this island-nation with 1.4-million people is seriously kicking SA’s butt. How should SA rectify the balance?

Let’s start with the obvious. Mauritius is NOT South Africa. It doesn’t have the vast emptiness of the Karoo, the towering mountains of the Drakensberg or the heart-aching beauty of the Western Cape. It also doesn’t have in the earth beneath the ground the largest unmined trove of metals, minerals and other precious stuff in the whole wide world.

Mauritius is small, very small. And very isolated, or that’s how it sometimes feels, but when it comes to a David versus Goliath sling-match, this island-nation with 1.4-million people is seriously kicking our butt. Big time.

Over the last 20 to 30 years, as a result of very deliberate and focused long-term economic strategies, this piece of volcanic rock in the middle of the Indian Ocean, has transformed itself from a sugar-producing former British/French/Dutch-colony to a mini-Singapore through expansion into tourism, construction, trade and financial services, leaving its large neighbour to the south well and truly behind in all the metrics that matter.

Ranked first in many categories in Africa, the Island of Mauritius is leading the way in building a strong reputation as a reliable, secure jurisdiction with best practices in terms of transparency and good governance.

A mere four-hour flight from South Africa, a peaceful and multicultural society, Mauritius, known for producing and exporting sugar, has moved into a sophisticated service economy changing its landscape, with the development of vibrant business centres and smart cities. The financial sector is one of the sectors that is increasingly seen as a major contributor to the Mauritian economy, striving to enhance the range of financial services and products being offered. Originally centred on a few local banking institutions, it has seen this sector grown to include 20 banks and many other service providers. The presence of an active stock exchange and the recent creation of a derivatives market on commodities and currencies make Mauritius a financial centre in its own right.

The Mauritian government has focused on promoting foreign direct investment. Multiple reforms and policy changes have seen the strengthening legal provisions for the investor protection as well as the formation of the Economic development board (EDB) introducing a range of incentives and facilities to attract foreign direct investment, as well as the simplification of doing business and obtaining residence with a flexible labour law allowing for the recruitment of professional expatriates.

The development of property development schemes (PDS) for foreign non-citizen investment has attracted a lot of interest allowing for property investment and passive rental income. If you are looking for more permanent residence status, an investment of $500,000 or more in a PDS will grant you this; financing and payment options are also available on new developments and from financial institutions on the Island.

Currently, around 1.3-million people permanently live on the island and attracted 1.4-million tourists per year, contributing 23.8% to the GDP. In 2018 the total number of tourists increased by 4.3% from 2017 with expectations that the number with grow a further 3.6% for 2019. Two main countries in terms of tourists visiting Mauritius are South Africa and Germany, which recorded growths of 14.2% and 11.7% respectively in 2018.  The Bank of Mauritius is maintaining the forecast of tourism earnings for the year 2019 at Rs67.5-billion. This figure represents an increase of 5.4% compared to Rs64.0-billion recorded in 2018.

Mauritius has also managed to keep tax rates low with a very attractive fiscal regime including 100% foreign ownership, free repatriation of profits, dividends and capital not to mention no dividend, capital gains or estate duty taxes and low corporate and individual taxes currently at 15%. The Organisation for Economic Co-operation and Development (OECD) has listed Mauritius on its white list in terms of transparency and establishing an effective exchange of information in tax matters and therefore recognised as a fully compliant tax jurisdiction.

Having children of my own, safety, low crime rates, good schooling and healthcare are important. Mauritius has a good schooling system apart from the local curriculum, international schools offer the Cambridge international baccalaureate (IB) education system taught in English with French as a second language. Both private and government health systems are good, attracting and planning more state-of-the-art medical services and facilities.

It is, therefore, no surprise that many South Africans – and citizens of other countries – are looking at Mauritius as an option to invest, live, work and retire. The growth in activity at our office on the island, established in 2018, is a testament to that.

South Africa can learn from the third-smallest African country and doesn’t need to look far to see that it is possible to attract foreign direct investment, by dealing with corruption, improving and providing good basic services, amending policy and adopting reforms to make it more attractive for foreign direct investment and tourism, which will bring down unemployment and crime. DM