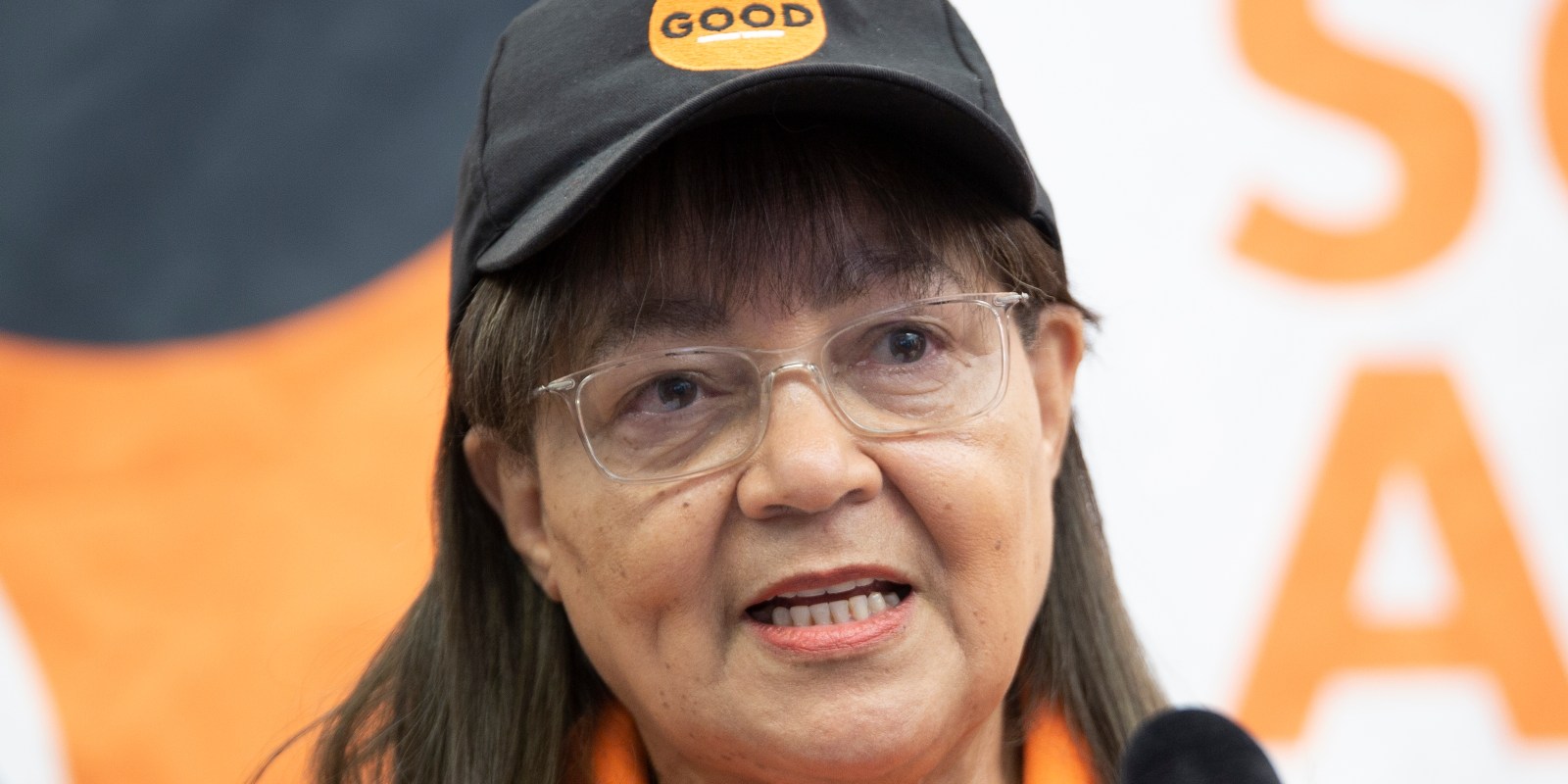 In the latest legal battle between GOOD party leader Patricia de Lille and her former party the Democratic Alliance, the Independent Electoral Commission ruled against the DA. In a ruling released on Tuesday, the IEC found that the DA’s claim that De Lille had been fired as Cape Town Mayor was false, and the party now has three days to issue an apology. However, the DA will not issue a public apology and will challenge the decision in court.

The Independent Electoral Commission ruled on Tuesday that the Democratic Alliance must apologise to former Cape Town mayor Patricia de Lille after finding that the DA violated the electoral code of conduct and spread false information about De Lille — but the DA said it would not abide by the ruling.

The IEC found the DA’s position that De Lille had been fired as Cape Town mayor to be false. The claim was part of a script canvassers used when talking to potential voters The commission said the DA’s defence that the script was not expected to be read verbatim was “disingenuous”.

According to the ruling, obtained by Daily Maverick, the commission found that De Lille had not been fired and instead chose to resign after an agreement with the DA.

“This finding is based on the agreement concluded between the parties on 4 August 2018 and the resignation letter of Ms De Lille, dated 3 August 2018,” the ruling states.

“Furthermore, the DA, in its own submissions, dated 20 March 2019, admitted that ‘Ms De Lille resigned as mayor in exchange for the DA dropping the disciplinary charges against her.’ ”

The IEC gave the DA three days to issue a public apology and also ruled that the DA had to “cease and desist” from continuing to say that De Lille had been fired.

The DA’s party liaison representative at the IEC, Mike Moriarty, told Daily Maverick on Tuesday that the party will not issue an apology within the three-day deadline, and will not apologise unless ordered by a court to do so.

“The decision, such as it is, of the IEC, has no force or effect,” he said.

De Lille told Daily Maverick on Tuesday that she expected the DA to challenge the decision because of its “arrogance”. While the ruling did not lay out exactly how the DA was expected to issue an apology, De Lille had a specific idea of what it should look like.

“As part of their apology, they must phone every single person that they phoned with the lies and tell the people that they were wrong, that it was misinformation,” she said.

“Then I also need to see an apology in the mass media. Both on social media, the mainstream media and on radio. That is a public apology to me.”

In addition, the IEC found the DA had charged De Lille for alleged corruption, but agreed to drop the charges in exchange for her resignation. The IEC did not rule on whether the charges could be proven false. De Lille said she would continue to explore legal remedies to address the claim in court.

Moriarty said the DA would “see her in court,” if she decided to file a lawsuit on this basis.

Moriarty referred to the 2014 ruling in the Nkandla SMS case, where the Constitutional Court ruled that a controversial SMS text sent by the DA was fair comment. He said the DA claim that De Lille was fired fell under fair comment, and said the DA would likely not alter its script unless ordered by a court to do so.

After resigning from the DA in October 2018, De Lille announced she would found a new political party, GOOD, which was launched in December and is contesting the national elections on 8 May 2019.

De Lille and the DA have been locked in an ugly battle since before her resignation as mayor of Cape Town. She has continued to take aim at her former party, and while today’s ruling was certainly a win, it could represent the start of yet another legal battle. DM