Activists live in ‘environment of fear’ in mining communities 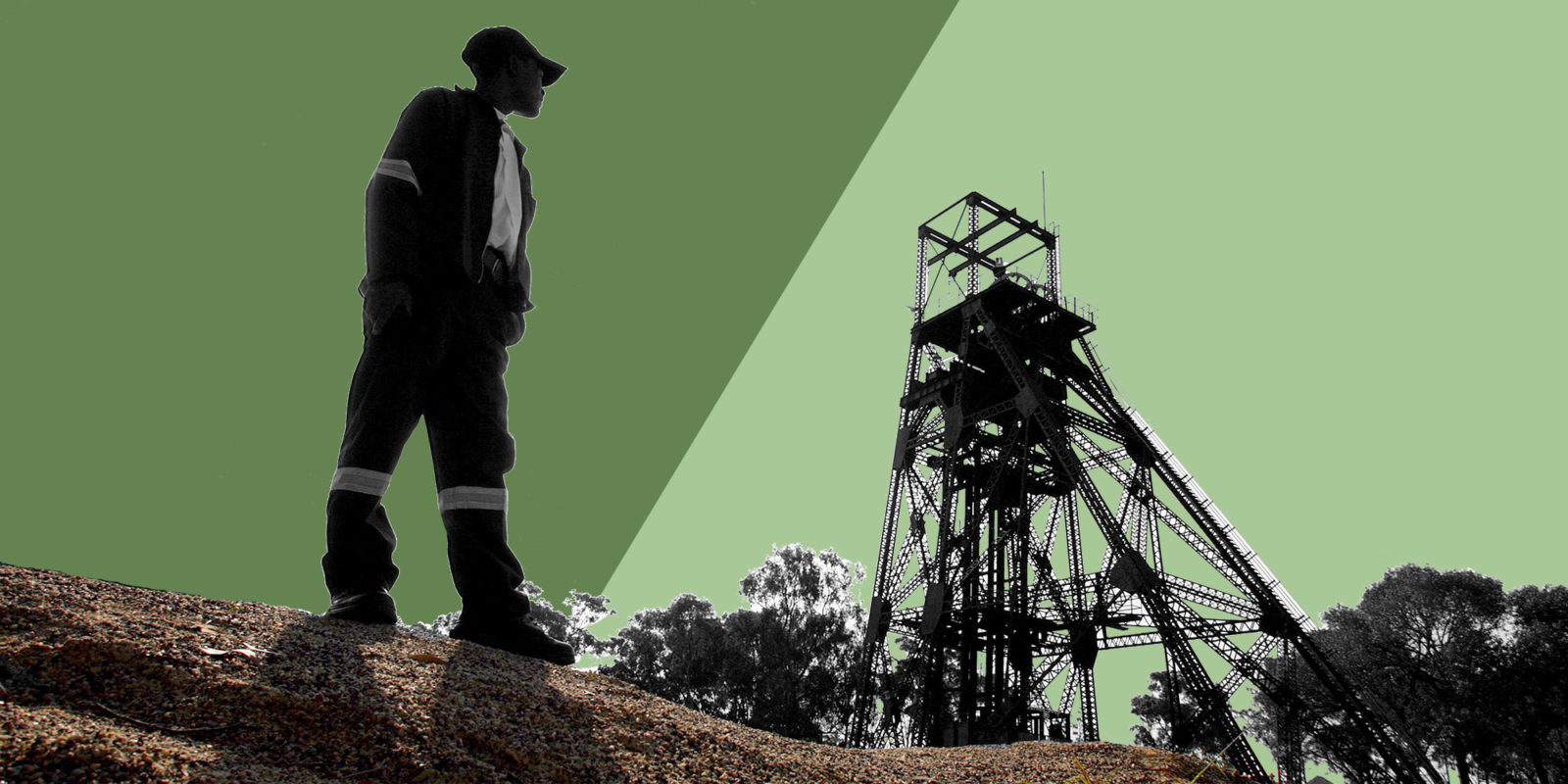 A watchman stands guard next to a decommissioned gold mine headgear near Johannesburg, South Africa, 26 February 2009. EPA/JON HRUSA

Mining can have considerable negative effects on communities, but anti-mining activists take a stand at their own peril. A new report calls for reform.

When Ibutho Coal wanted to mine in Fuleni, KwaZulu-Natal, Silindile N was one of the activists who organised a protest in April 2016. Hundreds of people were going to be relocated and thousands may have been harmed by the mine’s blasting vibration, dust and floodlights.

“You must stop what you are doing. If you don’t stop, we will shoot you.”

Civil society organisations released a new report on Tuesday detailing how community activists opposed to mining, like Silindile, whose surname was withheld, face violence, intimidation, and legal and bureaucratic hurdles while trying to express their rights.

“‘We Know Our Lives Are in Danger’: Environment of Fear in South Africa’s Mining-Affected Communities” was compiled by Human Rights Watch, Centre for Environmental Rights, groundWork, and Earthjustice. Researchers interviewed more than 100 mining stakeholders in KwaZulu-Natal, Limpopo, North West and Eastern Cape, describing a system designed to deter and penalise opponents to mining.

It begins with Sikhosiphi “Bazooka” Rhadebe who was murdered in March 2016 while he was chairperson of the Amadiba Crisis Committee, which opposed Australian company Mineral Commodities Ltd’s attempts to mine in Xolobeni, Eastern Cape.

No one has been arrested for Rhadebe’s murder and according to reports the Amadiba Crisis Committee’s present chairperson Nonhle Mbuthuma continues to receive threats.

There are considerable barriers, however, to activists that oppose mining.

“In communities across South Africa, the rights of activists to peacefully organise to protect their livelihoods and the environment from the harm of mining are under threat,” said Centre for Environmental Rights attorney Matome Kapa.

The report, along with past research from the SA Human Rights Commission (SAHRC) and Corruption Watch, explains how the establishment of a mine often divides communities, sometimes with deliberate support from government and company officials, and can lead to intimidation and violence being meted out by those who have been promised financial rewards.

“There is division everywhere,” the report quotes an activist from Somkhele in KwaZulu-Natal. “I believe there were people who were paid to block us from organising.”

The report explains how local governments delay or prohibit protests by misinterpreting the Regulations of Gatherings Act by insisting a Section 4 meeting be held, even outside the 24 hours municipalities have to call such a meeting. Before approving a protest, municipalities sometimes require protesters to engage the mining company or get approval from a traditional leader — all of which flouts the law.

“At the end of the day, people are angry. When no one ever responds to their grievances, they resort to protests. It’s only then that the municipalities react — by sending in the police,” said Robbie Mokgalaka, a campaigner from groundWork.

As municipalities wittingly or unwittingly frustrate legitimate attempts to protest, activists embark on “illegal” protests, which can lead to arbitrary arrests.

“Police have used violence, including tear gas and rubber bullets, to suppress protest in mining-affected communities. These tactics have sometimes been used without warning or justification, or where the risk of injury to protesters is out of proportion to the threat they pose and have occasionally caused injury or death,” reads the report.

It says a 32-year-old, referred to as Tinas M, was killed while protesting near the Sefateng Chrome mine in Limpopo in July 2017 when police and security guards responded to activists. The company said the protest was violent and violated a court interdict, while protesters said it was peaceful.

The company also claimed a SAPS member shot Tinas, but IPID had not updated his mother as of November 2018. The report said complaints of brutality against SAPS or security companies rarely resulted in action being taken.

Mining companies also embark on strategic litigation to silence opponents, says the report, “to censor, intimidate and silence critics by burdening them with the cost of a legal defence until they abandon their criticism or opposition”.

The various threats and obstacles activists face has led to an environment of fear in communities, with some activists either reducing or stopping their activism.

“Although personal threats have not caused most of the activists interviewed for this report from stopping their activism, most said they are taking more precautions for their own security or the security of their families. This is yet another cost that limits activists’ ability to exercise their rights to freedom of opinion, expression, association and assembly,” reads the report.

The Minerals Council South Africa, Tendele Coal, Anglo American, and Sefateng Chrome all provided responses to the report while questions to seven other companies went unanswered.

“The Minerals Council is not aware of any threats or attacks against community rights defenders where our members operate,” said the industry body whose members produce 90% of the country’s minerals.

“However, we are aware of an increased spate of protests across the country, including mining regions. We are of the view that political intolerance, high levels of unemployment and dissatisfaction with service delivery are contributing factors to conflict,” the Minerals Council said.

The report was also sent to the departments of police, justice, mineral resources, environmental affairs, energy, and co-operative governance, but no response was received as of March 2019.

They called on all the relevant government departments and agencies, including the presidency, to condemn assaults and intimidation against community activists and to defend activists’ local and international rights to protest against mining.

The report calls for a SAHRC investigation into allegations against government and company officials accused of targeting activists. It recommends the Minerals Council condemn the attacks, provide a reporting and investigative mechanism for complaints from activists and improve its monitoring of abuses. DM